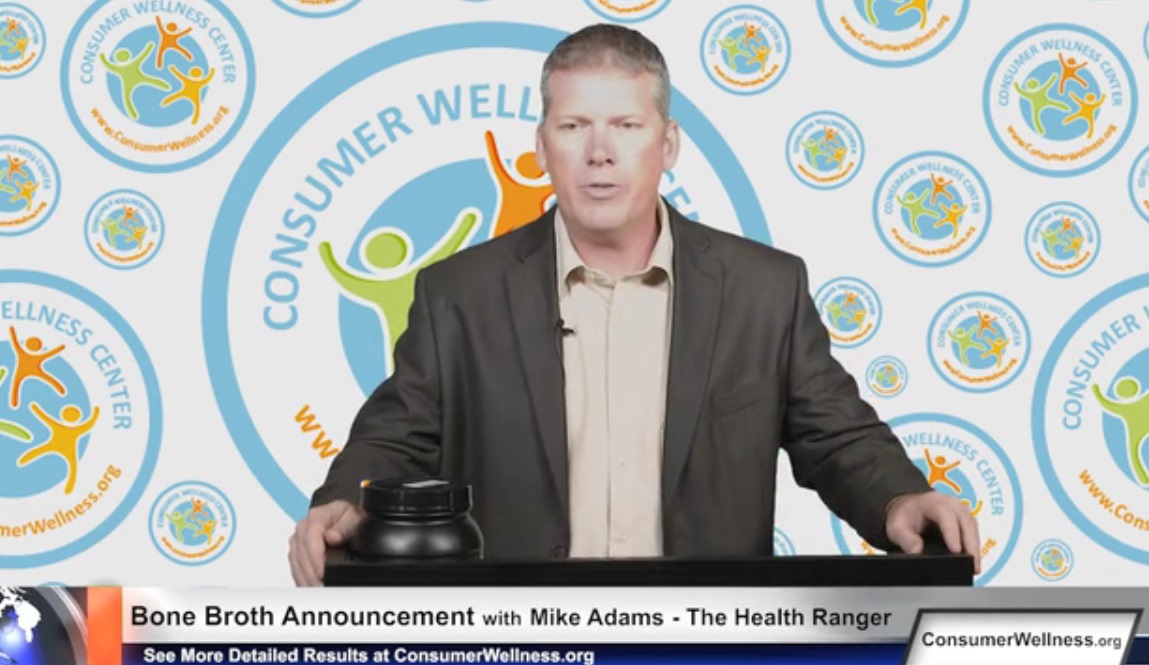 In two previous reports Natural News founder and editor Mike Adams, the Health Ranger, revealed some of his top 10 rules for the next generation of freedom and liberty movement leaders, contained in a recent podcast. In this third segment, he reveals more rules which he learned through his decades of experience as a leader in the freedom movement.

Adams, founder of several web properties that cover and promote liberty and freedom including Freedom.news, Alternativenews.com, and the GoodGopher.com search engine, revealed earlier in his podcast that freedom movement leaders should avoid talking to “Mainstream media” at all costs because those legacy outlets are populated with Left-leaning journalists and editors who love big government and hate everything the liberty movement stands for. That includes forgetting about trying to get listed high in mainstream search engines like Google or rated on sites like YouTube.

Another rule says that freedom movement leaders should never be afraid to speak truth to power and never back away from their points of view. Forceful, spirited defense of freedom is the only way to ensure that it endures, Adams notes, because there are always forces seeking to steal as much of it away from all of us as they can.

Continuing, Adams says that another of his 10 rules for liberty movement leaders is you should “plan to have all of your monetization cut off” — that is, every mainstream mechanism you try to utilize in order to fund your sites and organization.

“You wouldn’t believe how many times this happens in the liberty movement,” Adams says in his podcast.

“Say you’re doing well, you have a popular YouTube channel, and its growing and you’re starting to earn some money as you get more popular,” he continued. “Guess what’s going to happen? YouTube is going to cut off your monetization. They do it to everybody.”

Like other ‘mainstream’ media outlets, YouTube isn’t interested in helping liberty movement leaders spread the truth — about the biased media, about horrible big government, about violence associated with the political Left, and so forth. So sites like that cut off your funding in a bid to silence you. It’s a lot like being a country that is at odds with most of the world and having the United Nations impose economic sanctions in an effort to get that country to change its behavior.

“Remember that YouTube is owned by Google, and Google is owned by the NSA,” Adams said, referring to the National Security Agency. “They will seek to cut off your revenue.”

To get around the inevitable, Adams says freedom movement leaders will need to develop multiple sources of revenue outside of the control of mainstream media and advertisers.

“Along those lines, you should also prepare to have your Visa and MasterCard e-commerce systems shut off as well,” said the Health Ranger.

To that end, another rule that Adams wants to convey is that liberty movement leaders must always “live within your means.” Don’t overextend yourself financially, because when you do that, you put yourself in an even more precarious position and are far easier to shut down by the powers that be.

“Once you start seeing revenue, don’t blow it on high-dollar purchases,” Adams warned. “Don’t upgrade your lifestyle until you have the cash to do it.

After fighting for truth and liberty for over 15 years as one of the world’s top publishers, Adams has created a formula that can help anyone navigate the attacks, censorship, slander and intimidation that’s dealt out by the corrupt institutions of government, corporations and media. Listen to the remaining rules below or click here.