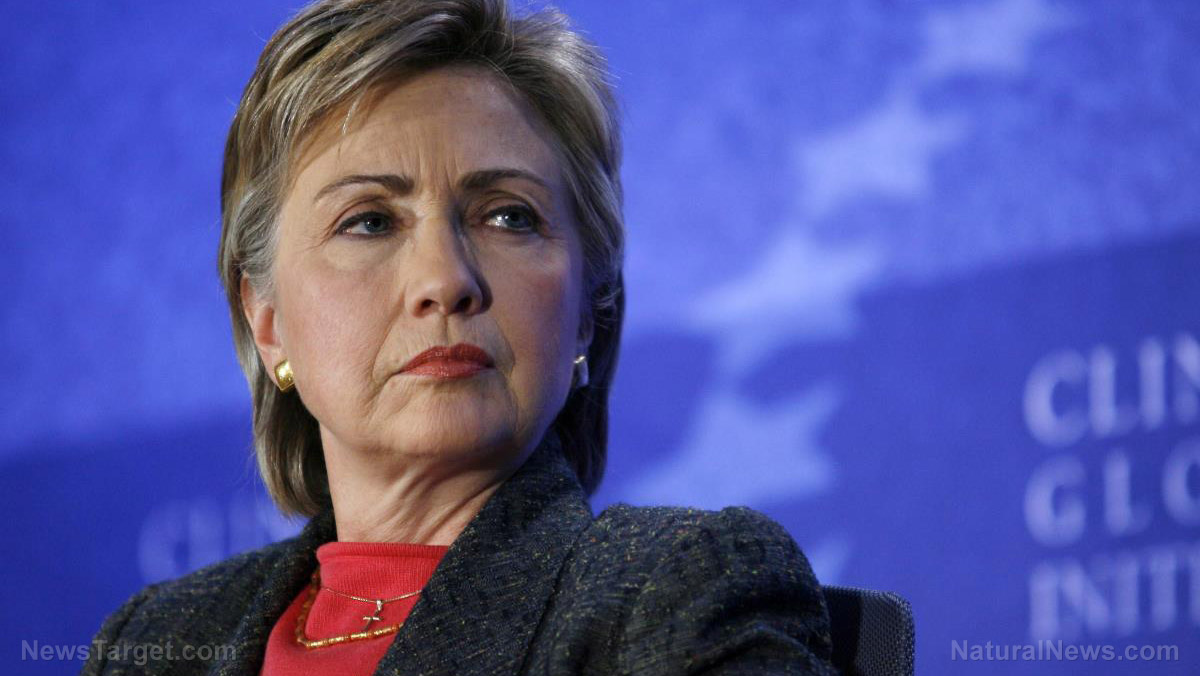 Time’s assistant managing editor, Claire Hosworth, is a definite fan of the corrupt politician. In the November 21st issue, Hosworth emotes all over herself in Hillary’s honor, reminding readers that Clinton represents “more than half the country”:

“Clinton offers one answer to the question that rang collectively from more than half the country on Nov. 9, 2016. The writing is frank, reflective and a piece of modern history.”

Hosworth is clearly not a mathematician. Or someone who, well, knows anything about elections. Among the registered populace, elections aren’t won by majority; they’re won by plurality. Furthermore, according to Mashable, nearly half of eligible Americans didn’t vote in 2016, with Hillary receiving 26% of the country’s lever-pulling endorsement.

As for Clinton’s writing being “frank, reflective and a piece of modern history,” not every critic had the same reaction to the chronicle of her political fiasco. Sam Kriss, who reviewed the book in September for the left-of-Left Huffington Post, noted:

“Clinton can write a book if she wants, and nobody gets to stop her…She has every right to write a book about the election. But not this book. Nobody should ever be allowed to write a book like this…She’s not trying to be honest or readable; Clinton is still desperate for you to support her campaign. Everything she writes feels metallic in the mouth, weightless and inauthentic.”

Nevertheless, Time gives What Happened a hearty recommendation, amid glowing endorsements for other ultra-left-wing efforts: number two on Time’s list is political radical Ta-Nehisi Coates’s We Were Eight Years in Power, which attempts to sell the ludicrous notion that racist America turned to Donald Trump after Obama due to the unnerving shock that, if a president were black, he could be perfect, the reality of which might forever unseat whites from power in America.

As for more of Time’s left-wing politics, one book awarded is The Evangelicals: The Struggle to Shape America, a leftist take on Christians in the political arena. Perhaps most notable of all is The Meaning of Michelle, a love letter to Mrs. Obama, about which Hosworth gushes:

“This anthology, edited by journalist and author Veronica Chambers, was published just days before the Obamas left the White House, but the essays within feel more relevant than ever. Contributors include Roxane Gay, Ava DuVernay, Hamilton star Tiffany Dufu, New York [City]’s First Lady Chirlane McCray and others, examining everything from Obama’s fashion to her marriage to her cultural impact as the first African-American First Lady.”

Hillary’s book about her presidential pursuit may get glowing marks from left-loving Timemagazine. But the scandalous Clinton’s actual campaign — in the eyes of the voters — got a different review entirely: rather than being featured as Top Pick, America decided it should be tossed into the clearance bin of history.