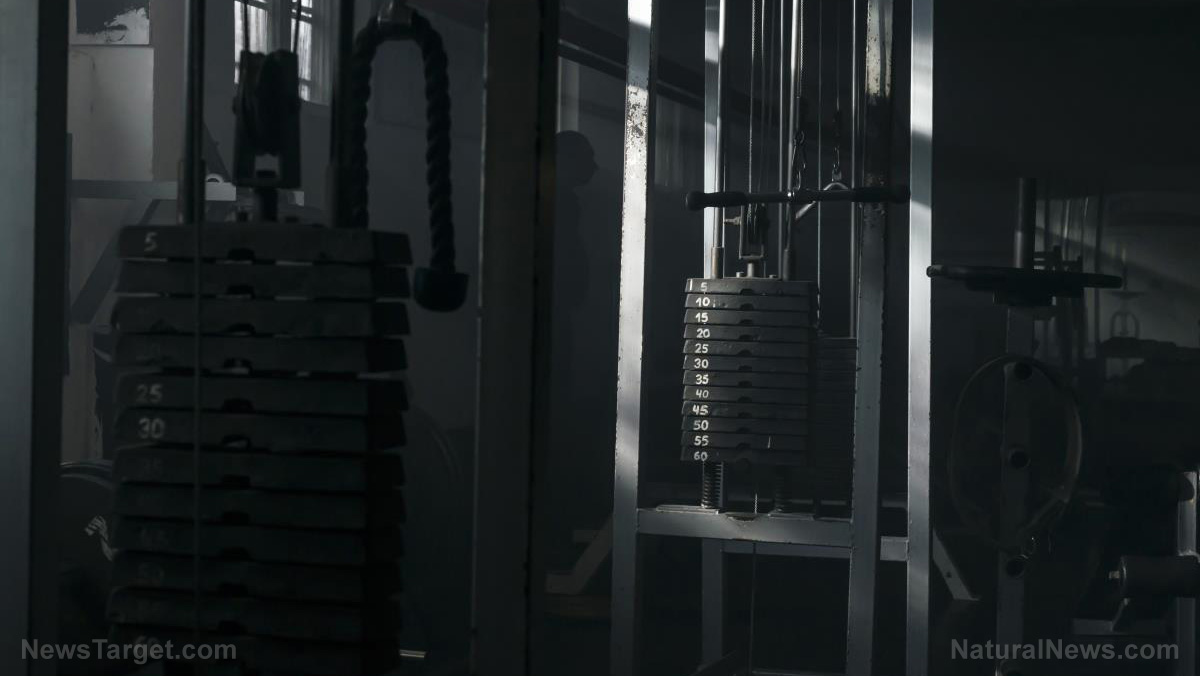 Thanks to the abject lunacy of the Alt-Left, Western culture is dying a slow death, rotting from within as traditional behaviors and stereotypical male-female roles, interactions and sexuality are distorted beyond all recognition.

That’s the only way to explain how some people can actually celebrate the “victory” of a transgender male weightlifter who won his (yes, his) silver medals recently by competing as a ‘woman.’

As reported by The Daily Caller, a man calling himself Laurel Hubbard, 39, from New Zealand, finished second in a powerlifting competition behind a real woman, U.S. competitor Sarah Robles, who was the first one from America to win a gold medal at the World Championships in 23 years.

Hubbard managed to win her medal by finishing second in the snatch category. She began her weightlifting career as a man, but started ‘identifying’ as a woman four years ago.

“There was no controversy between the lifters about her presence here, but there was some between the coaching staffs,” Robles’ coach Time Swords said, according to Reuters. “When Sarah beat Hubbard in the snatch we were congratulated by multiple coaching staffs. Nobody wanted her [him] to win.

Well, why wouldn’t there be controversy? You can say you’re a woman all day long (or in this case for four years). But that doesn’t make you one, unless you have surgery and hormone therapy and make other changes to your body, medically. But even then, you can’t change the chromosomes you were born with, no matter how much you say you’re the other gender.

This wasn’t Hubbard’s first competition, obviously, and not the first controversy, either. He/she competed at the World Masters Games in Aukland, New Zealand, in April and became the country’s first transgender competitor in the weightlifting competition at the 2017 Australasian Championships, where he/she won a gold medal.

As The Daily Caller noted further:

Hubbard met requirements set by the International Weightlifting Federation and International Olympic Committee to compete as a woman, given that he met the testosterone level threshold 12 months prior to competition.

That fact doesn’t change things very much for many female competitors and their coaches, however, as there is still no shortage of unease and a sense of unfairness to the whole thing among female weightlifting competitors who are, you know, biologically females.

“We’re in a power sport which is normally related to masculine tendencies … where you’ve got that aggression, you’ve got the right hormones, then you can lift bigger weights,” Australian Weightlifting Federation (AFW) chief executive Michael Keelan said. “If you’ve been a male and you’ve lifted certain weights, then you suddenly transition to a female, psychologically you know you’ve lifted those weights before.”

Plus, there is the fact that biological men are, on average, much stronger than biological women. That’s not sexist or bigoted, that’s just recognition of a scientific, physiological fact that most everyone else knows.