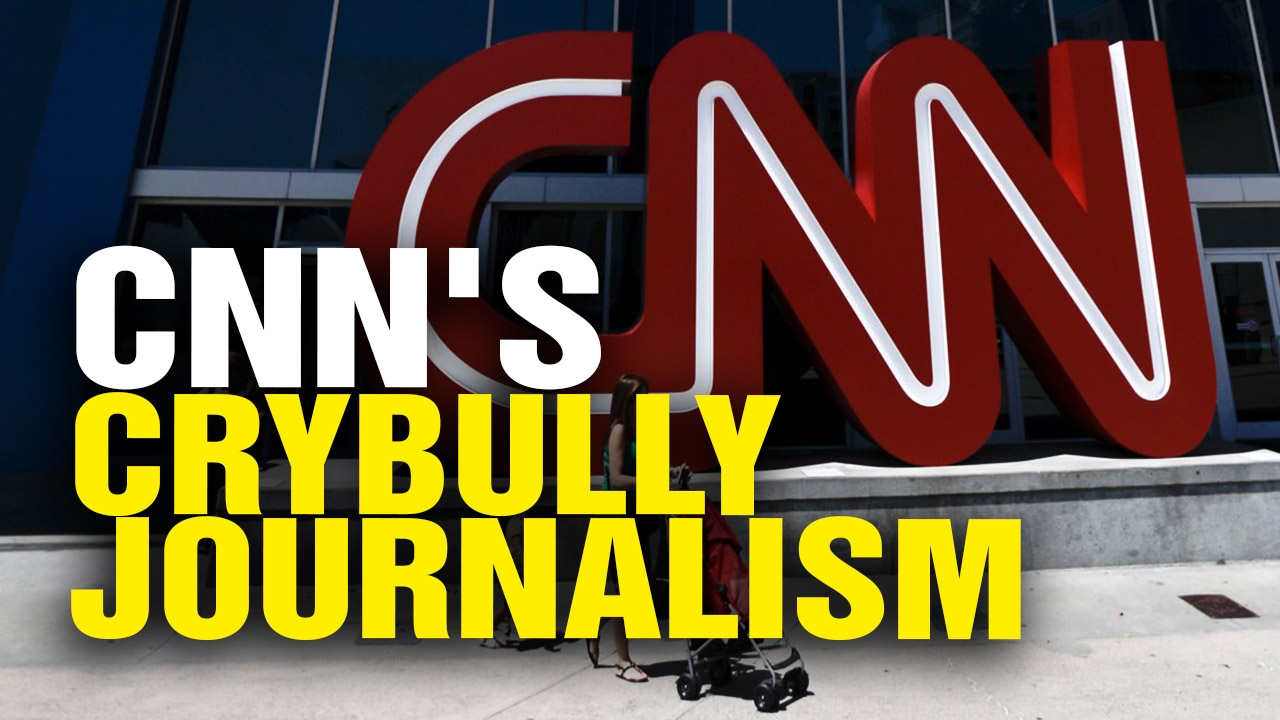 The legacy media is utterly collapsing by the day. With CNN, ABC News, WashPost and the New York Times now routinely caught publishing deliberately faked news stories, no reasonable person trusts anything they say. As just one example of many, see CNN caught in the most epic FAKE NEWS fail we’ve seen yet… and they still refuse to fully retract their blatant lie.

“After several hours of breathless coverage of the story, CNN’s reporting fell apart,” reports the Daily Caller. “The email, which was obtained by The Daily Caller and other news outlets, was actually dated Sept. 14, 2016, a day after the documents cited in the email had been published online.”

But all these mistakes are precisely the reason we should trust the fake news legacy media, according to CNN guest David Frum. In a truly pathetic and mischievously entertaining attempt to explain why CNN keeps flubbing all its supposed “bombshell” stories about President Trump, Frum actually said on live television:

The more CNN is caught faking the news, the more “trust” you’re supposed to have in CNN

Yes, fear not, brave netizens! The more CNN fakes the news and publishes utterly false “facts” for political purposes, the more you should trust them!

After all, the mistakes only occurred, we’re told, because CNN is bending over backwards to “be fair to the president.” Seriously. Again, from Frum:

“The worst mistakes that press organizations have made in their coverage of Trump has precisely occurred in their overzealous effort to be fair to the president.”

You can’t make this stuff up. Now, the more fake news CNN broadcasts, the more deeply we’re supposed to trust them, according to Frum. And if only CNN wasn’t going out of its way to be “fair” to president Trump, they wouldn’t be getting caught pushing so much fake news.

In essence — Oh, yes! — CNN’s fake news is all Trump’s fault! Watch and drool over this historic piece of demented twistery and delusioneering: