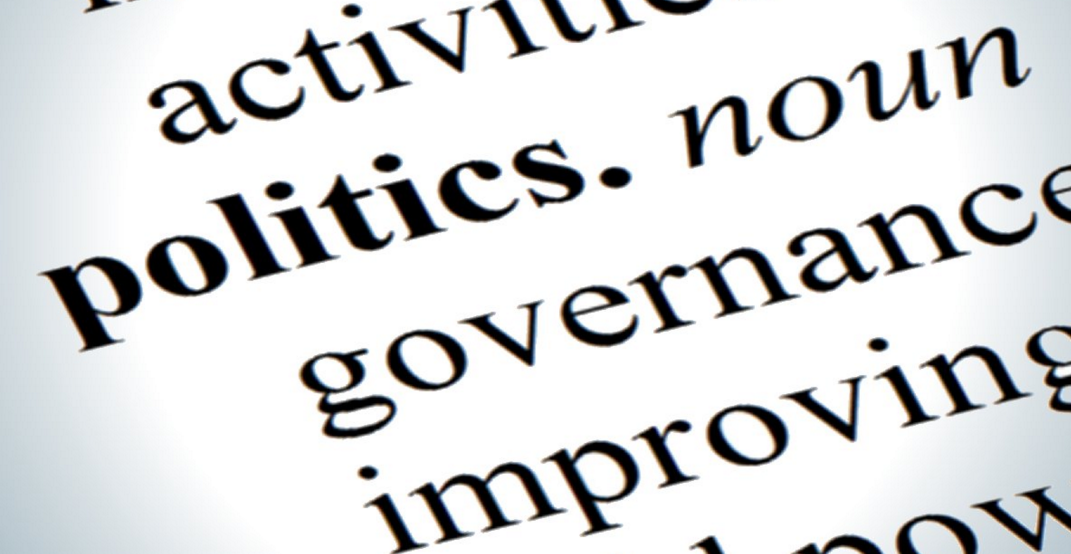 But the stunt backfired…

Nelson admitted on ABC’s “Good Morning America” on Friday that she tampered with and added “notes” to what she claims is Moore’s signature inside her yearbook.

The story is solid. The statements were made by Beverly Nelson on Friday morning. The yearbook signature was previously questioned and discredited as reported by ABC’s GMA this morning.

But after we posted the story on Friday — Facebook sent us a note that they shut down our story.

The far left website Politifact said our story was not accurate and Facebook shut it down. No one was able to see our story on Facebook.

On Saturday Joel Pollak from Breitbart refuted the hacks at Politifact.
Joel correctly pointed out the definition of “forgery” fits what Allred and her accuser promoted to the American public.

forgery, n. 1. The act of fraudulently making a false document or altering a real one to be used as if genuine … 2. A false or altered document made to look genuine by someone with the intent to deceive … 3. Under the Model Penal Code, the act of fraudulently altering, authenticating, issuing, or transferring a writing without appropriate authorization.

The definition of forgery includes altering a document.
Gloria Allred and Beverly Nelson altered the document and NEVER MENTIONED IT in their November interview.

Clearly The Gateway Pundit and Breitbart were correct in our original reports.

Politifact needs to issue a correction and apology.

And Facebook needs to dump these far left hacks from playing God on the internet or admit they are biased against conservative websites.