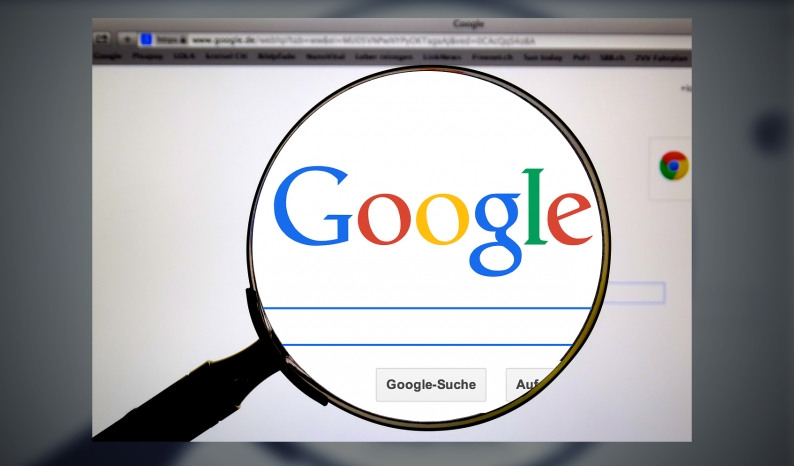 For those who are unaware, Google Chrome has a feature called “Incognito Mode,” which users can take advantage of when they don’t want their browsing history to be cached. As it turns out, however, Incognito Mode doesn’t always mean it’s safe to just sit down and start watching your favorite x-rated film.

According to the Google developer who created Incognito Mode, bosses still have the ability to see what employees are looking at on the Internet because, contrary to popular belief, Incognito Mode is not actually one hundred percent private. Indeed, one of the feature’s original developers has warned that whatever you choose to search for is “certainly still visible” to your boss, school faculty or service provider. (Related: Everything that you search for on Google is now easily obtainable by the police.)

Google’s Vice President of Chrome Dan Fisher, who helped to develop Incognito Mode back in 2008, put it bluntly when he explained that while they could have called it “privacy mode,” they did not because of the fact that it is not actually private. “When you launch the incognito tab there’s this disclaimer there where we really try to help make it really clear to people that your activity is certainly still visible to the websites you visit and could be visible to your employer, to your school, and to your [internet service provider] of course,” said Fisher.

Indeed, when one accesses Incognito Mode on Google Chrome, there is a disclaimer spelled out clearly in plain English, just as Mr. Fisher said. “Going incognito doesn’t hide your browsing from your employer, your Internet service provider, or the websites you visit,” the page says after you open it up. It does, however, go on to say that pages that are viewed while in Incognito Mode won’t be saved to the browser’s history, but “any files you download or bookmarks you create will be kept.”

Earlier this year, the website Computer World pointed out that there are essentially two types of privacy that one has to consider before they decide to use Incognito Mode. Your local privacy, or what people can and cannot see on the computer where the browsing takes place, is the only type of privacy that is protected by Incognito Mode. The other type of privacy – online privacy – is not impacted at all. This means that if you decided to watch something inappropriate at work while in Incognito Mode, your boss wouldn’t be able to view the browsing history on that particular computer, but he or she could potentially see it across the Internet. (Related: Read about how clearing your browsing history could land you in prison.)

As far as the reasons as to why anyone would want to use Incognito Mode in the first place, it’s not hard to come up with a few obvious explanations. If someone is watching pornography, for instance, it would make sense for them to do so while in Incognito Mode so that others who use the computer will not be able to see the porn sites that were visited. Similarly, if someone had to search for something that is a bit embarrassing or personal – a medical issue, for example – it is reasonable for him or her to take advantage of Incognito Mode so that the browsing history remains hidden.

Even something as simple and light-hearted as online Christmas shopping is a good reason to use Incognito Mode as opposed to traditional search methods so that the gifts aren’t revealed before Christmas morning.

While there are many legitimate uses for Incognito Mode, remember that it was intentionally not called “privacy mode” for a reason. The things that you search for while using this Google Chrome feature can still potentially be seen, so browse with caution.