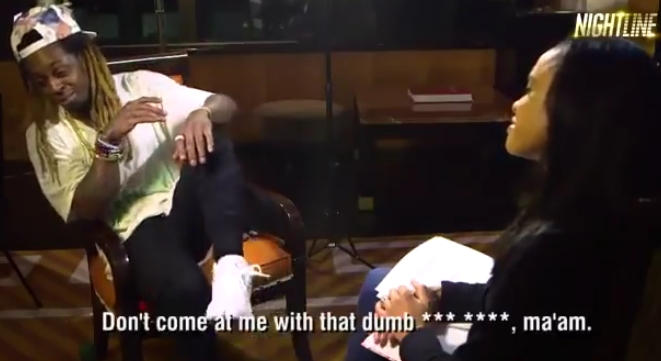 In April 2014, Natural News founder/editor Mike Adams, the Health Ranger, wrote a column critical of the Bureau of Land Management for the way agents were handling a ‘standoff’ with longtime Nevada rancher Cliven Bundy.

“The federal government is out of control yet again, staging a heavily militarized siege of the Bundy cattle ranch in Nevada, where the Bureau of Land Management (BLM) has decided to bring a literal army of heavily armed ‘soldiers’ to intimidate the Bundy family and steal his hundreds of cattle,” Adams wrote.

No doubt that sounded like baseless hyperbole to some readers, but as it turns out the Health Ranger was spot on, yet again.

A new report by Larry “Clint” Wooten, a BLM special agent tasked with investigating his agency’s siege of the Bundy ranch, concluded exactly the same thing: That agents likely broke federal laws in using “incredible bias” against Bundy and his family while engaging in tactics of intimidation during the operation.

In addition, BLM agents very likely broke federal laws and engaged in widespread misconduct according to the report.

The special agent’s incredible findings of systemic corruption within the Bundy investigation have formed the basis of a petition by defense attorneys to Judge Gloria Navarro for a mistrial or to have the Bundy’s case tossed out of court completely. She is expected to rule on that petition this week, The National Sentinel reported.

“It’s time for our men to go home and start making a living for their families,” Carol Bundy, Cliven Bundy’s wife, told The Daily Caller. “We’re two years behind. We’ve got a lot of catching up to do.”

Wooten has sent his startling and disturbing report to the Department of Justice. It was publicized last week by Washington state Rep. Matt Shea when he put it on his Facebook page, according to The Wall Street Journal.

The special agent also said in his 18-page report that BLM supervisory agent Daniel Love engaged in a “punitive and ego-driven” law-enforcement buildup at Bundy’s ranch that included at least one sniper, in addition to other officers with long-range rifles. (Related: Bundy Ranch standoff pictures the mainstream media doesn’t ever want you to see.)

There are other pathetic details contained in Wooten’s report that should not only anger Americans but provide all of us with an insight into just how corrupt our federal agencies have become.

— One BLM agent kept a “kill list” featuring Americans who committed suicide while they were under investigation by the agency;

— As for the Bundy’s themselves, Love’s agents referred to the family as “retards” and “douche bags” in reports;

— Agents also boasted of “grinding” a Bundy family member’s face into gravel — that would be Bundy’s son Dave, as Adams reported, who was thrown to the ground and arrested for taking photos in violation of the BLM’s “First Amendment Area;”

— They also remarked about lead prosecutor and Nevada acting U.S. Attorney Steve Myhre’s “preferred ignorance” of details regarding portions of the BLM investigation that would have helped the Bundys in their defense (in other words, this piece of you-know-what intentionally disregarded evidence that would have cleared the Bundys of wrongdoing).

As for Love, Wooten concluded that he conducted “the most intrusive, oppressive, large-scale and militaristic trespass cattle impound possible” against the Bundy family ranch, which has run cattle in the same part of Nevada since the 1870s.

Not surprisingly, the Bundy’s defense strategy focused principally on the BLM’s overly-aggressive and threatening tactics.

Judge Navarro has ruled that Myhre’s prosecution team committed several Brady Act violations by failing to turn over exculpatory evidence that may exonerate the Bundys. In light of Wooten’s findings, Navarro sent the jury home last week while she considers the petition to declare a mistrial or to dismiss the case altogether.

Frankly, she should do the latter; the corruption inherent in this case (and in the BLM generally) is stifling — and alarming.