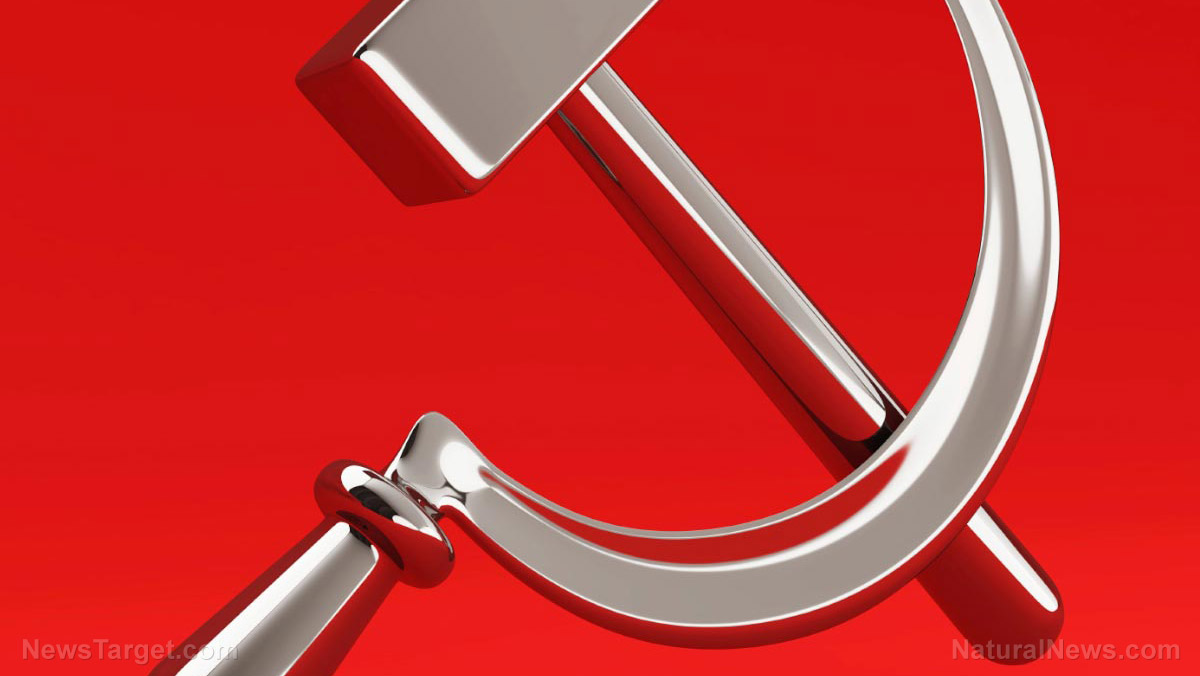 There is a strong argument to be made that journalism in America is dead. In its place, we have an ever-expanding mainstream media that consists of political activists, opinionated columnists, liars, and unfortunately, advocates for the establishment of a totalitarian regime. As a result, the American people are routinely left scratching their heads, and these media personalities end up looking like bigger fools than they even realize.

Case in point: An editor for the far left publication BuzzFeed recently revealed to the world that she apparently supports communism and wishes to see it implemented in the United States. “All I want for Christmas is full communism now,” wrote BuzzFeed’s Kelly Oakes on Twitter. The social media post, which was published on Thursday of last week, captured the attention of several other Twitter users. Actor James Woods wrote, “#BuzzFeed editor. Enough said.” Another user by the name of TannersMom2017 tried to engage Oakes with the facts, writing, “Wow. That’s just… wow. Hey, @kahoakes – ever heard of Josef Stalin? Killed 40 million people. Or Mao Zedong? Killed 60 million. Or Pol Pot? 1.7 million. List goes on. Still want communism for Christmas? #StuckOnStupid.” (Related: The communist infiltration of the United States congress has been exposed.)

It really is disturbing how many Americans in this country, whether they reside within the mainstream media, in the halls of Congress, or elsewhere, are starting to become more open about their support of socialism and communism. Just this past election cycle, we saw a self-described socialist come extremely close to winning the Democratic nomination for President of the United States. Bernie Sanders never shied away from his utter contempt for America’s capitalist system, saying he despised the wealthy, and that he generally believed that government was the answer to all of the country’s problems. As if that wasn’t bad enough, millions of Americans from coast to coast (particularly younger Americans) supported him. This is a sign that not only is a significant portion of the American people economically illiterate, but also that our education system has largely failed.

Furthermore, when compared to the rest of the United States population, the percentage of young people who said that they would rather live under socialism instead of capitalism is ten points higher than the general population surveyed.

“Millennials now make up the largest generation in America, and we’re seeing some deeply worrisome trends,” explained Marion Smith, executive director of the Victims of Communism Memorial Foundation. “Millennials are increasingly turning away from capitalism and toward socialism and even communism as a viable alternative.”

It is not much a stretch to say that the disturbing findings of this study are largely due to what young people are being taught by Hollywood movies, the mainstream media, late night talk show hosts, and professors inside of the classroom. At virtually every level of American society, millennials are being indoctrinated to embrace a system where “everybody is equal” (even though total equality is impossible even under the most tyrannical regimes), while simultaneously being taught to reject a system that is “rigged for the top one percent” (even though capitalism benefits everybody and has brought more people out of poverty than any other system).

History and common sense tell us that socialism and communism are to be rejected – that’s why it’s such a shame that uninformed BuzzFeed editors and the vast majority of millennials embrace it.