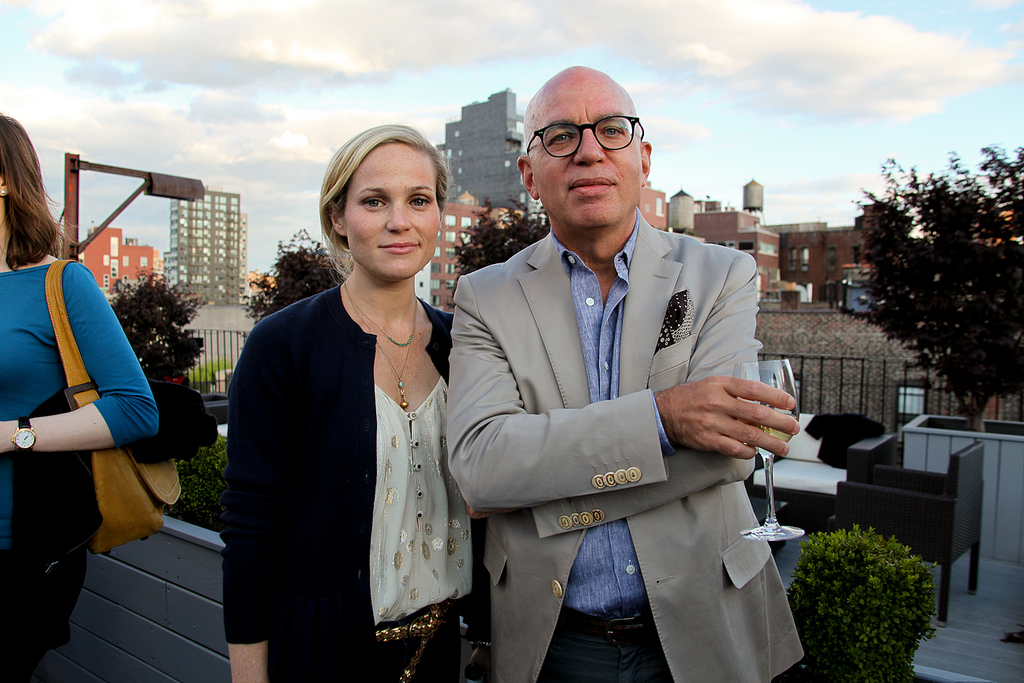 Imagine you’re a book publisher and you’ve put substantial resources in what you’ve been led to believe is a major ‘tell-all’ tome involving key figures in a new presidential administration that appears to be pin-balling from one scandal to the next.

You’ve been told by the book’s author, who has spent months getting ‘unprecedented access’ to that same administration, that the book will contain ‘bombshell’ allegations of misdeeds, loads of palace intrigue, and no small amount of new scandal.

You’d probably be pretty excited to get that book into publication, expecting it to do very well among a segment of the electorate that is no fan of the administration in question, wouldn’t you?

Now imagine how you’d react if you learned after days of putting that ‘blockbuster’ new expose on store shelves that the author can’t verify very much at all of what he’s written.

Would you be more excited about the book’s prospects — or less?

In recent days a stir was created around the upcoming book, “Fire and Fury: Inside the Trump White House,” by Michael Wolff, when excerpts of it were highlighted by The Guardian.

Among other things, Wolff quoted former top Trump political strategist Steve Bannon as saying that Donald Trump Jr.’s meeting with a Russian lawyer at Trump Tower in June 2016 as being treasonous. In addition, he predicted that Mueller is focusing on “money laundering” involving former campaign manager Paul Manafort, Don Jr., and Kushner, The National Sentinel reported.

Neither is Trump spared in the book, The Guardian reported. “Wolff writes that Thomas Barrack Jr, a billionaire who is one of the president’s oldest associates, allegedly told a friend: ‘He’s not only crazy, he’s stupid.’” (Related: Trump UNLOADS on former advisor Steve Bannon: ‘He LOST his mind.’)

But is any of that true? Maybe. And maybe not.

That’s according to the author himself.

Wolff explains in an author’s note within the book that he was not certain all the allegations, accusations and statements in the book were true, which of course is now casting significant doubt on the entirety of the book’s contents.

He says that he knows some of his ‘sources’ were flatly lying to him. Others said things that were completely contradictory in nature.

And yet, many of those sources and what they had to say were nevertheless included in the book. Why would that be, given this tome isn’t supposed to be a work of fiction?

In his author’s note, Wolff explained that he and the publisher are including them, “allowing the reader to judge” whether the sources’ claims are true.

“Many of the accounts of what has happened in the Trump White House are in conflict with one another; many, in Trumpian fashion, are baldly untrue. These conflicts, and that looseness with the truth, if not with reality itself, are an elemental thread of the book,” he wrote.

“Sometimes I have let the players offer their versions, in turn allowing the reader to judge them. In other instances I have, through a consistency in the accounts and through sources I have come to trust, settled on a version of events I believe to be true,” he continued.

But several “sources” of the book are now openly refuting portions of it that pertain to them. Trump tweeted, “I authorized Zero access to White House (actually turned him down many times) for author of phony book! I never spoke to him for book. Full of lies, misrepresentations and sources that don’t exist. Look at this guy’s past and watch what happens to him and Sloppy Steve!” he wrote, the last part being a jab at Bannon.

Given what others have said and what Wolff himself admits to, it’s quite clear no one can really believe anything he’s written. See more examples of popular lies at the website LIES.news.