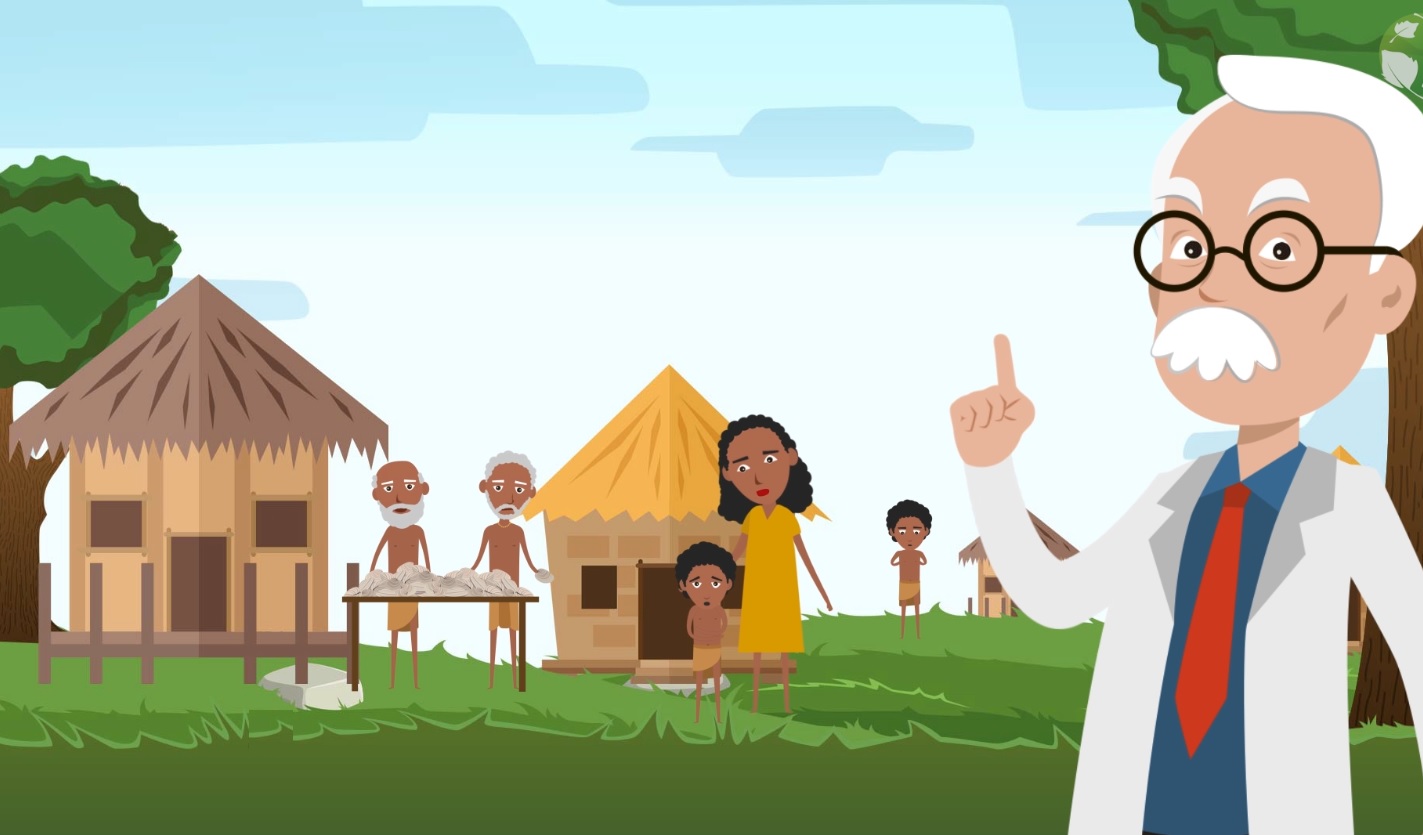 Scientists have recently discovered an ancient tribe that ritually poisons its own food. Dubbed the “Suicide Tribe,” this shocking anthropological discovery is sending shockwaves across the scientific establishment. “We’ve never witnessed such self-destructive behaviors in human societies before,” said Dr. Eugene Navarovski from the Technical Institute of Ancient People, who led the research. (See the new video animation, below…)

Tribal elders, scientists discovered, were collecting massive “wealth” in the form of clam shells by selling toxic poisons to other members of the tribe who were required to spray the poisons on their food. Not surprisingly, this caused an alarming outbreak of serious disease, including cancer and Alzheimer’s, but the tribal elders believed they were “rich” because they accumulated huge stores of clam shells (while their own children suffered and died).

Science has never documented such a shocking display of organized suicide.

We’ve put together a 5-minute animation that documents the stunning details of this scientific discovery: