Uncensored and Independent Media News
Home
Health Freedom
Second Amendment
Prepping
Survival
Censorship
Subscribe
SHOP
Popular Articles
Left-wing California comedian Iliza Shlesinger sued for banning all men from her performance… but in the age of transgenderism, the term “men” is meaningless, according to the Left
01/08/2018 / By Ethan Huff / Comments 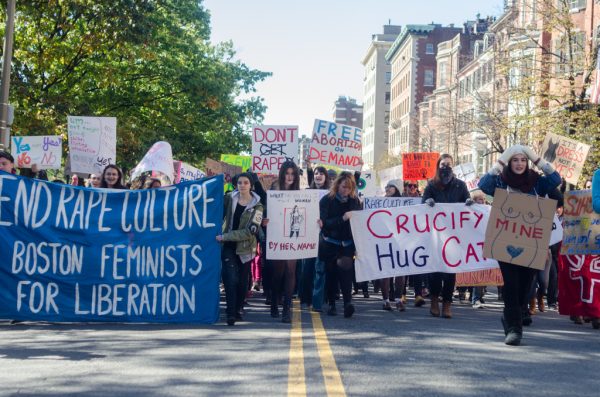 A nasty, man-hating, feminist “comedian” by the name of Iliza Shlesinger is getting a taste of her own medicine with a new lawsuit, which alleges that she violated California law at a recent show she performed in Los Angeles where, at the last minute, she decided to ban all men from attending – including those who had already purchased tickets.

Plaintiff George St. George, represented by attorney Alfred Rava, says he had already purchased tickets to Shlesigner’s November 13 show, which was dubbed “Girls (sic) Night In With Iliza – No Boys Allowed,” and was advertised as a fundraiser to help support the unborn baby-murdering cult known as Planned Parenthood.

St. George and another male friend had paid $30 and $25, respectively, to attend the show at the Largo at the Coronet, which they were originally told they could attend, so long as they sat in the back of the theater (Rosa Parks, anyone?). But when they showed up at the door, the two men were sent away and told that they could not enter the theater at all – simply because they weren’t females.

Because the event was public, and was held at a public venue, prohibiting anyone from attending on the basis of sex is a blatant violation of California law. A 1985 Supreme Court ruling further specifies that it’s completely outside the bounds of a legal business to cater to one sex over another, including “ladies’ night” promotions such as this, because they’re inherently discriminatory.

“For any business or any individual in the year 2017, in the progressive state of California, to provide or aid in providing accommodations, advantages, privileges, or services to only females as defendants did here, is as repugnant and unlawful as a business or an individual being involved in a ‘Caucasian Night’ or a ‘Heterosexual Night’ and providing admission, entertainment and other accommodations, advantages, privileges or services to only white or heterosexual patrons, respectively,” wrote Rava in his suit against Shlesinger.

“Simply put, it is against many California laws for a business to discriminate against patrons based on their sex or other personal characteristics, such as race or sexual orientation, which should surprise no one.”

These types of lawsuits happen all the time, and nobody in the mainstream media ever seems to bat an eye. But that’s because they’re usually against men – and especially straight men who are white and identify as Christian. But now that a loudmouthed feminist freak show is being targeted by a man, many in the failing leftist media are having absolute meltdowns.

That a man being discriminated against would dare to stand up against the protected class of cultural fascists known as feminists is so counter to the politically correct narrative of the modern-day West that many dinosaur media pundits simply can’t handle this turning of the tables.

One leftist rag (which we won’t link to in order to avoid feeding it any click revenue) labeled St. George as the year’s “Biggest Loser in California,” accusing him of creating “manufactured oppression” simply for holding a feminist pig like Shlesinger to the same standards of equality as everyone else. Another fake news outlet writer (which we also won’t link to) mockingly bashed St. George and his lawyer as “meninists,” adding that this lawsuit caused her to experience an “exasperated sigh” alongside a “dramatic eye roll.”

You can be sure that if this was a male comedian who had held a “men’s only” event at which women who had purchased tickets were turned away at the door, these same idiots would have been calling for that comedian to be burned at the proverbial stake. But because it was a woman (to use the term loosely) who provoked discrimination against men, that should be considered normal. Double standard, much?

Maybe St. George and his friend should have simply identified as women. Gender is fluid, so there’s no such thing as gender anyway. This is, after all, the mantra of the day, right?