Apple’s iPhone X, made in China, is accused of being racist: Chinese users claim its facial recognition system can’t tell them apart 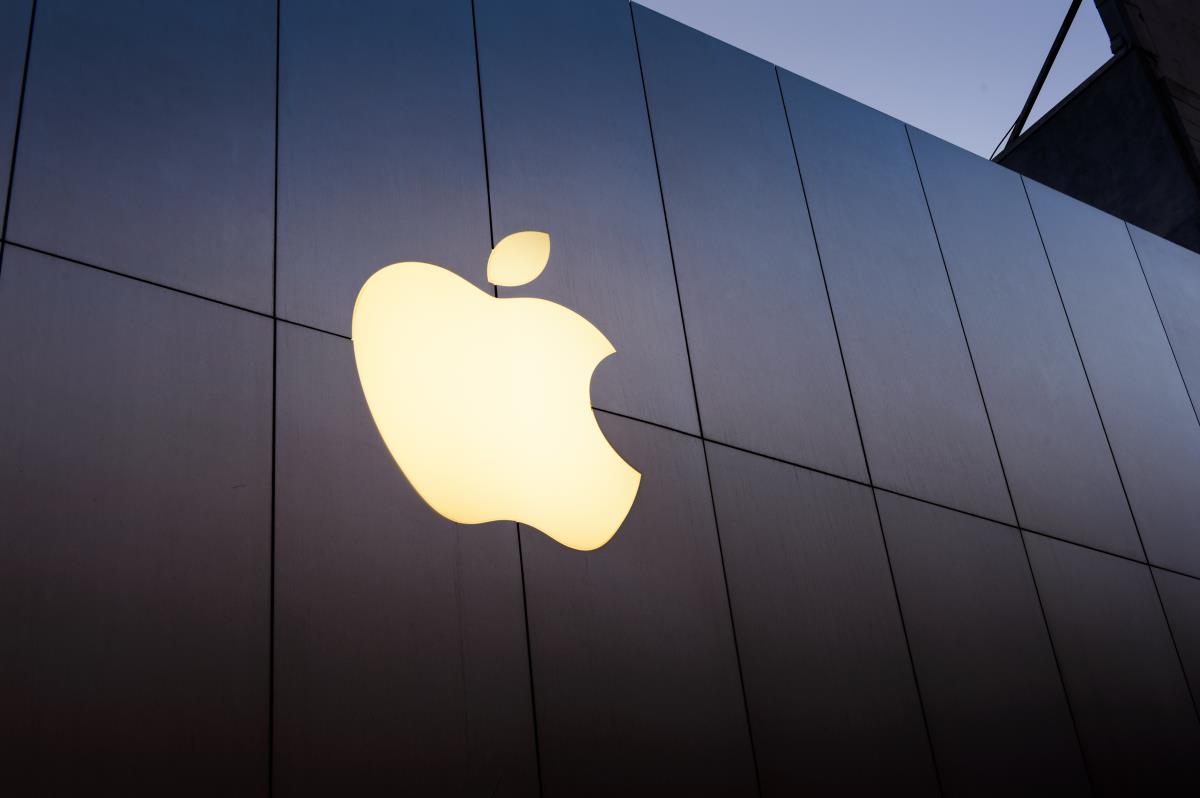 Apple received backlash from Chinese users for its iPhone X’s Face ID feature, many of whom complain that the technology cannot tell users apart.

A Chinese woman from Nanjing city in east China, identified only by her surname Yan, reported that her female colleague was able to access both their devices on every single attempt despite personally activating and configuring the feature on her phone. Yan said she reported the incident to the Apple support helpline, but claimed that the staff did not believe her story. The store operator gave Yan a refund, thinking that a faulty camera was to blame. Yan then used the refund money to purchase another iPhone X unit, only to find out later that the problem persisted.

In another case, a mother based in Shanghai reported that her son was able to access her phone even without knowing the passcode. The woman’s husband, identified only by his surname Liu, reported the incident to Apple’s customer service hotline. The operators told Liu that the event was a rare, isolated case and that it was due to the mother’s striking resemblance to her son. The tech giant had launched a full investigation on the matter, according to a Daily Mail report.

Social media erupted following reports of the software’s alleged loophole. One Twitter user insinuated that tests for the Face ID feature might have only been properly conducted in people of Caucasian descent. Another user stated that the software could not even distinguish a user’s race when it stored a face and stressed that the system was designed to ensure that the owner would be recognized as much as possible.

Tech experts have already expressed concerns about iPhone X’s Face ID feature back in September 2017, stating that the technology might put the user’s safety and privacy in jeopardy.  The experts once cautioned that thieves might exploit the software to force users into unlocking their devices to steal information and delete the data to sell.The tech experts also warned that abusive partners might even use the feature to spy on their spouse’s phone and read messages.

In addition, the experts raised concerns that the police may potentially use the technology to unlock a suspect’s phone in search of incriminating evidence. The tech experts cautioned that the authorities might do this even without asking a court to try and force the suspects to provide their passcode. (Related: Biometric features on new iPhone spark safety and privacy concerns: Owners could be forced to open phones against their will.)

“Exacerbating this is the question of whether we have any expectation of privacy to our face. Some courts have been willing to permit law enforcement to compel a fingerprint unlock of a phone; they will be all the more likely to permit compelling a face unlock. And unlike TouchID, which allows us to enroll just one of our 10 prints, we only have one face,” Georgetown University Law Center on Privacy & Technology Associate Clare Garvie said in a Daily Mail article.

An Apple official issued a statement the following month, stressing on the technology’s security features.

“The accessibility of the product to people of diverse races and ethnicities was very important to us. Face ID uses facial matching neural networks that we developed using over a billion images…We worked with participants from around the world to include a representative group of people accounting for gender, age, ethnicity, and other factors. We augmented the studies as needed to provide a high degree of accuracy for a diverse range of users. In addition, a neural network that is trained to spot and resist spoofing defends against attempts to unlock your phone with photos or masks,” Cynthia Hogan, Apple’s vice president of public policy for the Americas, told Gizmodo online.