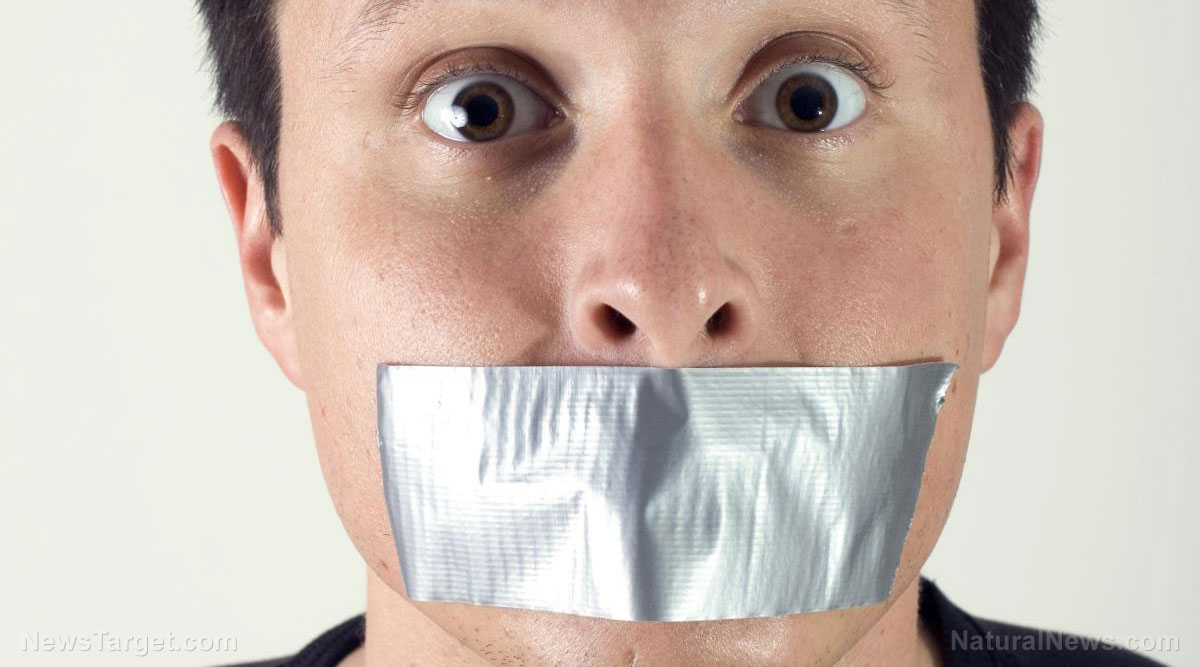 In order to ensure that college students are completely insulated from ever having their feelings hurt, a pair of social workers believes that everyone involved with the educational system should be required to wear name tags once a week for the entirety of a semester that clearly indicates their “preferred gender pronouns.”

University of Washington lecturer Justin Lerner and Simmons College professor Dr. Anjali Fulambarker published their manifesto on this topic in a recent issue of the Journal of Teaching in Social Work, in which they argue that forcing all students to wear gender pronoun name tags will help to sanitize classrooms of “microaggressions” while helping students to “avoid being mislabeled.”

Entitled “Beyond Diversity and Inclusion: Creating a Social Justice Agenda in the Classroom,” the paper also says that professors should establish certain “group guidelines” in order to cater to the “comfort” of students who might become offended if someone refers to them by their biological genders as opposed to whatever made-up genders they created in their own heads.

“Creating a classroom climate based on principles of social justice is central to our core professional values of social justice, dignity and worth of a person, and the importance of human relationships,” the two SJWs say about their mission, adding that the endgame is to “move society closer to a thick version of social justice.”

Their agenda goes well beyond just name tags, however. Lerner and Fulambarker also believe that teachers need to stop encouraging healthy debate over controversial issues in the classroom because debate “involves one person proving the other person wrong, or themselves to be right,” which they say represents “a zero sum game.”

“[Debaters] often are not actually trying to have meaningful conversations and promote stimulating dialogue but rather just to prove their opponent to be wrong at all costs,” the duo insists.

Further, Lerner and Fulambarker want teachers to start seizing control of classroom conversations that lean more towards supporting a conservative or traditional cause as opposed to one of the tenets of the liberal agenda. They suggest that educators start calling on students who disrupt the politically-correct narrative to “move out” of the conversation, while calling those who support this agenda to “move in.”

Just be sure not to say “step in” or “step out,” as opposed to “move in” or “move out,” because the former represents ableist language that might offend someone who is crippled or who doesn’t have legs.

The paper also takes aim at other “microaggressive” language and phrases such as “Pow Wow,” “you guys,” and even the word “American,” which presumably discriminate against Native Americans, non-U.S. citizens, and those who aren’t male.

A professor at Iowa State University ran into problems recently after using the phrase “you guys” in her classroom, after which she was presented with a student evaluation claiming that it was “sexist.” The professor, Jayme Wilken, defended her use of the phrase, which is commonly used in the Midwest to refer to a group of people that includes both genders.

“I explained to [the evaluator] that in linguistics, we uphold regional dialects and this is a feature of the Midwest dialect … I didn’t back down … Neither did he,” Wilken stated in defiance of her attackers’ militantly intolerant agenda.

Since Iowa State’s mission includes ensuring that its graduates are “prepared to be global citizens who are culturally informed,” it’s only reasonable that educators like Wilken maintain the freedom to use whatever phraseology they choose – whether it be a simple cultural reference to a group of mixed-gender people, or the traditional use of binary gender pronouns to identify males and females.