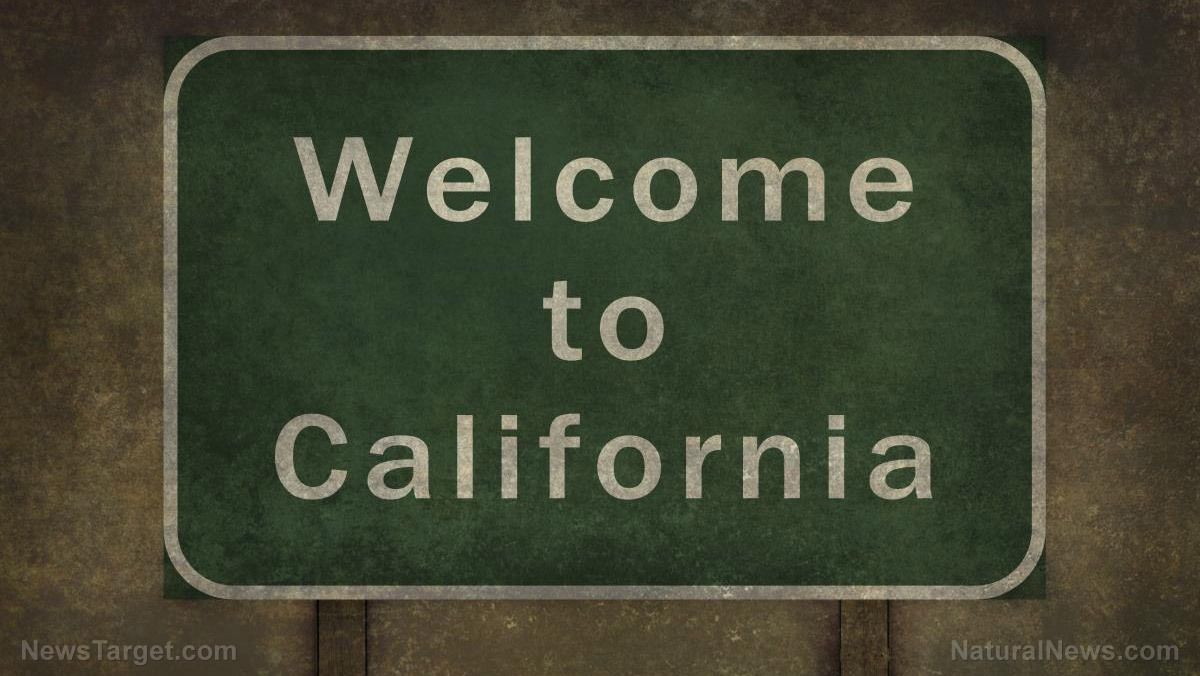 Once governed by Ronald Reagan, California is a prime example of the wretched failure of big government socialism. A high-tax, excessively regulated state — measures which primarily target law-abiding, middle-class workers and their families — in the death grip of virtue-signaling, far-left Democrats now has the highest poverty rate in America.

From 1992 through 2015, the Golden State, which is home to about 30 percent of the entire country’s welfare recipients, spent about $960 billion on various kinds of handouts. All that largess resulted in more dependency and impoverishment, as a Los Angeles Times Op-Ed explains.

The generous spending, then, has not only failed to decrease poverty; it actually seems to have made it worse…

With a permanent majority in the state Senate and the Assembly, a prolonged dominance in the executive branch and a weak opposition, California Democrats have long been free to indulge blue-state ideology while paying little or no political price.

The Times also notes that 55 percent of immigrant families in California collect some form of welfare.

Would it surprise you that the thousands of public-sector functionaries in California (sometimes referred to as poverty pimps) who administer a byzantine array of anti-poverty programs are, according to the Times, resistant to pro-work reforms?

With 883,000 full-time-equivalent state and local employees in 2014, California has an enormous bureaucracy. Many work in social services, and many would lose their jobs if the typical welfare client were to move off the welfare rolls.

California has also made itself a sanctuary state in an attempt to thwart President Trump’s efforts to detain and deport violent illegal alien felons. (Related: Read more about the lawlessness of big government at LiberalMob.com.)

“Progressive” lawmakers also incrementally boosted the states’s minimum hourly wage to $11 on its way to $15. This will create a self-defeating environment as employers eliminate entry-level jobs in favor of automation, thus creating more unemployment and government dependency.

California also is said to have the most expensive housing costs in the nation, as PJ Media details.

Higher housing prices means more money in the pockets of Angelenos and San Franciscans when they go to sell, high energy prices have a disproportionate impact on the poor, generous welfare “benefits” mean an endless supply of new Democrats and permanent employment for the public-employee unions who actually run the state.

With that in mind, homelessness is skyrocketing, with hundreds of unauthorized tent camps popping up along sidewalks, underneath bridges, in public parks, and elsewhere.

On the subject of housing, have you’ve even watched the Million Dollar Listing-Los Angeles “reality” show on Bravo TV? While it is admittedly entertaining if you’re in the mood, the depiction of high-profile real estate brokers orchestrating eight-figure transactions, their equally self-involved, ultra-rich clients, and gaudy homes situated in wealthy southern California enclaves is unsettling in the context of poverty running rampant outside those upscale neighborhoods. It seems unsustainable particularly given trends showing California’s middle class is abandoning the state.

Many of the state’s wealthiest residents support high taxes, no-growth green policies, and subsidies for the poor. They do so because they reside in apartheid neighborhoods and have the material and political wherewithal to become exempt from the consequences of their own utopian bromides.

A group in California wants to break away from the liberal coastal urban centers and form a state called New California. “The current state of California has become governed by a tyranny,” the group declares in its manifesto. To call this effort an extreme long shot is probably an understatement, however.

On its website, the group outlines its reasoning for seeking to become the 51st state.

After years of over taxation, regulation, and mono party politics the State of California and many of it’s 58 Counties have become ungovernable. The nature of the State becoming ungovernable has caused a decline in essential basic services... A recent study issued by the U.S. News and World Report ranked California No. 23 in the nation based on an aggregate score measuring economy, infrastructure, education and more.