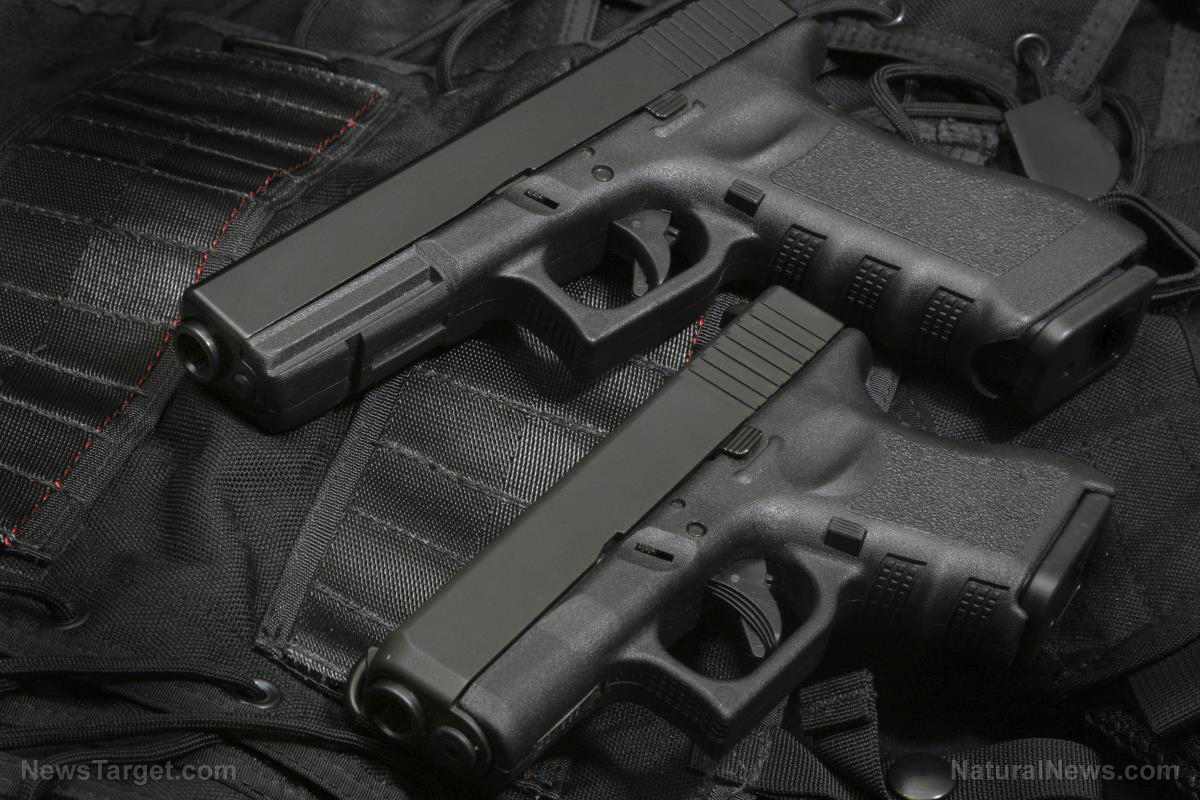 Massachusetts, like most other liberal states across the country, is not exactly a state that believes in or respects the Second Amendment rights of the people who live there. Rather, Massachusetts and the leftists who run it believe as the vast majority of liberal democrats in this country do: That the implementation of more gun laws and regulations is the best and most effective way to decrease gun-related crime.

Massachusetts’ most recent attack on the Second Amendment comes in the form of a letter that will soon be sent to all License to Carry (LTC) permit holders in the state from the Executive Office of Public Safety. The letter, which was originally uncovered by the Gun Owners Action League (GOAL) based in Northborough, explains that “Retention of a prohibited item [bump stock or trigger crank] beyond the 90 day grace period will expose the owner to criminal prosecution.” In other words, residents of Massachusetts are being forced to turn in their bump stocks without exception, even if they have no criminal history and obtained their firearm legally.

The law, which will officially take effect on February 1 of this year, places a ban on “bump stocks” and “trigger crank” devices in the Commonwealth of Massachusetts. Even though the letter has yet to be sent to LTC permit holders, it appears that property that was once considered legally owned will soon become contraband, and must therefore be surrendered and destroyed without compensation. (Related: Gun control is incredibly popular among people who live under tyranny and oppression – don’t they get it?)

The Gun Owners Action League is currently trying to determine what can be done in response to this new state law, and adds, “If you have questions about this letter, please contact the MA Executive Office of Public Safety & Security at (617) 727-7775.”

When it comes to firearms and the Second Amendment, Democrats have a bad habit of enacting laws and regulations that have absolutely nothing to do with the problem of crime and violence. They want to ban bump stocks, but care very little about whether or not this will do anything to decrease gun-related crime. The same can be said about their never-ending push to close the so-called “gun show loophole,” which they never seem to be able to properly identify or define. Even though it is a known fact that the vast majority of mass shooters and gun-wielding criminals in this country do not obtain their weapons from gun shows, the liberals are hellbent on focusing on gun shows. It simply doesn’t make any sense. (Related: Leftists are lying about gun control by failing to mention that the majority of gun deaths in America are suicides.)

For liberals, the inconvenient truth is that more gun laws do not lead to less crime. As a matter of fact, the opposite is true – that is, when more gun laws are enacted, violent crime and gun-related murder tend to increase. For proof, all one has to do is look at the city of Chicago, which has been run by leftists for decades and has never been anything but hostile towards the Second Amendment.

Last year, Breitbart News reported that Chicago witnessed almost 4,400 shooting victims and 800 homicides in the year 2016. As shocking as these numbers are, however, statistics show that Chicago experienced even more deaths decades ago when the city had even more gun laws in place.