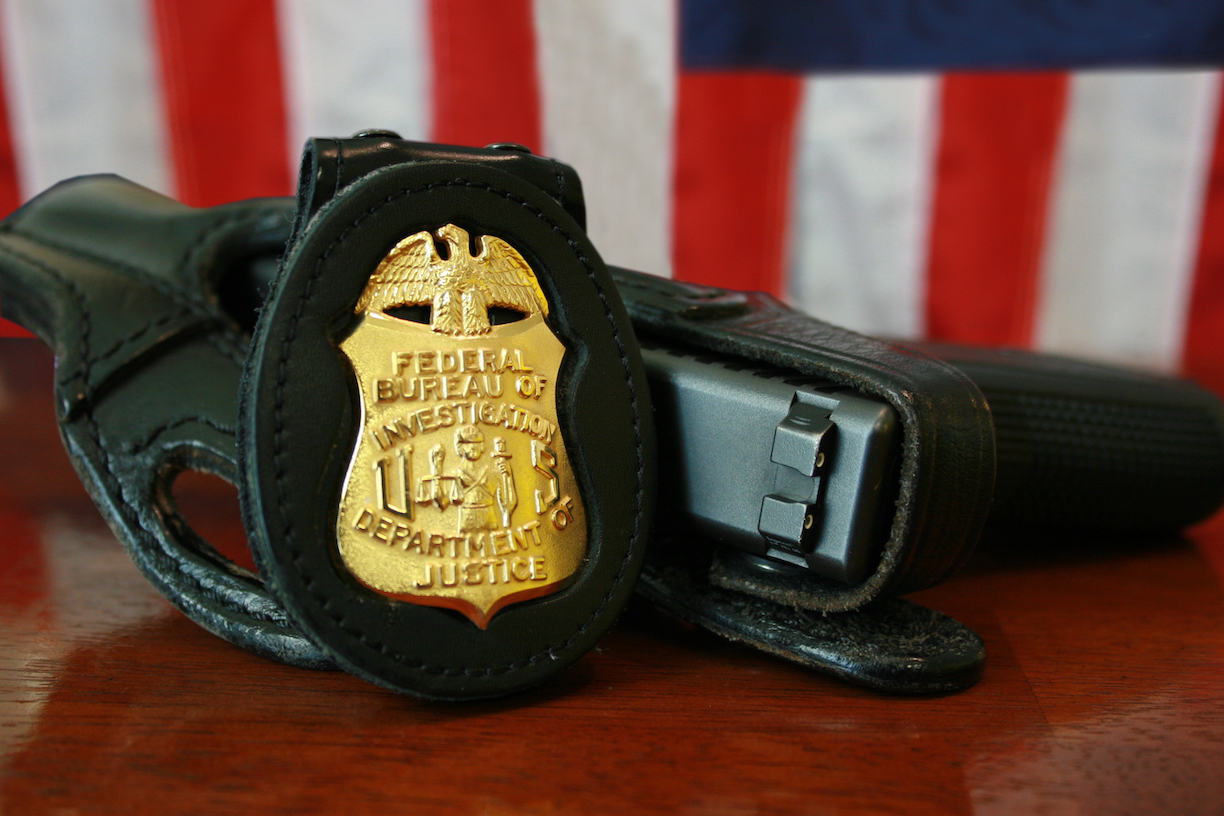 As if it weren’t bad enough that tens of millions of Americans are waking up to the fact that their government — under the Obama regime — undermined democracy and worked to sack a duly-elected president, now they have to worry about whether one of the principal actors had his phone hacked by foreign intelligence.

Investigative reporter Sara A Carter, in an appearance on Fox News’ “Hannity” with Sean Hannity, said Monday evening that former and current officials with the FBI believe that text messages exchanged between anti-Trump counterintelligence agent Peter Strzok and his mistress, bureau lawyer Lisa Page, using FBI-supplied phones may have been accessed by hackers from Russia and China, among others.

Based on what we already know about the content of messages exchanged by these two, it could be that they also exchanged information that would render them highly subject to blackmail.

In her interview, Carter began by referencing the FBI’s claim that it lost five months’ worth of text exchanges between Strzok and Page, blaming the loss on some mystery technical ‘glitch’ — hard to believe, given the bureau’s technological prowess and the fact that the five-month period allegedly ‘lost’ covered a period of time where some very critical events were taking place, such as when the FBI was ramping up its investigation of Trump-Russia “collusion” and winding down its bogus probe into Hillary Clinton’s email.

“Former senior FBI officials, as well as current FBI officials, do not believe this was just a technical glitch,” Carter began, saying that she could not “use the language that they shared with me after the news came out” on the air.

“Something that they did bring up, I think is really important to get out to the audience…they said that a lot of these text messages were done on these unsecured Samsung 5, you know, phones,” she added.

“It wasn’t just about capturing it in U.S. servers, but they said foreign actors, such as Israel even, Germany, Russia, China, and others tried to capture FBI cellphones all the time,” she added.

That would certainly make sense for Strzok and anyone he exchanged communications with. He wasn’t just ‘another FBI agent;’ he was the deputy assistant director of the FBI’s counterintelligence division. So not only was he someone that foreign intelligence agencies would want to hack, he should have known he was constantly being targeted.

Other agents, apparently, believe that too. As for the ‘missing’ texts, Carter said, “It may be that a foreign actor actually has” them “after all.”

Addressing the “glitch,” Attorney General Jeff Sessions said on Monday he has directed the Justice Department and FBI to do whatever it takes to find the missing texts.

“We will leave no stone unturned to confirm with certainty why these text messages are not now available to be produced and will use every technology available to determine whether the missing messages are recoverable from another source,” Sessions said in a statement provided to Fox News. “If we are successful, we will update the congressional committees immediately.”

He also pledged to act against anyone found to have broken rules or the law in regards to deep-sixing the texts.

“I have spoken to the Inspector General and a review is already underway to ascertain what occurred and to determine if these records can be recovered in any other way. If any wrongdoing were to be found to have caused this gap, appropriate legal disciplinary action measures will be taken,” Sessions pledged.