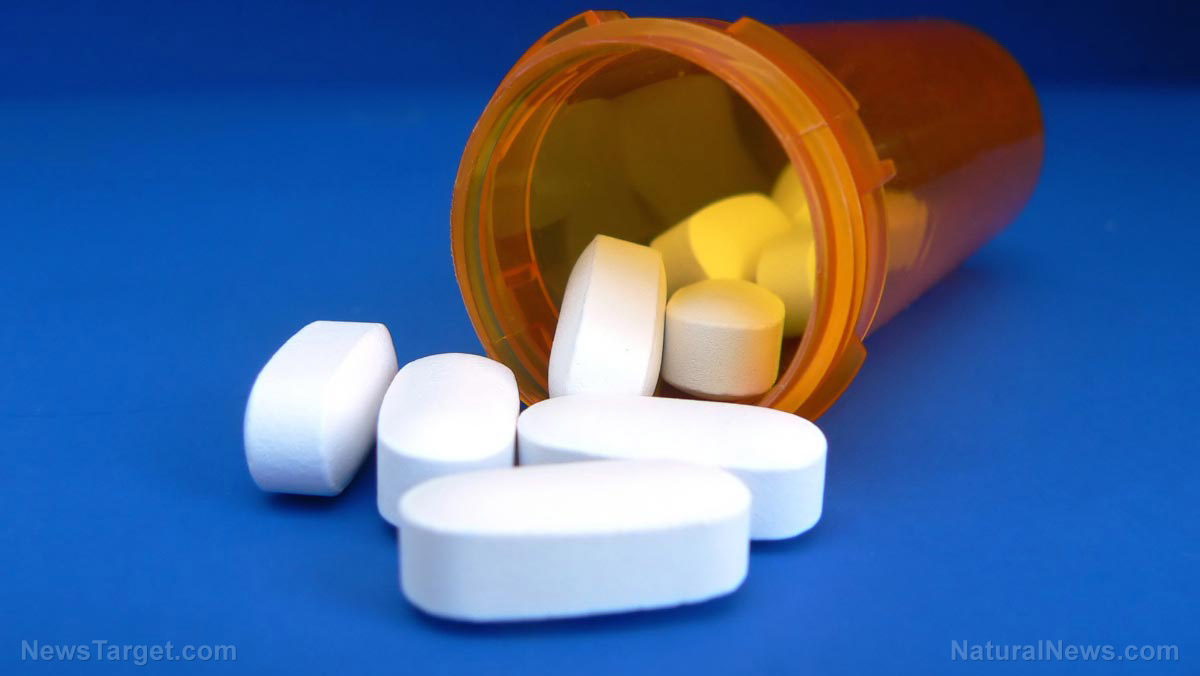 Rockstar Tom Petty died of an accidental drug overdose, an autopsy has revealed.

The Los Angeles County coroner determined in a report earlier this month that Petty, 66, was determined to have a variety of pain meds in his system at the time of his death, including fentanyl, oxycodone, temazepam, alprazolam, citalopram, acetylfentanyl and despropionyl fentanyl in his system, USA Today reported.

Petty suffered cardiac arrest while watching TV with his wife on October 2, 2017. EMTs arrived at his house in Malibu, Cal., and revived him with CPR, but the rock icon suffered additional cardiac arrest on the way to the hospital, where he was later tragically pronounced dead.

The official cause of  Tom Petty’s death was “multisystem organ failure due to resuscitated cardiopulmonary arrest due to mixed drug toxicity” and the manner of death was listed as an “accident,” CNN explained.

In a Facebook post, Petty’s wife and daughter explained that the beloved musician was suffering from emphysema, knee problems, and a hip fracture. On the day he passed away, Petty learned that his hip issue had devolved into a full-on break and that “it is our feeling that the pain was simply unbearable and was the cause for his overuse of medication.” Petty performed 53 concerts on his latest tour with his band the Heartbreakers despite the rapidly worsening fractured hip.

The family also wrote that they hope Tom Petty’s unfortunate passing will encourage further discussion on the opioid crisis that could save the lives of others. “Many people who overdose begin with a legitimate injury or simply do not understand the potency and deadly nature of these medications.”

Natural News reported in early 2017 that deaths from the synthetic painkiller fentanyl, in particular, doubled in a single year, and that a fentanyl overdose is believed to be responsible for the accidental death of another rock legend, singer-songwriter Prince, in April 2016. Meant for late-stage cancer patients, health regulators have warned that the highly addictive drug should only be prescribed as a last resort.

According to the U.S. Centers for Disease Control and Prevention, America is experiencing an opioid epidemic. Last year, prescription opioids, heroin, and fentanyl resulted in the death of 42,000 people and that 40 percent of opioid fatalities were linked to prescription opioids.

“We now know that overdoses from prescription opioids are a driving factor in the 16-year increase in opioid overdose death,” the agency asserted. (Related: Read more about Big Pharma at DrugCartels.news)

TV doctor and addiction expert Drew Pinsky, who got into hot water for merely discussing Hillary Clinton’s health during the 2016 presidential campaign, claims that Petty (as well as Prince and Michael Jackson) may have received “star treatment” in the way doctors are willing to prescribe various pain meds to celebrities, the Clarion Ledger reported.

According to the report Dr. Drew said, “another problem for Petty was that he was recovering from heroin addiction. Because heroin is a part of the opioid family, he said, giving opioids to a recovering addict is the same thing.'”

According to various medical experts who provided forecasts to the STAT website, opioid-related deaths could spike to 250 per day as synthetic compounds such as fentanyl and carfentanil continue to gain currency in the U.S. Under that scenario, the death toll over the next decade could range from 500,000 to 650,000 Americans.

In 2001, Tom Petty and the Heartbreakers were inducted into the Rock and Roll Hall of Fame. As the frontman of the band and as a solo artist, Tom Petty is said to have sold 80 million-plus records in his illustrious career. 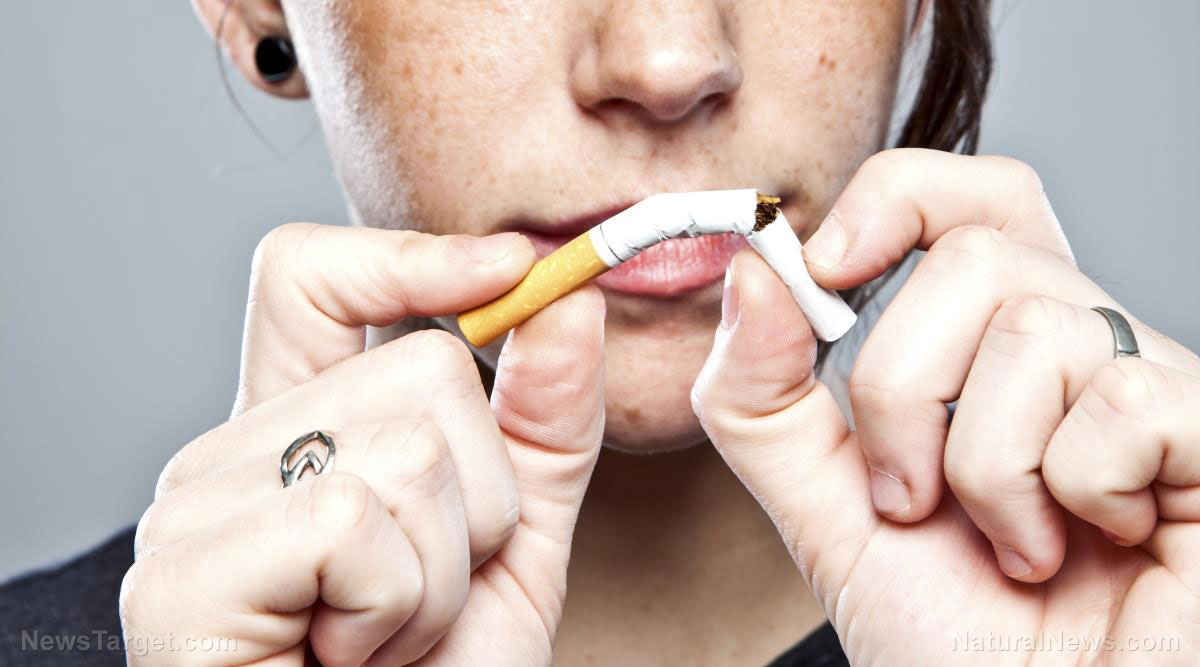 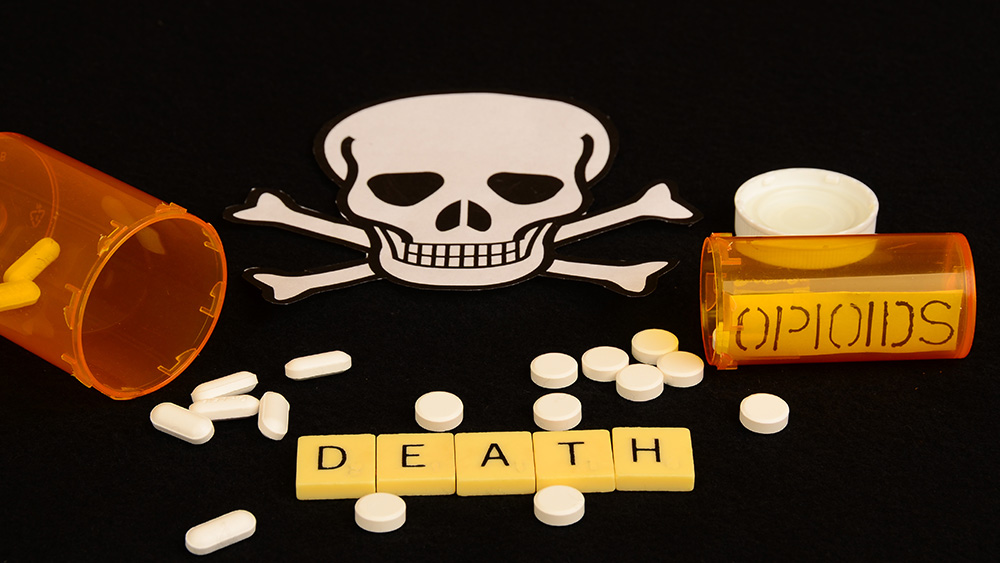