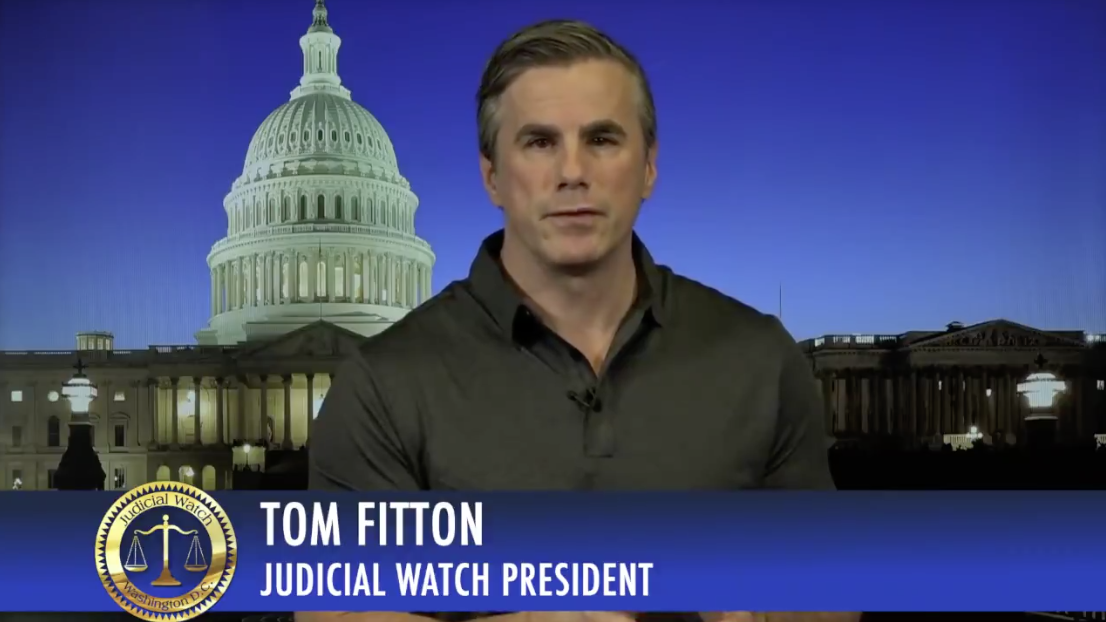 Tens of millions of Americans and no small amount of experts on national security law were confounded when then-FBI Director James Comey let Hillary Clinton off the hook for her obvious criminal mishandling of classified data via her home-brew unsecured email server while serving as President Obama’s secretary of state.

He then when on to describe what FBI agents found:

For example, seven e-mail chains concern matters that were classified at the Top Secret/Special Access Program level when they were sent and received. These chains involved Secretary Clinton both sending e-mails about those matters and receiving e-mails from others about the same matters. There is evidence to support a conclusion that any reasonable person in Secretary Clinton’s position, or in the position of those government employees with whom she was corresponding about these matters, should have known that an unclassified system was no place for that conversation. In addition to this highly sensitive information, we also found information that was properly classified as Secret by the U.S. Intelligence Community at the time it was discussed on e-mail (that is, excluding the later “up-classified” e-mails).

None of these e-mails should have been on any kind of unclassified system, but their presence is especially concerning because all of these e-mails were housed on unclassified personal servers not even supported by full-time security staff, like those found at Departments and Agencies of the U.S. Government—or even with a commercial service like Gmail.

Boom. That should have been it, right there. That’s the meat-and-taters of the entire reason why the Justice Department Inspector General referred this matter to the FBI in the first place. And Comey admitted on that day his agents found evidence of criminal mishandling of classified data, which should have triggered a recommendation she be indicted. (Related: Expert: James Comey LIED to Congress, as Weiner-Abedin CLASSIFIED emails prove.)

‘Intention’ of violating national security statues doesn’t enter into it; that’s not in the statutes. And as we now know, Comey let disgraced anti-Trump FBI agent Peter Strzok change the verbiage in his statement from the legally-actionable term “gross negligence” (remember, he used that term earlier in his statement) to “extremely careless,” which is not ‘actionable’ because it’s not in the statute.

None of this has been lost on Tom Fitton, president of legal watchdog organization Judicial Watch, which has been suing DoJ, FBI, and others for relevant emails and other information pertaining to Clinton’s criminal abuse of classified information. And in a newly released video, he explains that there is more than enough evidence to demonstrate Hillary’s malfeasance — meaning, more than enough evidence to indict her for this.

“We’ve known for some time the Clinton investigation was a sham and corrupt. The text messages are further proof. Clinton email investigation should be reopened. More than enough evidence, especially on classified info abuse, to arrest Mrs. Clinton now,” he says.

We've known for some time the Clinton investigation was a sham and corrupt. The text messages are further proof. Clinton email investigation should be reopened. More than enough evidence, especially on classified info abuse, to arrest Mrs. Clinton now. https://t.co/4kESgfIKRj pic.twitter.com/v7duss0QIu

For more on this and related topics, check out Clinton.news.