Playing dead as a survival tactic: A look at 3 different scenarios 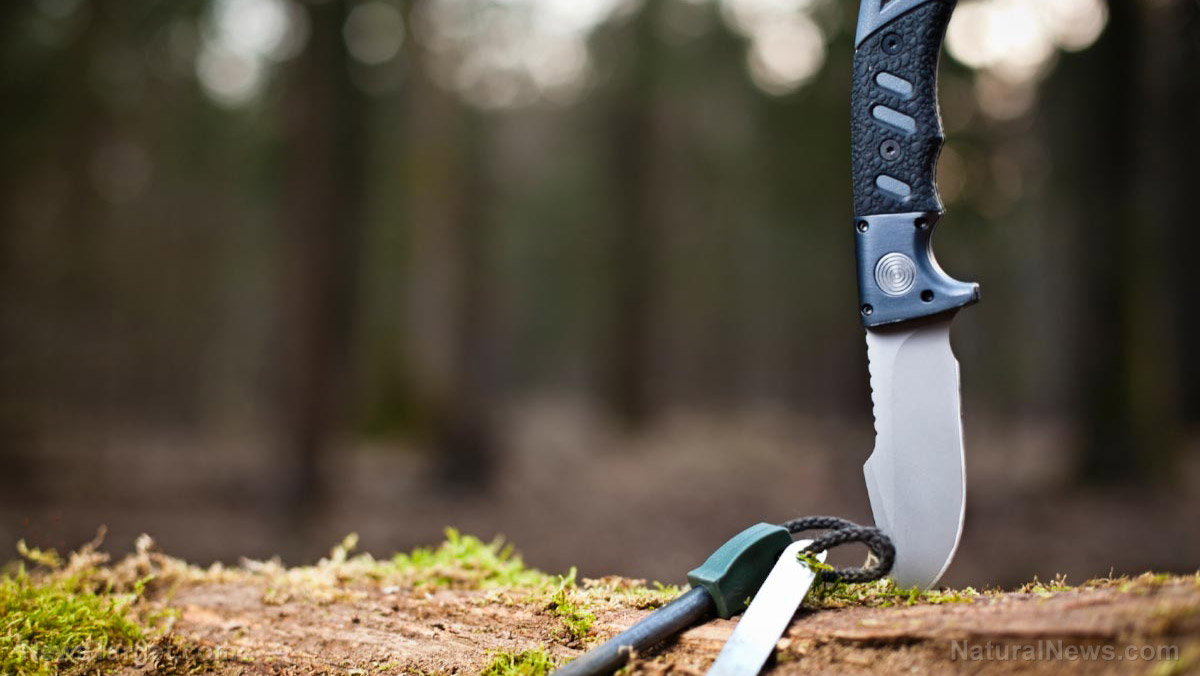 When does it pay to act possum? Playing dead is a child’s natural response to danger, but as adults, we’re often told to be proactive in our survival. That said, there are certain situations that call for us to just drop down to the ground and be like the dead. Let’s take a look at three possible scenarios. (h/t to Survivopedia.com.)

No one really wants to consider being part of an active shooting situation. But if ever you find yourself face-to-face with a shooter, your priority is to survive. A U.S. Department of Homeland Security guidebook on how to respond to an active shooter lists new guidelines on what you should do:

Some survivalists suggest replacing “report” with finding some kind of weapon and protecting yourself. However, doing so is extremely risky. Unless you have been trained on how to deal with an active shooter, the chances of you and others getting hurt become incredibly high.

Playing dead, admittedly, carries a 50/50 chance of survival. This really depends on the mental state the shooter is in. Some people have already made a plan to kill everyone in that specific area. Others may just want to go on a killing spree, and will not pay attention to those already on the ground. You have to determine just how dangerous the shooter is, and what their intent is.

Playing dead is never recommended for terrorists attacks. Remember that terrorists are fully committed to their mission. If worse comes to worst, fight your way out or to the death. It is common for terrorists to use dead bodies to “send a message” — so playing dead really is not really an option here.

The second scenario involves playing dead during domestic violence cases. This is not limited to women. There are many cases of men being abused by their female or male lover as well. Domestic violence tends to build up over time and can result in death. A study has found that 20 percent of victims of domestic abuse with restraining orders are found murdered within two days of obtaining the court order. If you find yourself in a situation where your partner is intent on killing you, playing dead will not save your life. As with a terrorist attack, your opponent is committed to hurting you. The best thing to do is to try to escape or fight for your life.

Playing dead for certain types of animals can prove useful. Here is a short list of appropriate responses.

The takeaway from this guide is that you have to know your enemy. Whether human or animal, if you are faced with something that really wants to kill you, your only option is to fight back or try to run away. Less committed beings would get tired and may fall for you playing dead.