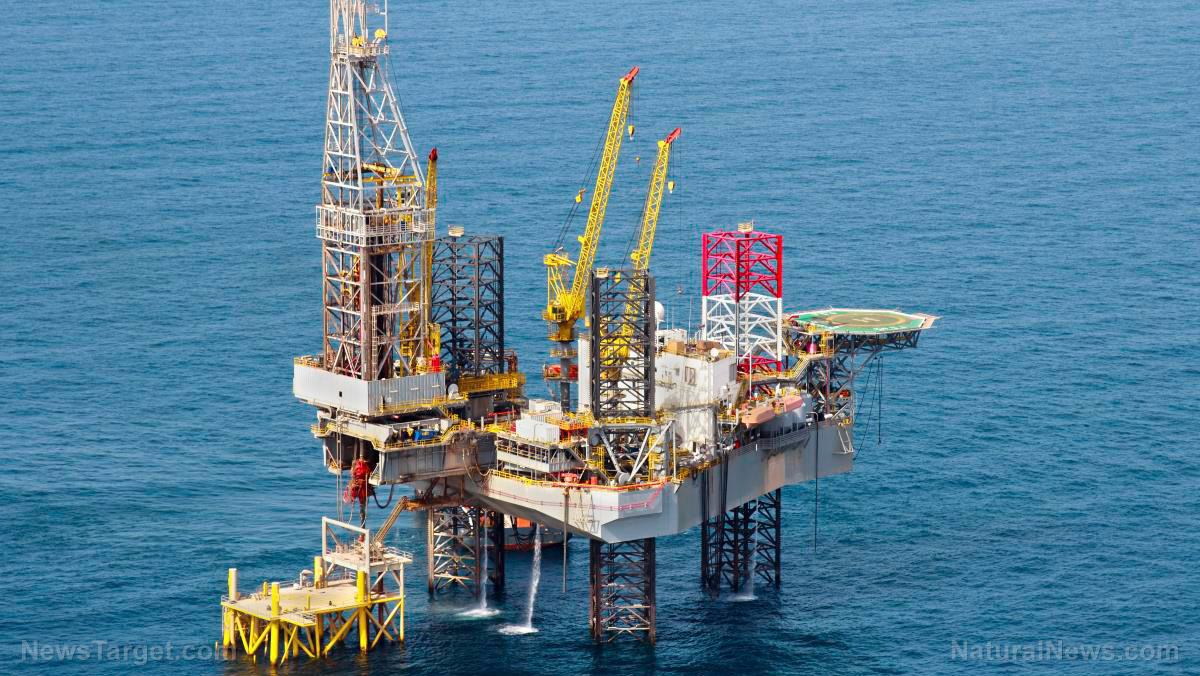 The once Golden State is now the pinnacle of pandering with virtue-signalling Democrats in complete control of the government there. Their latest salvo, as it were, is to try to block President Trump’s proposal to open the U.S coastline to offshore oil and gas drilling.

Other states have also expressed opposition to the leasing plan for environmental reasons, and reasonable people can agree or disagree that the proposed extraction is a good idea. That said, California’s objection would bring with it more credibility except for the fact that officials there are against every initiative from the Trump administration.

California’s far-left, politically-correct Lt. Gov. Gavin Newsom, who just so happens to be running for governor, has vowed that “not a single drop from Trump’s new oil plan ever makes landfall in California,” Reuters reported. He and other officials would “deny pipeline permits for transporting oil from new leases off the Pacific Coast.”

In addition, cites and towns in California might deny building permits for onshore infrastructure attendants to the offshore drilling, and in most localities, voters get to decide first, NPR added. California is also considering legislation that would prohibit new pipelines and piers in state-governed waterways.

In January 1969, a huge offshore spill in Santa Barbara dumped three million gallons of oil on local beaches. “The disaster was a seminal event that helped create the modern environmental movement, and it forever changed the political and legal landscape for offshore oil development in California,” the High Country News recalled.

NPR noted, however, that with improved technology, oil and gas companies can transport oil with giant floating oil rigs, thereby eliminating the need to build a pipeline to the shoreline or construct additional land-based facilities.

The U.S. Interior Department says it will work with all the affected coastline states in an attempt to address their concerns, and Secretary Ryan Zinke has already announced that drilling off the coast of Florida is no longer under consideration. Any final decision about expanding federal oil production elsewhere will most likely result in a flurry of lawsuits, however.

“California has clashed repeatedly with President Donald Trump’s administration over a range of other issues since last year, from climate change to automobile efficiency standards to immigration,” Reuters observed.

As Natural News has separately reported, despite all of its feel-good, massive social programs, tax-and-spend, excessively regulated California now has the highest poverty rate in the country, along with rampant homelessness. California has also made itself a sanctuary state in an attempt to thwart President Trump’s efforts to detain and deport violent illegal alien felons. (Related: Read more about the lawlessness of big government at LiberalMob.com.)