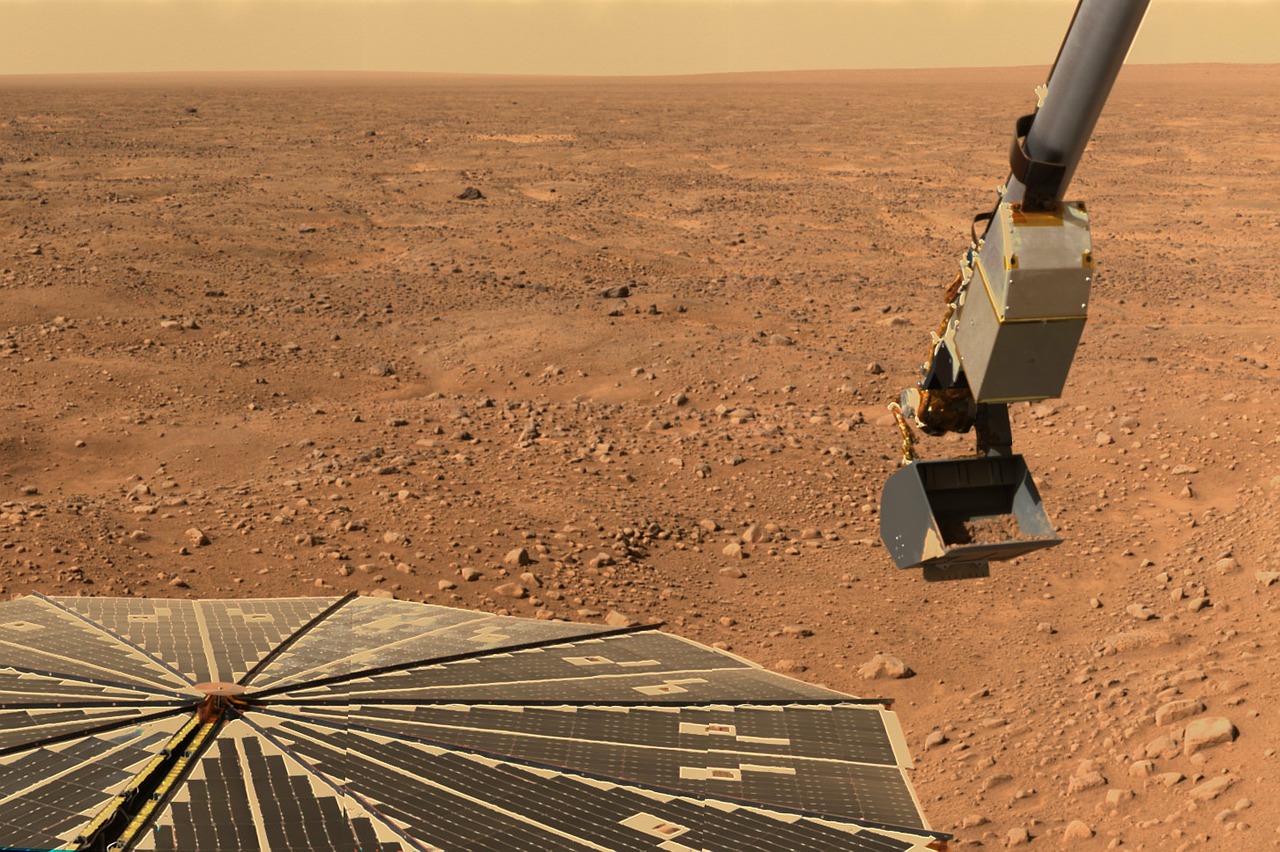 Have you ever been curious about what the surface of the planet Mars looks like nowadays? As luck would have it, the Mars Curiosity rover that was sent to the red planet by the National Aeronautics and Space Administration (NASA) back in 2012 has just provided new images of the Martian landscape. It shows a strangely familiar panoramic view, which has been showcased recently by NASA itself in a newly-released set of pictures with accompanying descriptions on its official Jet Propulsion Laboratory (JPL) website.

According to Daily Mail online, the panoramic view was created from images taken by the Curiosity rover after pointing its camera to a mountainside ridge with sweeping vista of key sites on the planet. The clear and scenic view was taken through the Vera Rubin Ridge, which supposedly takes up much of the 11-mile route that the Mars rover has taken so far since it first landed six years ago.

Ashwin Vasavada, a Project Scientist from NASA’s JPL in Pasadena, California, said the new images offer rare glimpse at exactly what kind of discoveries have been made possible thanks to the Curiosity rover. “Even though Curiosity has been steadily climbing for five years, this is the first time we could look back and see the whole mission laid out below us,” he said. “From our perch on Vera Rubin Ridge, the vast plains of crater floor stretch out to the spectacular mountain range that forms the northern rim of Gale Crater.”

The images taken from the Curiosity rover were captured three months ago, in October 2017, shortly before the northern Martian winter solstice, which is said to be a season of clear skies, and a time that offers a sharp view of distant details. NASA said that the Curiosity rover used its built-in Mast Camera, or Mastcam, to capture all images and videos.

It’s worth taking a look at the photos and video supplied by NASA, taken from the Curiosity rover, as it shows a familiar view to anyone here on Earth. It is said that the space agency used some clever visual effects in order to give the scenes in the images a rather familiar blue hue, instead of the distinctive rusty red that is normally associated with Mars.

In annotations, NASA listed some notable places that have been uncovered so far in the rover’s mission on Mars. There’s Darwin, an impact crater measuring around 109 miles in diameter, which experts believe could reveal details about the history of the plains on the Gale Crater floor. There’s also Yellowknife Bay, described simply as an ancient lake and stream deposit, and a place that might have offered somewhat favorable conditions for microbial life to develop.

NASA has said in its latest news release that many more similar releases could become possible thanks to its use of the MAVEN (Mars Atmosphere and Volatile Evolution mission) orbiter. More specifically, it could allow the space agency to transfer large amounts of the data that it gathers on the ground on the planet Mars. “MAVEN definitely has the potential to move lots of data for us,” said Roy Gladden, manager of NASA’s Mars Relay Network Office and fellow from JPL, “and we expect to make even more use of it in the future.”

Until the next time NASA releases more photos, videos, and information, it’s likely that people are going to remain curious about its future findings.