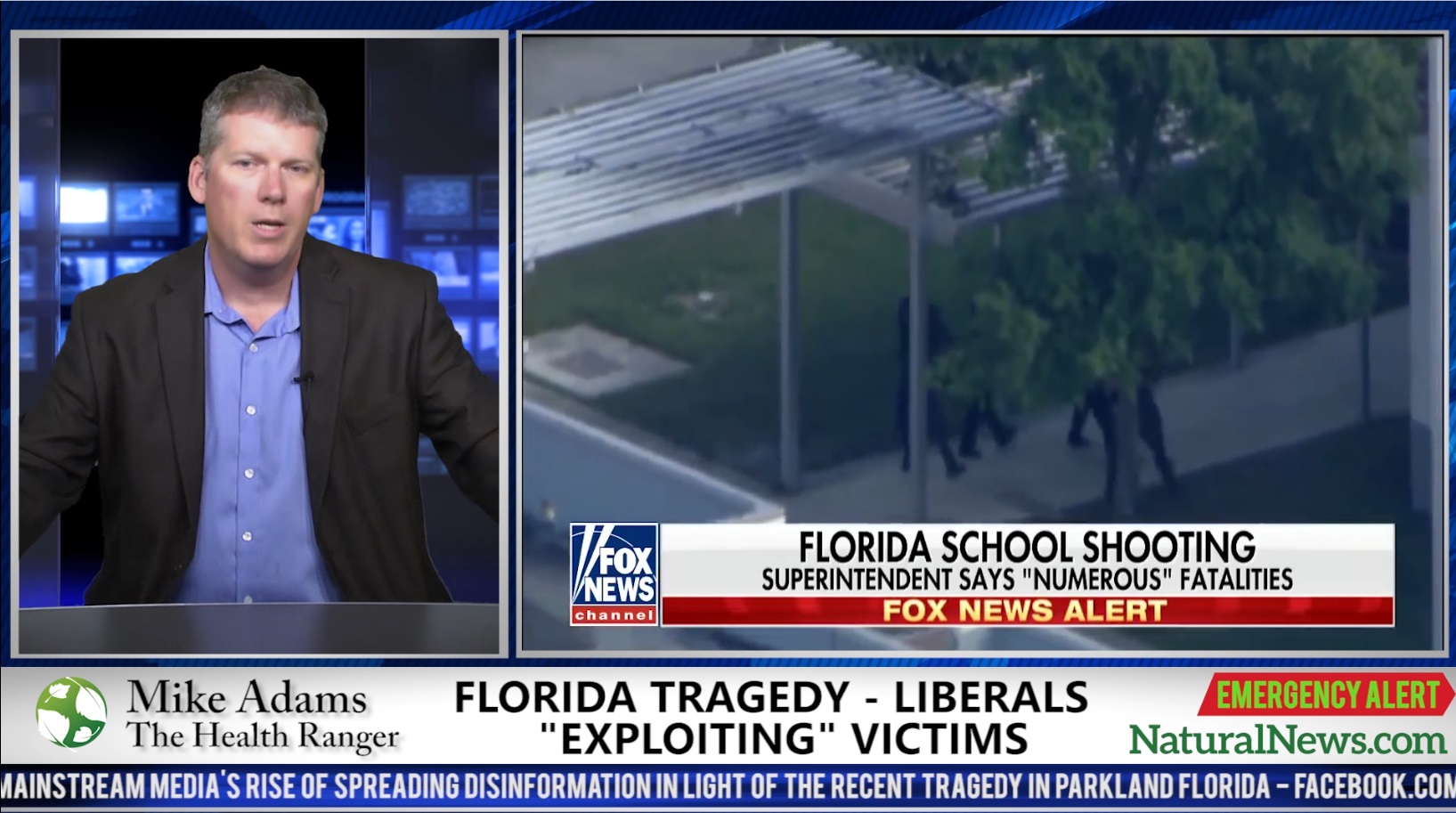 This broadcast covers the accelerating attempted communist takeover of America by radicalized left-wing forces that include CNN, Antifa and other George Soros-funded sabotage operations.

This is not a joke. The war on America’s patriots is already under way, and Google, Facebook, YouTube and Twitter are complicit in this process. Watch my emergency broadcast to learn more: