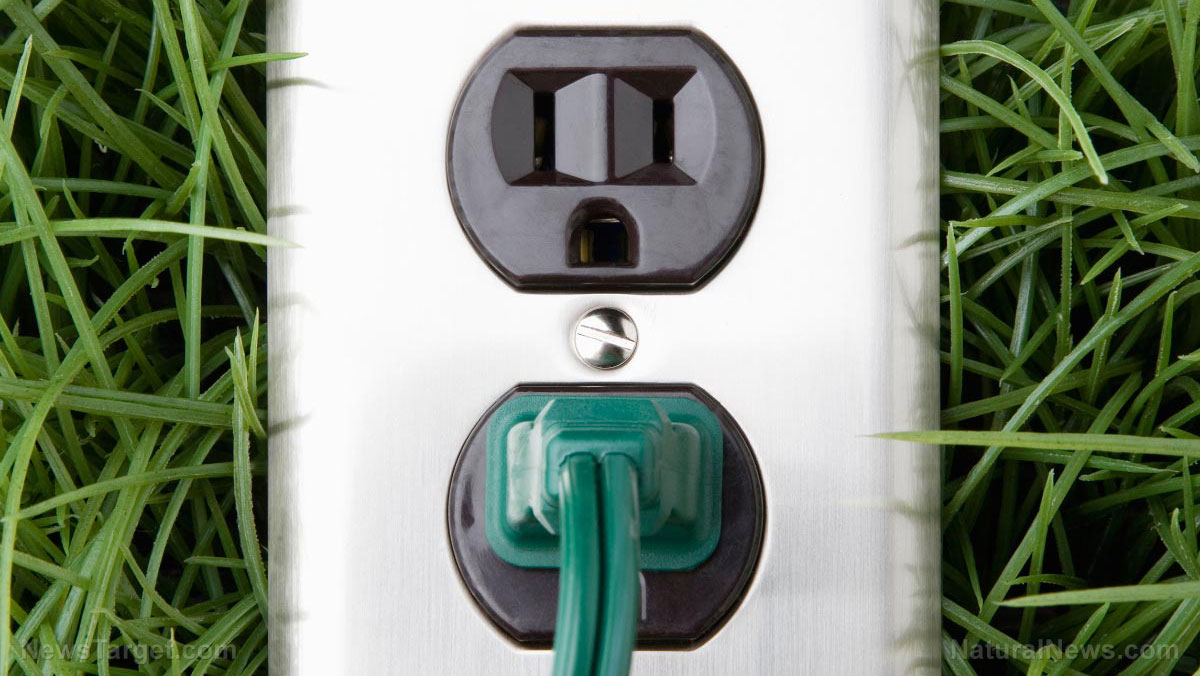 Massachusetts researchers have invented the first of a new breed of thermoelectric devices, reported Science Daily. Dubbed the “thermal resonator,” it can generate electricity from its surroundings on a 24/7 basis for years.

Thermoelectric devices convert heat from sunlight into electricity. A thermal resonator, on the other hand, taps the regular shifts in temperature that take place throughout the day to produce modest amounts of power.

“It’s something that can sit on a desk and generate energy out of what seems like nothing,” explained Michael Strano, a chemical engineer at the Massachusetts Institute of Technology (MIT).

“We are surrounded by temperature fluctuations of all different frequencies all of the time. These are an untapped source of energy,” he explained.

The 10-man research team published their findings in the journal Nature Communications. Their study was partly funded by the King Abdullah University of Science and Technology (KAUST).

The thermal resonator incorporates materials with high thermal effusivity. This relatively unknown property describes the ability of a material to absorb heat from its surroundings or release it.

Materials with high thermal effusivity are rare because they combine two opposed properties: Thermal conductivity (the speed at which heat can move through a medium) and thermal capacity (the amount of heat that can be stored inside a medium).

To get around this problem, MIT team developed a metallic foam coated with graphene and infused with octadecane wax. The metals and graphene are thermal conductors, while octadecane has high thermal capacity.

The thermal effusive foam keeps heat moving from one side of the thermal resonator to the other. Conventional thermoelectrics can harness this steady movement of heat.

A test sample of the foam could power tiny environmental sensors or simple communication systems using the 50-degree-Farenheit shift in temperature as day turns into night and vice versa.

Initial testing used ambient air temperature. But the researchers believe their thermal effusive foam could draw heat from other sources such as industrial machinery or the motors of a refrigerator.

“We’re surrounded by temperature variations and fluctuations, but they haven’t been well-characterized in the environment,” Strano explained. “This is partly because there was no known way to harness them.”

Interest in thermal cycles for power generation have led to the development of pyroelectric devices and other methods. But the MIT researchers claimed their thermal resonator is the first system that can use specific periods of temperature variations. (Related: Renewable makeover: Michigan farmers switching from tobacco to solar arrays.)

Power for years on end

According to researcher Anton Cottrill, temperature variations are untapped energy that can complement other energy sources in a hybrid system that needs redundant power supplies.

The KAUST funded the MIT study with the intention that thermal resonators could one day help power sensor networks for oil and gas drilling fields.

“They want orthogonal energy sources,” Cottrill explained. “If one part fails, you’ll have this additional mechanism to give power, even if it’s just enough to send out an emergency message.”

Because the thermal resonator doesn’t rely on sunlight for heat, it can provide power despite cloud cover, strong winds, sandstorms, and other environmental conditions. It can also work in tandem with a photoelectric device. Placed underneath a solar panel, the thermal resonator can absorb waste heat from its partner device, which raises overall efficiency.

Co-author Volodymyr Koman imagined thermal resonators could serve as long-lasting power sources for landers and rovers that get sent to remote environments like the bottom of the sea, the surface of the Moon, or other planets. He theorizes local materials could be mined to build new resonators as needed.

Keep an eye on ever-advancing scientific progress at FutureScienceNews.com.