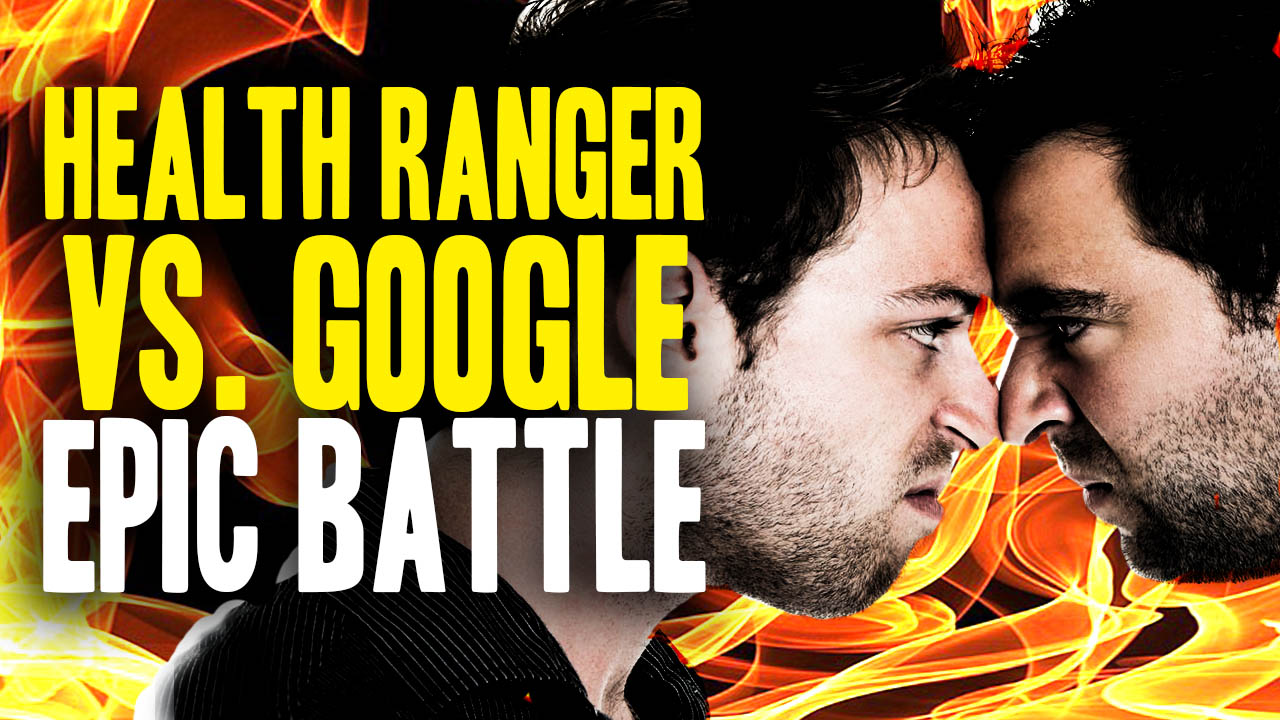 The budding Marxists on American college campuses who are being propagandized by Alt-Left professors into believing that the First Amendment should not apply to ‘speech they dislike’ have no idea what real state-mandated censorship really is.

Few, if any, of them have ever lived in a true authoritarian country like China or Cuba or Venezuela where freedom of speech does not exist because it is heavily regulated (and censored) by the government.

In recent days, for example, The New York Times and other American media reported that the Communist Chinese government banned “Winnie the Pooh” — no, that’s not a misprint — and, for a time, the English letter “N” because party officials deemed them offensive or threatening to the country’s new dictator, President Xi Jinping.

Not even kidding. The Times noted the censors struck after the Chinese Communist Party announced it would seek changes to the country’s constitution that scrapped the existing limit for presidents of two five-year terms:

Anxious to suppress criticism, and maintain an appearance of mass support, the Communist Party’s censors have scoured the internet and social media for content deemed subversive. The sanitizing has included many images of Winnie the Pooh — Mr. Xi is sometimes likened to the cartoon bear — and search terms like “my emperor,” “lifelong” and “shameless.”

For a short time, even the English letter “N” was censored, according to Victor Mair, a University of Pennsylvania professor, apparently to pre-empt social scientists from expressing dissent mathematically: N > 2, with “N” being the number of Mr. Xi’s terms in office.

Well, there’s a new effort to do the very same thing to content posted on YouTube, Facebook, and Google by American users, and the purpose is exactly the same as it is in China: To quash ‘dissent’ and help spread propaganda.

As noted by Natural News and NewsTarget founder and editor Mike Adams, the Health Ranger, YouTube censors contacted him this week over a video he posted in 2012 in which they threatened to censor his content. (Related: Censorship: Google to start flagging “offensive” content as another form of censorship.)

“Mere hours after I publicly called for the regulation of Google, Facebook, YouTube and Twitter, YouTube issued a strike against my account for a 2012 interview with a controversial book author named Jim Fetzer. That interview, which has now been banned by YouTube, focused on why Amazon.com banned Fetzer’s book,” he wrote, adding: “Yes, YouTube bans an interview about a book being banned by Amazon. This is the new Orwellian tyranny put in place by the tech giants… you can’t even talk about censorship without being censored.”

“Keep in mind that Amazon.com sells books that claim the Earth is flat. They also sell books that promote Adolf Hitler’s genocidal philosophy. But when someone questions the official story on Sandy Hook, they get blacklisted. That’s news!” Adams continued.

Earlier, in calling for regulation of the social media behemoths to prevent them from arbitrarily censoring only certain voices, he wrote:

The focus of this regulation is not to order tech giants what content they must allow, but rather to enforce a level content playing field so that a free society can engage in debate, discussion and independent journalism without the constant threat of being bullied, blacklisted or shadow banned by the internet’s wildly biased, left-wing gatekeepers.

Right now that clearly is no longer a “level content playing field.” There have been numerous documented examples now of social media censorship — so much so that one organization, PragerU, has filed a lawsuit against Google regarding YouTube censorship (Google’s parent company, Alphabet, owns YouTube).

“Google dominates Internet search with over 75 percent of the market. If you disappear on Google, your ability to voice your opinion disappears too. You will be silenced,” says StopOnlineCensorship.com, a legal effort sponsored by PragerU.com which has seen more than 40 of its educational videos suppressed by Google.

Today’s college kids who think speech they don’t like ought to be censored have no idea what true censorship looks like. If things with the social media giants don’t change, they’ll soon experience it.