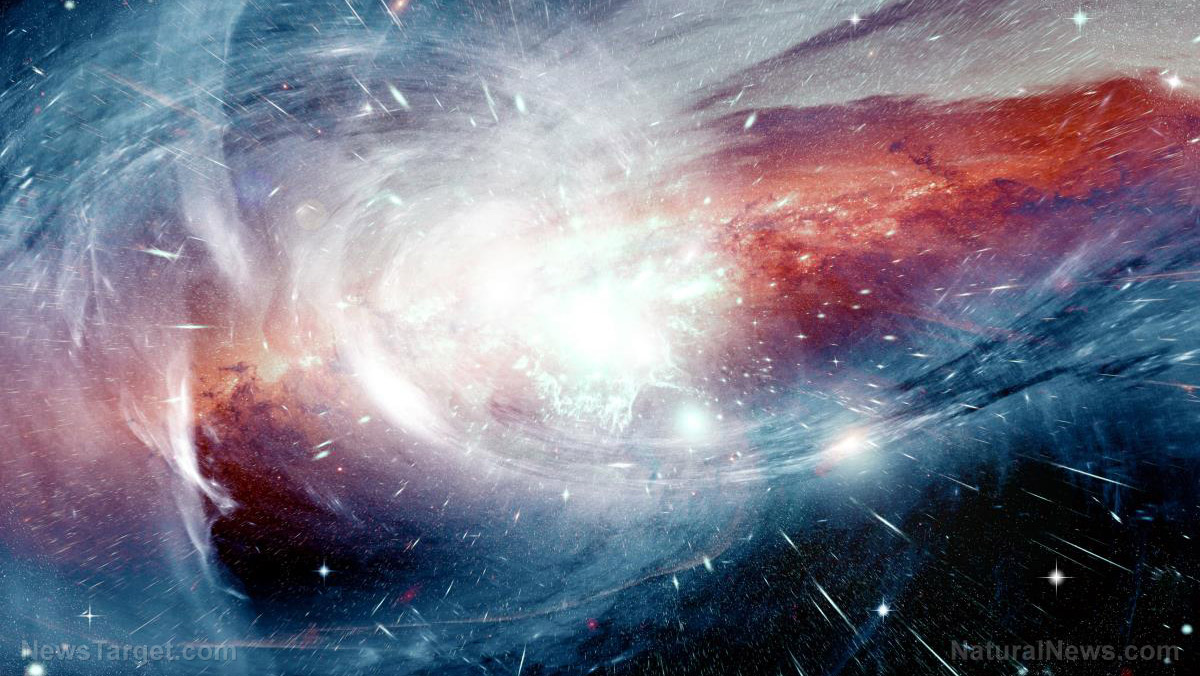 At 45 years of age, the decades-old Nicholas U. Mayall Telescope was due for an upgrade. This four-meter reflector telescope will be given just that this year. Though instead of a new eyepiece or objective lens, the Nicholas U. Mayall Telescope was instead outfitted with about 5,000 fiber optic sensor-equipped, pencil-sized robots. By adding these onto the telescope, located at the Kitt Peak National Observatory in the Arizona-Sonoran Desert, scientists hope to unravel the secrets of our universe.

These robots serve as the primary component of the Dark Energy Spectroscopic Instrument (DESI), an instrument that will gather data from billions of galaxies. According to LiveScience.com, the DESI will work like this: Each of the fiber optic sensors will capture light from objects far off in space. Namely, sequences of galaxies and quasars that have already been programmed into the robots’ systems. The sensors will then carry the light to 10 spectrographs for analysis, which will include measuring the properties of this light to gauge the distance and speed of the object. A new spectrum will be captured every 20 minutes when the light-capturing robots reposition themselves.

Putting all of these calculations together will help us create cosmological map of immense complexity and scale, one expected to span a distance of about 10 billion light years. Moreover, those involved with the DESI believe that it will survey over 30 million galaxies and quasars during the course of its five years of operation.

All this is the result of over 465 researchers hailing from 71 institutions working together to answer the most burning questions about what lies beyond our stars.

“One of the primary ways that we learn about the unseen universe is by its subtle effects on the clustering of galaxies. The new maps from DESI will provide an exquisite new level of sensitivity in our study of cosmology,” explained Daniel Eisenstein, a professor of astronomy at Harvard University and DESI Collaboration co-spokesperson. (Related: World’s biggest telescope is almost ready for its launch next year – scientists are hoping it will spot alien life.)

Brenda Flaugher, DESI project scientist, added: “During its planned five years of operations, DESI will measure velocities of some 30 million galaxies and quasars — supermassive black holes surrounded by a disk of orbiting material. Instead of one at a time, we can measure the velocities of 5,000 galaxies at a time.”

As of writing, the installation of the DESI’s components are underway and expected to finish by April 2019. It will then be seeing first light by September of that same year.

DESI Collaboration co-spokesperson, Risa Wechsler, stated that this upgrade will put the Nicholas U. Mayall Telescope “at the heart” of major cosmological discoveries in the next decade. “The amazing 3-D map it will measure may solve some of the biggest outstanding questions in cosmology, or surprise us and bring up new ones,” remarked Wechsler.

Why the Nicholas U. Mayall Telescope?

The Nicholas U. Mayall Telescope was chosen for this grand endeavor due to its rich history. When it was first put to use in 1973, the telescope was one of the most massive optical telescopes on Earth. Thanks to its ability to observe large portions of the sky at a time, the telescope became instrumental in numerous astronomical discoveries.

Among these are the measurements that support the existence of dark energy, and the detection of dark matter based on calculations obtained from galaxy rotations. Together, dark energy and dark matter are said to compose about 95 percent of all the mass and energy found throughout the universe.

Its scope, combined with its sturdiness and size, have made it the perfect candidate to host the nine-ton DESI.

Stay up-to-date on any news about the DESI by visiting Space.news.