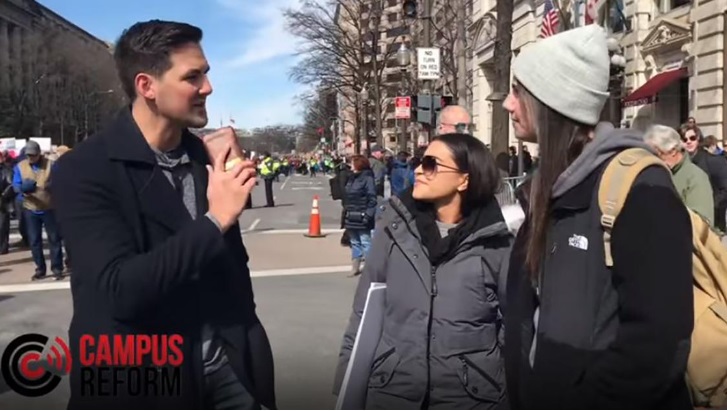 This article is part of a series of short, philosophical observations about the recent anti-gun hysteria and media PSYOP that exploits children to demand their own enslavement under authoritarianism.

See also: Question for anti-gun protesters: When the government death squads come for your loved ones, how will you stop them?

Someone remind the anti-gun mob: The Founding Fathers created the Second Amendment to protect us from mindless mobs JUST LIKE YOU

According to the media and the hate-filled anti-gun Left Cult, the problem with gun violence in America today all comes down to so-called “assault rifles.”

In truth, nearly all gun homicides are carried out with cheap pistols, but the anti-gun Left never lets facts get in the way of their irrational, fact-challenged rants, often parroted by children who are coached on what to say.

During the recent anti-gun student march, led by a “Hitler Youth” fascist front-man named David Hogg, Campus Reform took to the streets to ask participants to define the term “assault rifle.” Not surprisingly, none of them could:

(Keep up with David Hogg at HoggWatch.com)

Truth: There’s no such thing as an “assault rifle”

The reason the term “assault rifle” is so difficult to define is because it’s a fictional term invented by Democrats to try to make guns sound mean and scary. This was openly admitted by none other than The New York Times, in a September 13, 2014 article. (h/t to AWR Hawkins)

Rifles are not manufactured with special features that give them “assault” status. In fact — and I don’t expect anti-gun libtards to have any clue about this at all — the No. 1 use of a rifle in the military is to view something through the optics, not to even fire a shot. Rifles are actually “spotting tools” for observing enemy positions, more than anything else.

From time to time, soldiers will “assault” enemy positions, but they carry fully automatic weapons (and grenades, and flashbangs, etc.) to accomplish that. None of that hardware is available to civilians, by the way. So the oft-heard liberal claim that “weapons of war” are on the streets of America is utter nonsense. The rifles that American citizens / civilians have are intended as tools for self-defense, property defense or livestock defense.

I have multiple rifles, for example, to use as tools in defense of my free range chickens and goats. People who don’t live in rural areas seem to have no awareness at all that every predator imaginable is trying to eat your livestock on a daily basis: Coyotes, foxes, owls, raccoons, birds of prey, snakes and more. Without rifles, farmers and ranchers simply can’t function. Rifles are essential tools for rural living, and they double as defenses against mindless mobs that always try to overthrow free nations to roll out an authoritarian regime.

Part of the purpose of the Second Amendment, in fact, is to make sure individuals who hold minority views can physically defend themselves against majority mobs engaged in authoritarian tactics to try to strip away individual liberties and rights.

The very fact that the anti-gun Left is now trying to take away gun rights in America proves beyond any doubt why it’s so important to never surrender our guns under any circumstances whatsoever.

In the same way that leftists judge people by the color of their skin, they judge guns by how they look on the outside

Anti-gun libtards think guns should be banned based on how scary they look: 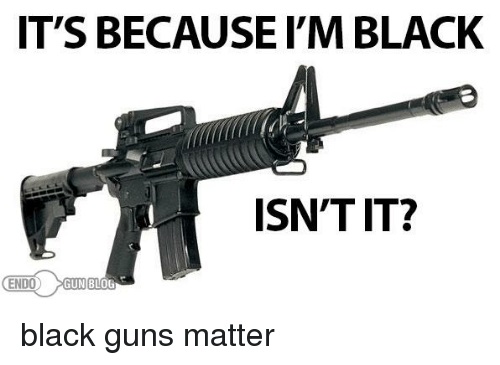 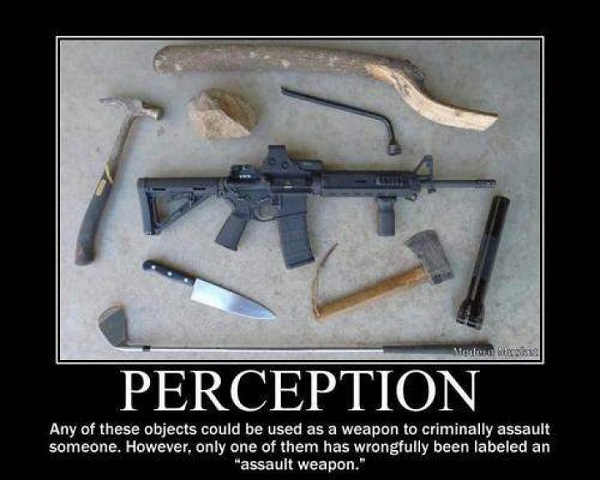 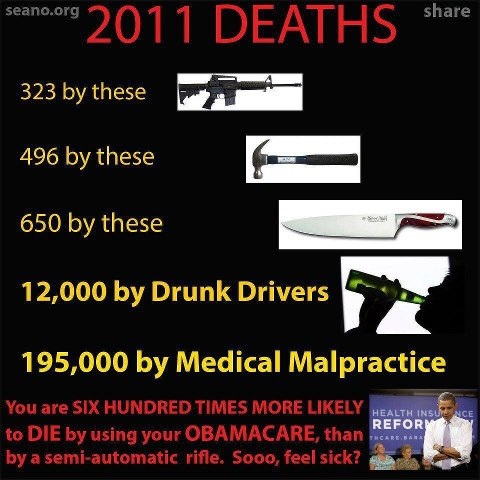