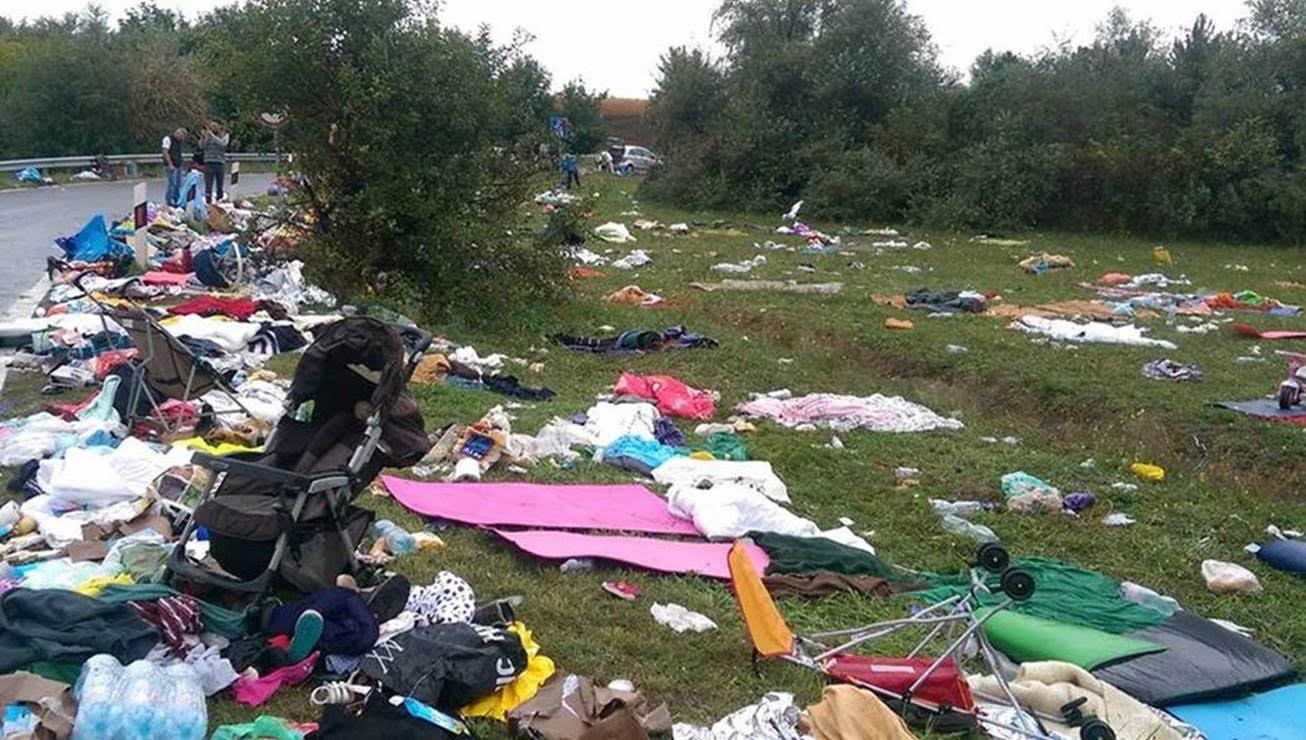 The hard Left loves its environmental issues but it also loves open borders and unlimited immigration — legal or otherwise (kind of like the RINOs in Washington, D.C., and their corporate donor masters).

So it will be interesting to see how many of them respond to the findings of a new lawsuit that seeks to uncover just how much environmental damage is being caused by waves of illegal immigrants to lands owned by U.S. taxpayers.

Some years ago while conducting research into illegal immigration, I went to all four southwest border states — Texas, New Mexico, Arizona and California. The damage I found then — this was about 2002 — was astounding. You wouldn’t believe the amount of trash and environmental damage that has been done to these areas and beyond as tens of millions of migrants since then have been trafficked into (and in many cases out of) our country.

As reported by Lifezette, now one Washington-based immigration nonprofit group wants to find out just how much damage has been done and continues to be done to U.S. government land and forests:

The plaintiff, the Federation for American Immigration Reform (FAIR) and its legal arm — the Immigration Reform Law Institute (IRLI) — argue that the federal government largely has ignored the environmental degradation that has resulted from illegal immigration.

“One of the most under-reported stories about illegal immigration is the damage it causes to the environment in border areas,” IRLI’s executive director, Dale Wilcox, said in a prepared statement. “Tons of trash, abandoned vehicles and dangerous campfires are common along the border. The federal government needs to be transparent with the American people about the destructive impact illegal immigration has on our environment.”

Filed under the Freedom of Information Act, the suit seeks the following information:

— The total amount of land managed by the U.S. Forest Service that has been closed off to the public since 2015;

— An estimate regarding the number of illegal border crossings in two national forests since 2011;

— Estimates regarding the amount of trash that has been removed from each property by the federal forest agency;

— A full accounting of resource damage and the impact on wildlife that was caused by illegal campfires since 2013 on U.S. Forest Service land;

— The full number of law enforcement officers stationed on each property managed by the USFS and the cost of those officers.

A senior counsel for the IRLI, Julie Axelrod, told Lifezette she was not certain how much information will be made available via the lawsuit. She noted that it was possible that the USFS did not keep records regarding that kind of information because traditionally the service hasn’t really shown an interest in knowing those things.

“We’re concerned about these issues and want to get as much data about what is happening as possible,” she told the website.

She also said that several environmental organizations have raised concerns about, and threatened to sue over, President Donald J. Trump’s proposed border wall. But they don’t seem at all interested in the amount of environmental damage that is being caused annually by waves and waves of illegal border-jumpers.

“We really just believe environmental groups are ignoring the fact that not having a secure border harms the environment,” she said.

Of course they are.

That’s why Axelrod’s organization and a group of others are seeking the information.

Mind you, environmental groups ought to be concerned about these findings because, as Axelrod said — and as I have witnessed — illegals pollute rivers and trample on fragile ecosystems without giving it a second thought.

“Sometimes they even set fires to keep people off their trail,” she added.

Not everyone on the Left is unconcerned about the environmental damage illegal aliens are doing to American lands.

Joseph Guzzardi with Progressives for Immigration Reform told Lifezette the lawsuit was spot-on.

“If there are millions of border crossers, and the federal government has refused to enforce those laws … obviously,” there will be a negative impact on the environment, he said.