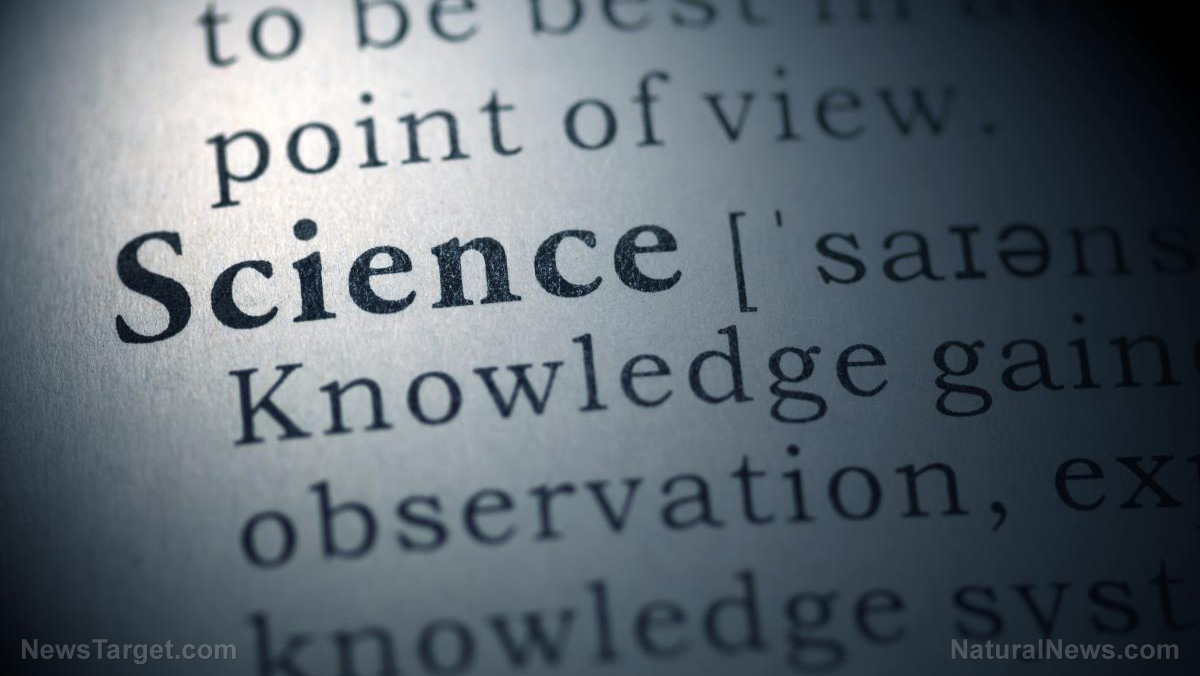 Anti-white racism is alive and well at the University of Colorado Denver, where two faculty members recently published an inflammatory essay that claims science is inherently racist against “people of color” because the bulk of it was forged by people of non-color, a.k.a. white people.

Cheryl E. Matias and Paul T. Le apparently believe that science as we currently know it is completely framed around “whiteness,” and that its perpetuation is contributing to the furtherance of “white ideology,” which they see as evil. All of this “white” science must thus be stamped out, they say, because any positive achievements by white people automatically equate to “white supremacy” in their minds.

Entitled “Towards a truer multicultural science education: how whiteness impacts science education,” the paper basically reads like a bigoted hate fest against people with fair skin, though covered in a thin veneer of academic-sounding verbiage. And yet, at its core, it represents little more than a racist manifesto against white people that aims to eliminate all white achievement from the field of science.

It claims, for instance, that “whites” are at “the apex of the racial hierarchy,” and that because of this “whiteness” has become “normalized” – which to Matias and Le is “troubling.” Further, it accuses the entire peer review process and the consistent methods and methodologies through which science is conducted of also being “racist.”

“This way of knowing science in the absence of other ways of knowing only furthers whiteness and White supremacy through power and control of science knowledge,” the paper reads. “As a result, our students of Color are victims of deculturization, and their own worldviews are invalidated, such as described by Ladson-Billings.” (See more example of left-wing anti-science stupidity at ScienceClowns.com.)

Europeans and North Americans responsible for 97 percent of noteworthy achievements

Even efforts by whites to go against their own interests and maintain an ethos of “colorblindness” is criticized in the paper, and also accused of being a “form of racism.” To Matias and Le, the only remedy is to completely remove all whiteness from science and start over from scratch, which they apparently fail to realize would literally plunge Western civilization back into the stone age.

That’s because the vast majority of scientific achievements throughout history are a product of white ingenuity and intellect. In his book Human Accomplishment, Charles Murray explains how an overwhelming 72 percent of noteworthy achievements throughout history all occurred in one of four countries, all of which are predominantly white: Great Britain, France, Germany, and Italy.

If you add in Russia and The Netherlands, that percentage jumps to 80 percent, suggesting that almost everything that modern civilizations take for granted is a product of white people. And if you go down the list beyond these “Big Six,” the other 20 remaining percent of scientific achievements all came from white countries, including Hungary, Spain, Belgium, Switzerland, Sweden, Denmark, Poland, the Balkans, Norway, Portugal, Finland, Slovakia, and Iceland.

Even colleges and universities, as we’ve previously pointed out here at Natural News, are an invention of white people – which means that Matias and Le are actually guilty of culturally appropriating white culture simply by teaching and trying to participate in the academic process.

Keep in mind that this isn’t Matias’s first anti-white rodeo. The racist “academic” has also compared “whiteness” to a “disease,” and is working as hard as she can to “dismantle whiteness from education” here in the United States. She’s even published an anti-white book called Feeling White: Whiteness, Emotionality, and Education that further demonizes white people simply for being white.

To keep up with the latest lunatic behavior at America’s college and university campuses, be sure to visit CampusInsanity.com or LeftCult.com.