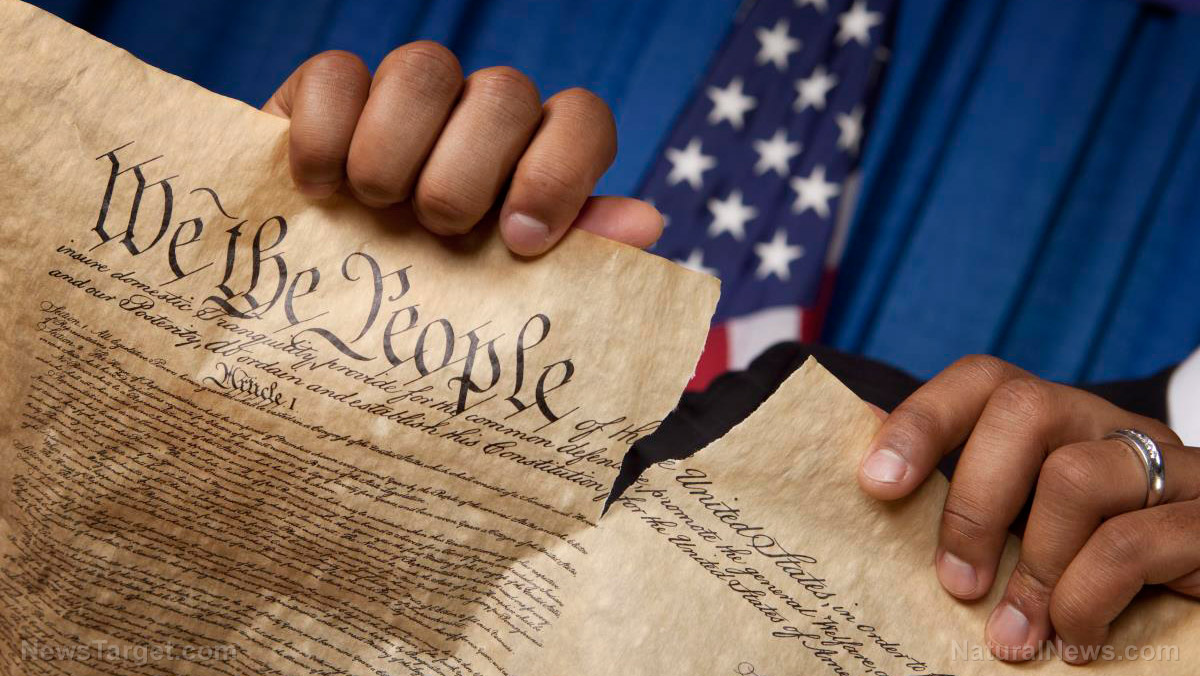 Just days after former Supreme Court Justice John Paul Stevens penned an op-ed for The New York Times in which he called for an outright repeal of the Second Amendment — which he called a “relic” of the 18th century — a prominent Republican senator thinks the media should put the question to every sitting Democratic lawmaker.

“I hope every Democrat will be asked what you asked me, ‘Is it a good idea to repeal the Second Amendment?’” Sen. Lindsey Graham, R-S.C., told Fox News host Martha McCallum on Wednesday after she asked his thoughts on Stevens’ op-ed. “Because I want every Democrat to answer that question.

“This is a very bad idea,” Graham continued. “I’m glad he’s retired. He has his right to his opinion like every other American, but I’m up here to protect the Second Amendment, not repeal it, and I can’t wait to hear what [House Minority Leader] Nancy Pelosi [D-Calif.] says and every other liberal Democrat. See if they will stand with Justice Stevens or if they’ll stand with the Constitution, I’m dying to know.”

Stevens wrote: “Concern that a national standing army might pose a threat to the security of the separate states led to the adoption of that amendment, which provides that ‘a well regulated militia, being necessary to the security of a free state, the right of the people to keep and bear arms, shall not be infringed.’ Today that concern is a relic of the 18th century.” (Related: What? Ex-Supreme Court Justice John Paul Stevens calls for REPEAL of the Second Amendment.)

That relic argument — again. Do you ever notice how liberals always say the Second Amendment’s right to keep and bear arms is outdated, but not their right to speak freely? Or worship as they please? Or be protected from self-incrimination? Or their privacy rights?

In any event, it’s like Stevens’ open call for outright repeal has opened the floodgates for other liberals to make the same plea. One of them is Jonathan Turley, a constitutional law professor and expert in our founding document (so he knows why the Second Amendment was important to our founders, and not just for state defense).

In USA Today he writes:

A full repeal of the Second Amendment is hard work, but it is the only way March for Our Lives won’t be hijacked by political figures wanting to harness energy and votes more than save lives.

If it is real reform that these students want, they must convince their fellow citizens, as Justice Joseph Story once said, that part of the Constitution “has become wholly unsuited to the circumstances of the nation.”

It is not impossible but it is not easy. Circumstances and politics change. However, what does not change is the process for achieving real change.

In Esquire magazine, Jack Holmes argues that more Democrats must argue for repealing the Second Amendment (but, I’m assuming, not the portion of the First Amendment — freedom of the press — that he uses to make his living):

Democrats have repeatedly shown why beginning a debate by staking out a position of compromise is political malpractice. When President Obama embarked on his quest to pass healthcare reform, he quickly abandoned any push for a universal healthcare system like Medicare for All. As the process moved along, he also scrapped plans for a “public option,” the next-best thing for liberals.

In other words, it’s all or nothing; no simple bump-stock bans and age restrictions. Democrats should demand the whole enchilada: Repeal!

I don’t believe the Second Amendment was ever intended to support the kind of gun craziness we contend with today, but since it’s always used to ward off any common-sense gun reforms, maybe we ought to just fix the Constitution and be done with it.

The Left is coming for our gun rights, and doing so openly and brazenly. Let’s hope this issue will continue into November, when it ensures the slaughter (politically speaking) of Democrats at the polls.