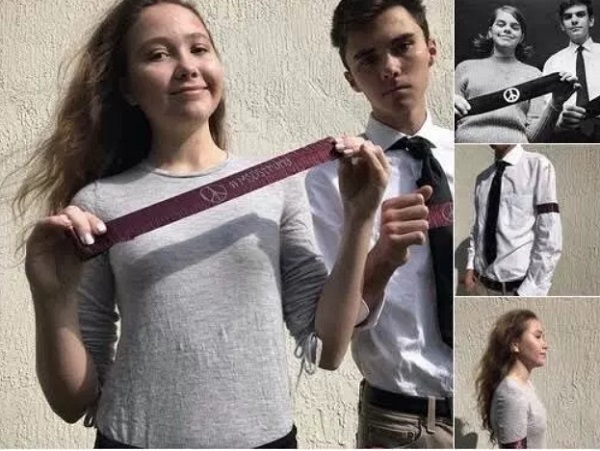 “I’m in awe to a degree because they’re so young,” said Jeff Foster, an AP Government teacher at Marjory Stoneman Douglas High School. “I love what all the kids are doing. This is a generation of kids that could change the paradigm of politics.”

(Republished from InfoWars.com, by Jamie White)

In other words, a generation of kids that are willing to give up their own rights and expect the rest of the country to do so as well.

NBC discouraged viewers not to be suspicious that the anti-gun students like David Hogg and Delaney Tarr are Democrat puppets, because Foster is “a card-carrying Republican.”

“I’m a card carrying Republican who’s upset with the law too,” Foster said.

It’s amusing to see the mainstream media try to pivot to Foster for the anti-gun students’ rise, especially when most of the funds and logistical support for the March for Our Lives rally came from Everytown for Gun Safety, a notorious anti-Second Amendment group linked to the Democratic Party, and the George Soros-linked “Women’s March”organizers.

Additionally, the March for Our Lives group just conveniently registered as a 501(c)(4) nonprofit advocacy group, and therefore doesn’t need to disclose the names of its donors.