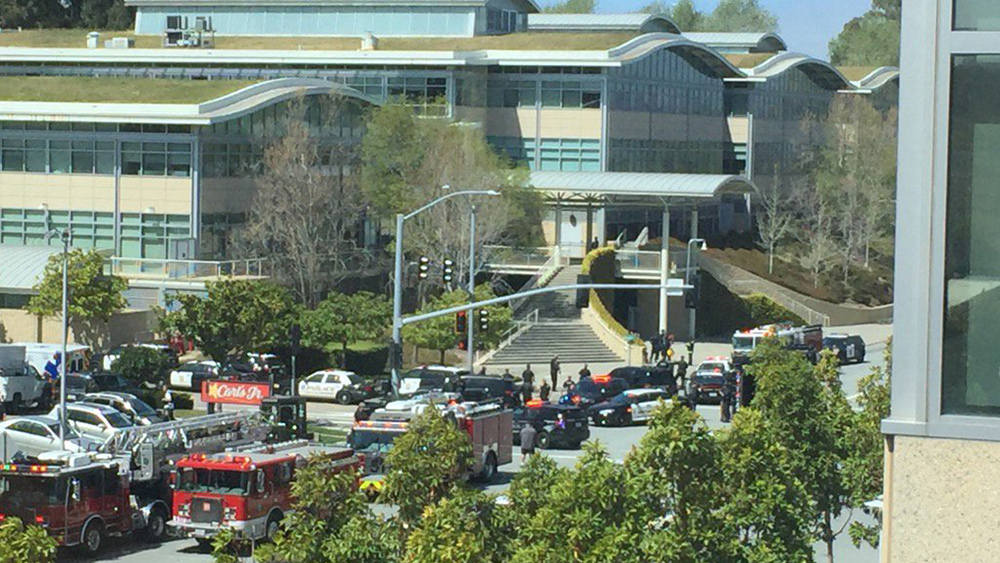 An armed gunwoman has opened fire inside the YouTube headquarters in San Bruno, California, multiple news sources are reporting.

According to CNBC, the shooter was female, and she is now dead. Multiple casualties have been reported, and local hospitals are reporting receiving those casualties. It is not yet known how many are injured or dead, but hospitals are reportedly expecting “four to five patients,” Stanford Health Care told CNBC.

UPDATE: Multiple media sources are now reporting the shooter was the girlfriend of a YouTube employee attempting to carry out a murder-suicide. She reportedly shot herself after wounding several others. The status of her intended target is not yet known.

This comes on the exact same day, by the way, that I unleashed a tweetstorm against YouTube for censoring my entire content channel without justification or explanation. It now appears that tweetstorm will go nowhere, since many of the people who could potentially respond to such requests were apparently busy ducking behind cover and barricading themselves in their cubicles. The reason I even mention this is because no doubt some left-wing media lunatic (previously known as “journalists”) will try to link the shooting with my tweetstorm activism effort, since the only thing they know how to publish is fake news that maliciously attacks responsible citizens who own firearms.

There are four possible explanations for the motivation of the shooter, see below: 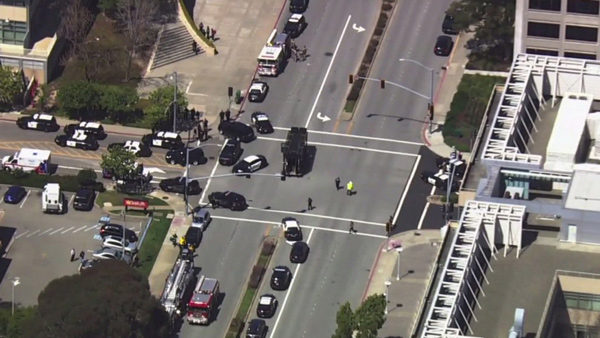 Four possible motivations for the shooting

As explained in my emergency broadcast podcast, above, there are four possible motivations for this shooting:

Possibility #1) ISIS terrorism – The dishonest left-wing media fails to report this, but ISIS has openly called for attacks on social media technology providers such as Google, YouTube, Facebook and Twitter.

Possibility #2) False flag operation to blame gun owners – To help push the “gun ban” narrative that’s now being desperately regurgitated by the anti-freedom left-wing media, a false flag operation could easily be plotted and carried out that would link the shooter to conservative organizations like the NRA or InfoWars. Note that the FBI routinely plots terrorism attacks all across the United States and even helps would-be terrorists nearly carry them out.

Possibility #3) Disgruntled YouTube employee / personal reasons – As I’ve stated on the record many times, YouTube employees are evil people engaged in an evil empire of censorship and oppression. It would not surprise me at all if some of those evil people started turning on each other in fits of uncontrolled violence. This is what happens when you surround yourself with evil people who despise freedom, truth and the right to self-defense. It also makes me wonder how many lives might have been saved if YouTube employees were allowed to carry concealed firearms in their own defense. But no, they “hate” guns, and so some of them die in a hail of bullets, utterly defenseless but apparently committed to their own self-destructive false beliefs. It would have only taken one competent employee with a concealed carry firearm to stop the shooter, but apparently guns are not allowed in the hands of law-abiding workers at Google / YouTube. Only criminals get to carry them there, it seems.

Possibility #4) Disgruntled video content owner who got banned by YouTube – It’s well known that YouTube recently banned firearms videos, instantly terminating thousands of firearms video channels. This is on top of the widespread demonetization attack YouTube has been waging on conservative channels since the Trump victory in 2016. With YouTube destroying the livelihoods of so many people and censoring their First Amendment speech rights, is it possible that one of those individuals who was harmed by YouTube may have snapped and “gone postal” against YouTube employees?

It’s just speculation at this point, of course, but it’s not out of the realm of possibility. It makes me wonder what else might unfold as YouTube continues to wage war against half the American people who have valuable, conservative views to share online. It also brings up the question: How will YouTube react if this was a revenge shooting? Will they ban all women, given that the woman was a shooter? Will they ban all white people if the shooter was white? Will YouTube become a left-wing libtard echo chamber of self-reinforced stupidity and irrational social justice regurgitation? Probably. It’s almost there already.

Here are some photos from the scene: 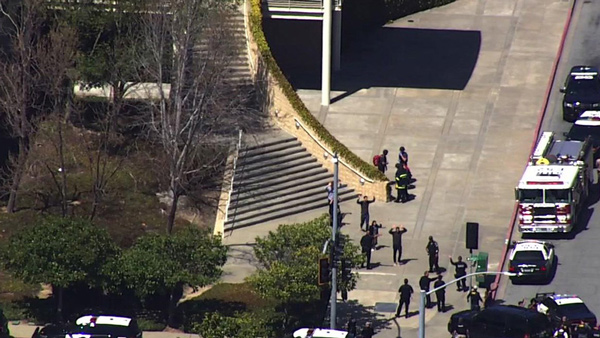 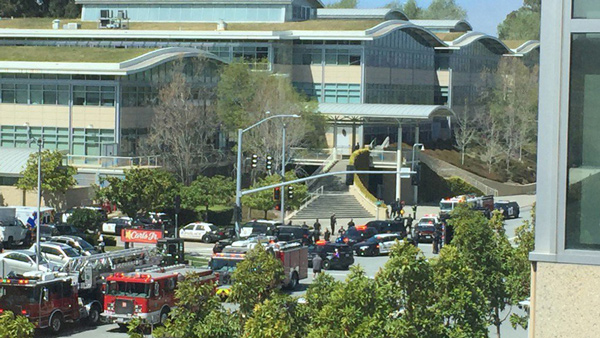