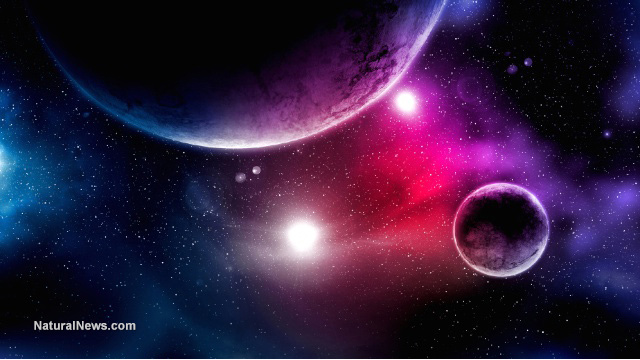 Fifteen new planets were confirmed to be orbiting red dwarf stars near our solar system. As per a report that appeared in Science Daily, one of the newly-discovered worlds is a super-Earth that could have liquid water.

The new exoplanets were located by researchers from the Tokyo Institute of Technology (Tokyo Tech). Under the aegis of Teruyuki Hirano of the Department of Earth and Planetary Science, they pored over data from the Kepler space telescope and ground-based counterparts. The Tokyo Tech team published their findings in two separate studies in The Astronomical Journal.

Red dwarfs are small and relatively cool stars. They are often studied for clues on the formation and evolution of planets.

One of those stars is K2-155. Located roughly 200 light years from Earth, it is accompanied by three super-Earths, each one a bit bigger than our planet.

The Tokyo Tech researchers believe that the outermost exoplanet, K2-155d, is inside the habitable zone of its home star. Furthermore, based on three-dimensional simulations of global climate, they determined that the surface of K2-155d might have liquid water.

“In our simulations, the atmosphere and the composition of the planet were assumed to be Earth-like, and there’s no guarantee that this is the case,” Hirano says.

To find out whether or not K2-155d could support life, the Tokyo Tech team needs a precise estimate of the radius and temperature of its local star. Astronomical interferometric techniques could be one way to achieve the necessary resolution to study K2-155’s size and temperature.

Planets around red dwarfs are remarkably similar with other planets

One of the takeaways from the Tokyo Tech studies is that there is not much difference between planets that orbit red dwarf stars and those that circle yellow stars like our own Sun. “It’s important to note that the number of planets around red dwarfs is much smaller than the number around solar-type stars,” says Hirano.

He and his fellow researchers have only scratched at the surface of the mystery surrounding red dwarf stars. Hirano mentions that they have discovered a radius gap of planets in K2-155.

“This is a unique finding, and many theoretical astronomers are now investigating what causes this gap,” says Hirano. Previously, the gap was only confirmed for planets around yellow stars, so this and other developments make red dwarfs very popular targets for study.

Asked about the absence of large planets located near their host stars, Hirano theorizes photoevaporation reduced the atmosphere of such planets. He also notes the correlation between a planet’s size and the metal content of the host star.

“Large planets are only discovered around metal-rich stars, and what we found was consistent with our predictions. The few planets with a radius about three times that of Earth were found orbiting the most metal-rich red dwarfs,” Hirano says. (Related: Group of Earth-like planets 40 light years away could harbor life outside the solar system.)

The hunt for exoplanets never stops

The studies were conducted as part of the KESPRINT collaboration between Kepler Exoplanet Science Team (KEST) and ESPRINT.

NASA is preparing to launch its Transiting Exoplanet Survey Satellite (TESS) in April 2018. Hirano has high expectations for the new space telescope.

“TESS is expected to find many candidate planets around bright stars closer to Earth,” he says. “This will greatly facilitate follow-up observations, including investigation of planetary atmospheres and determining the precise orbit of the planets.”