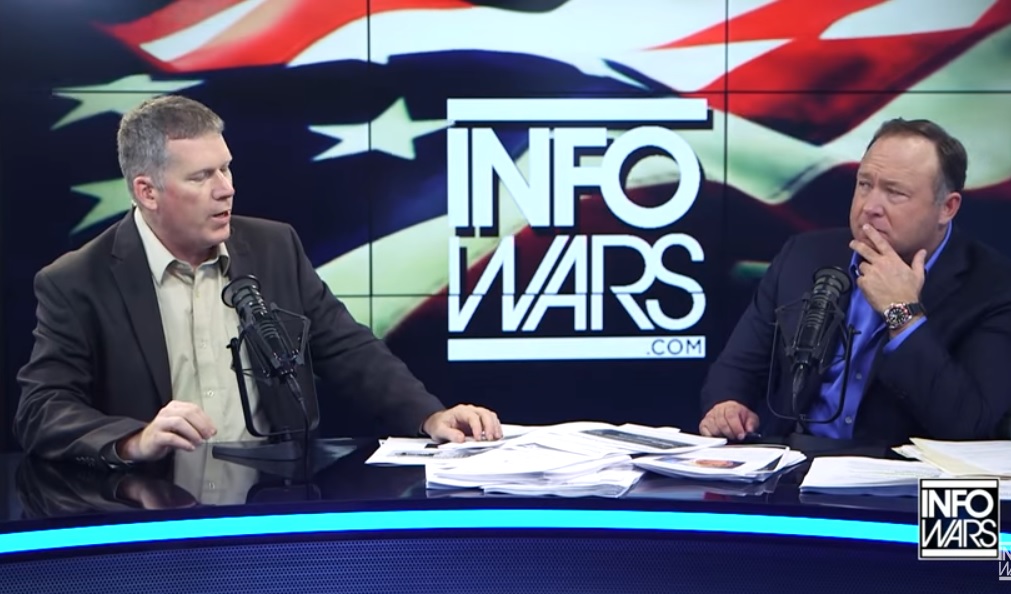 On February 28, 2018, I appeared on the Alex Jones Show to discuss the real reason why the tech giants (Google, Facebook, YouTube, Twitter, etc.) are censoring not merely conservative voices but independent media channels, too.

As you’ll hear in the video below, I explained that censorship is a prelude to a major false flag event coming soon that would stage real deaths wrapped around a completely false narrative.

This false narrative would be universally promoted by the legacy media to push a political agenda while independent media voices would be silenced (and therefore not allowed to question the official narrative).

Notice right now how the entire legacy media complex, including Fox News and CNN, is going along with the “official” narrative on the Syrian gas attacks. When CNN and Fox News are both pushing the same narrative involving U.S. missile strikes on some foreign land, you can rest assured the official narrative is complete bulls##t.

I called out the likelihood of a massive false flag operation two months ago, saying:

My conclusion is that this [censorship] is a prelude to something much bigger that’s coming, where they must control the narrative… what I’m calling the mother of all false flags.

A false flag is a real event, with real carnage, with a fake narrative. I want to be clear about that…

Watch the full video to hear even more details. And keep in mind that I believe this Syrian gas attack is tiny compared to something much bigger that’s likely to take place on U.S. soil before the coming mid-term elections.