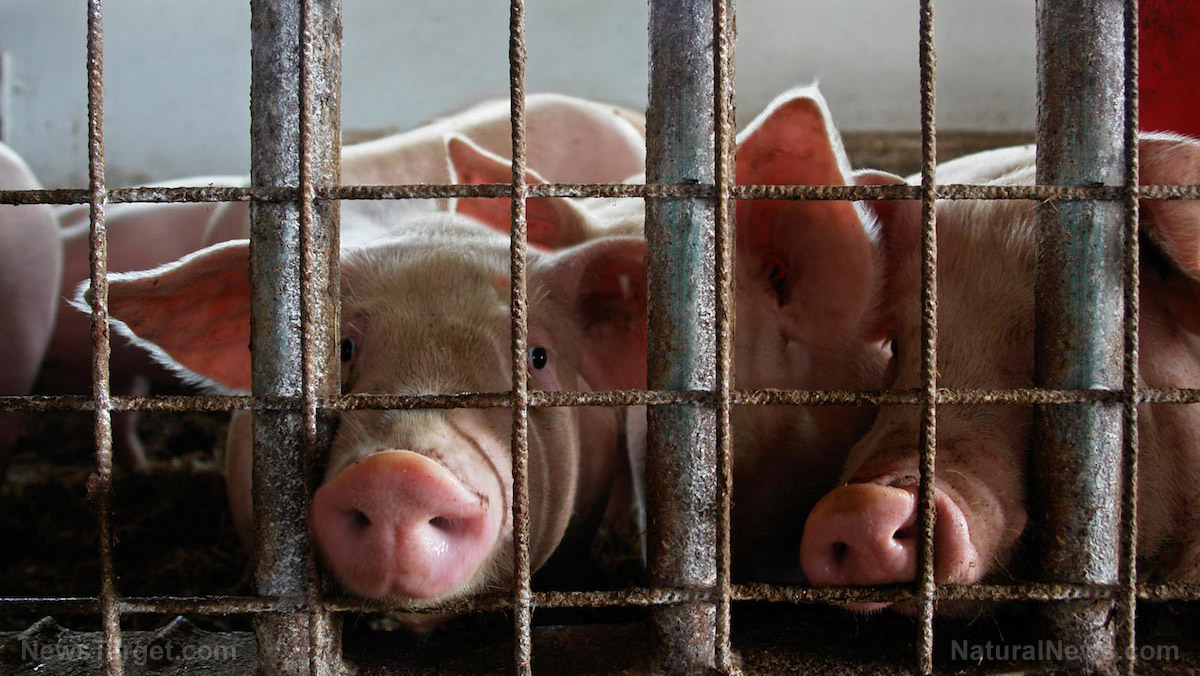 The world is changing so swiftly that things that might have seemed like science fiction just a decade or two ago are now becoming the norm. For some time now, scientists around the world have been working on developing animal-human hybrids – or chimeras – for the mass production of human organs to be used in transplant operations. The ethical issues involved are obviously immense, but researchers justify their work by noting that around 20 people die each day while waiting for a transplant.

Until recently, this work has been largely theoretical, with strict regulations in place that experimental pregnancies have to be terminated before reaching full term. Back in 2016, MIT Technology Review found that at least three U.S. teams were actively working on this type of research, with the establishment of around 20 successful pregnancies in the preceding year. (Related: Scientists have grown a pig-human hybrid creature in a lab.)

Japanese researchers have also been at the forefront of chimera research, and WND recently reported that a government-commissioned panel in that country has approved further experiments to take these freak pregnancies to full-term. (Related: U.S. researchers now growing human organs inside animals to be sacrificed for transplants; genetically altered chimeras an assault on Mother Nature.)

Under the auspices of the Education, Culture, Sports, Science and Technology Ministry, the panel produced a report on research involving the development of human organs in the bodies of pigs and other animals. In the report, the panel concluded it would allow researchers to implant an animal embryo (a fertilized egg) containing human cells into an animal’s womb and have the animal give birth.

There are several possible methods that may be employed by the scientists, including injecting human stem cells into a pig or sheep embryo, and then placing that embryo in the animal’s womb to develop until birth.

The review panel made their controversial decision because they believe that the potential benefits of such research outweigh the risks. They also hope that it will ultimately result in new disease treatments, a better understanding of the root causes of certain diseases, and – perhaps most importantly – those precious organs needed for transplant.

“Harvest farms” of animals raised in cages, just to be slaughtered for the benefit of humans

Though this might all sound like a simple and brilliant solution that could save countless lives, when one starts digging, the issues become a lot murkier. For one thing, there are many who believe that human lives are no more important than animal lives, and that the creation of animals which have no hope of survival, bred purely to fill a human need, is unethical and morally unacceptable.

Then there are concerns about the development of possible Frankenstein animal/human hybrids that look like animals but have human cognitive abilities.

In fact, according to WND, the Japanese review panel has mandated that no creature be produced that is “ambiguous enough to blur the line between humans and other animals.” The “crossbreeding of animals born as a result of the method” is also forbidden, as is “fertilization using human germ cells.” They have also called for oversight by ethics committees, research institutions and universities, to ensure that these rules are adhered to.

Of course, once that ethical line is crossed, there is no real guarantee that some twisted genius won’t create a freakish animal/human hybrid in his basement and unleash it on the world. (Related: Discover what else they’re up to at Scientific.news.)