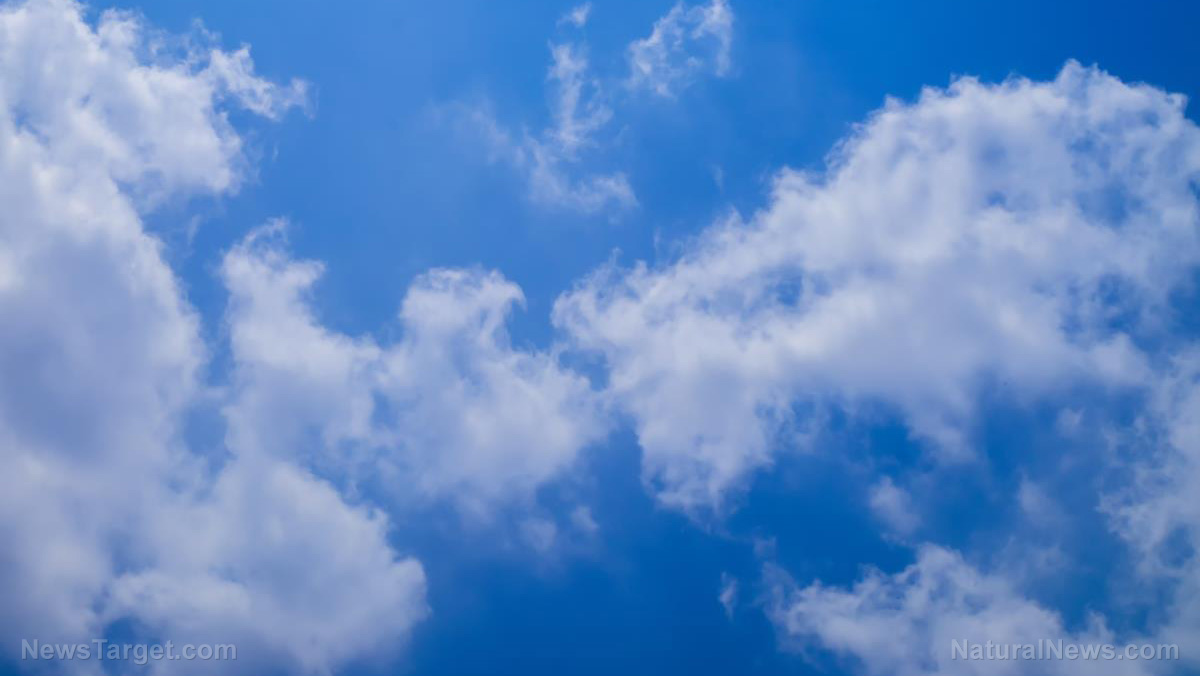 If chemical warfare were to be unleashed into the atmosphere, how would we know it was there? Would we only find out after it was too late? University of Central Florida researchers are hoping that their new laser technique could one day be used to alert communities of chemical or biological attacks.

Photonics and Optics Professor Konstantin Vodopyanov and his team have found a new way that infrared lasers can be used to detect even very modest amounts of chemicals circulating in the air. This novel technology uses lasers to detect the unique frequencies at which the molecules of every chemical vibrate.

Their technique uses spectroscopy along with broadband MIR frequency combs in order to sense the trace molecules. It is so sensitive and precise that it can detect the molecules of chemicals even if they are only present in the tiniest concentrations – even amounts as small as one part per billion. This means that hiding toxic chemicals simply wouldn’t work; his technique would be able to find them.

Vodopyanov said: “The frequencies of molecules are very distinct, but they are invariant — here, on a different continent, on a different planet, anywhere. It is universal. Think of it as a molecular fingerprint. So when we use the laser we can detect these fingerprints with great precision.”

It’s an exciting development, although Professor Vodopyanov cautions that there is still work to be done to fine-tune the technique. He said that they are working to widen the range of their laser frequencies, and he’d eventually like to see the technology become mobile and more affordable so it could be used more readily for different applications. The laser is currently around a square meter in size, but he believes they can make it smaller eventually.

This technique is similar to a principle used in medicine to detect the biomarkers for certain health conditions in breath samples, and Vodopyanov says it’s the rules of physics that make this possible.

The findings were published in the journal Nature Photonics.

Plenty of potential uses for this groundbreaking technology

Not only could this type of technique be used to detect airborne agents in chemical or biological attacks – whether it’s on the battlefield or at home – but it could also be used by space explorers to detect traces of life on other planets.

It is also something that could have been useful in cases like that of Sergei Skripal, the Russian double agent who was poisoned in the U.K. by the nerve agent Novichok.

National security and the military have been looking to use lasers to detect chemical weapons for quite some time, but this technique is a breakthrough in terms of its ability to detect minute amounts of chemical agents quickly and easily. In chemical attacks, early detection is essential to limit their reach and pinpoint their source.

If the technology eventually becomes more portable and affordable as hoped, perhaps it could even be something that consumers could use in their homes to ensure the air they breathe every day is free of toxins. For example, those who live near farms could use something like this to detect glyphosate in the air from pesticide spray drift.

The ability to detect dangerous chemicals in the air before they can hurt us is incredibly powerful, and this is one technological development that could end up saving countless lives.