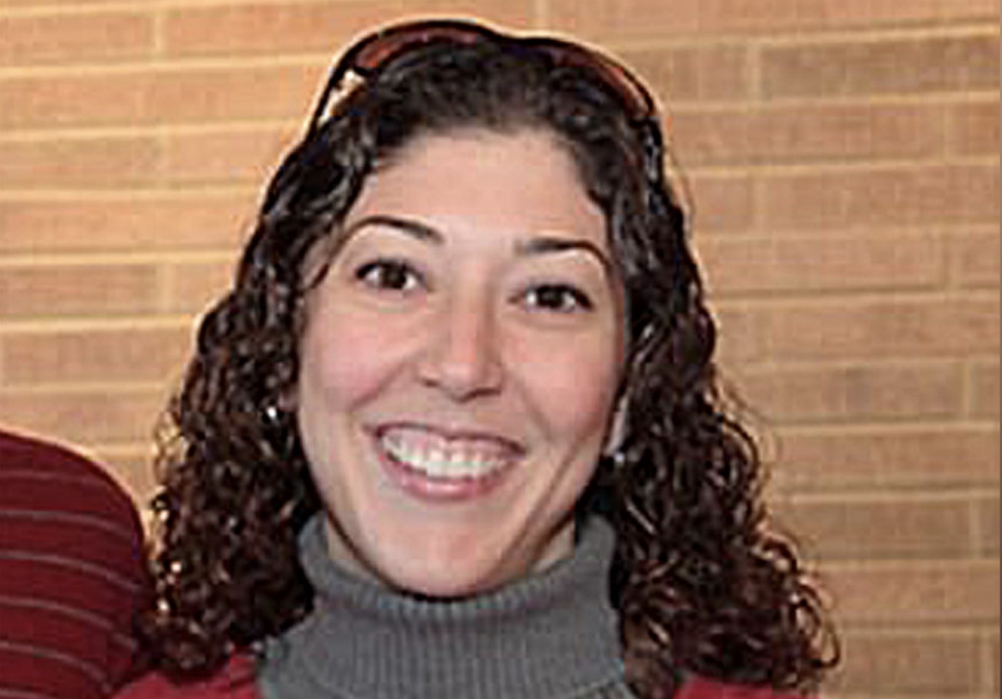 In an infested home, roaches run for cover when the light is turned on. It’s beginning to look a lot like President Donald J. Trump is a big ball of light shining brightly on swamp roaches who are now scrambling for the exits.

FBI lawyer Lisa Page, paramour of the bureau’s one-time No. 2 counterintelligence official Peter Strzok, resigned her position late last week according to various confirmed reports, and while it’s not yet clear why you may recall that she was one half of the Trump-hating duo who exchanged damning texts during the 2016 campaign that for all the world look a lot like a conspiracy to undermine a duly-elected chief executive.

She isn’t alone. James Baker, a long-time confidant of fired FBI Director James Comey, is also leaving the bureau, though again it’s not yet clear why — though there are some possible explanations. More on those in a moment.

As The National Sentinel reported, the resignations were confirmed to The Daily Caller’s Chuck Ross:

She had faced months of scrutiny over scores of text messages she exchanged with Strzok, at one point the FBI’s No. 2 counterintelligence official.

The messages showed a deep animosity towards Trump at a time when both officials were working on the bureau’s investigation into alleged Team Trump collusion with Russia.

Some of those texts show them cryptically discussing how best to proceed with the investigation, which the FBI launched July 31, 2016.

Without question, the texts she exchanged with Strzok show that both were not only disparaging of the newly elected president but also conspiring (along with now-fired FBI Deputy Director Andrew McCabe) to undermine Trump once he took office.

“I want to believe the path you threw out for consideration in Andy’s office — that there’s no way [Trump] gets elected — but I’m afraid we can’t take that risk,” Strzok wrote to Page in an Aug. 15, 2016 text referring to then-FBI Deputy Director Andrew McCabe.

The FBI’s Office of Inspector General discovered the texts during its investigation into the bureau’s politically-tainted half-probe of Hillary Clinton’s mishandling of classified emails. Once they were discovered, both Page and Strzok were dismissed from special counsel Robert Mueller’s team. (Related: House GOP leaders demand documents related to Comey friend Daniel Richman who helped leak classified memos to media.)

In addition to Page, The New York Times reported, Baker also resigned; he was the FBI’s top lawyer until he was reassigned by newly-confirmed Director Christopher Wray in December. Baker had been investigated by the IG for allegedly sharing classified information with reporters, but he’s never been charged for that.

The Times says that the decisions to resign by both Page and Baker are “unrelated,” but given the paper’s lousy track record in recent months of getting its information right, there’s no reason at all to believe that. Plus, the paper said Baker will go to work for the Left-leaning Brookings Institute to write for the think tank’s “Lawfare” blog — not at all a promotion.

Plus, as mentioned above, there are additional explanations, such as DoJ IG Michael Horowitz’s upcoming special report a year in the making. There have been few media reports about what he has found but suffice to say the malfeasance that has been reported via open sources is damning, to say the least, and it encompasses many people who used to rank pretty high at FBI and the Justice Department.

It’s hard to imagine these two leaving career positions at the nation’s top federal law enforcement branches without there being a good reason for it — like getting fired as an alternative.

See more of the FBI’s outrageous corruption at FBIcorruption.news.