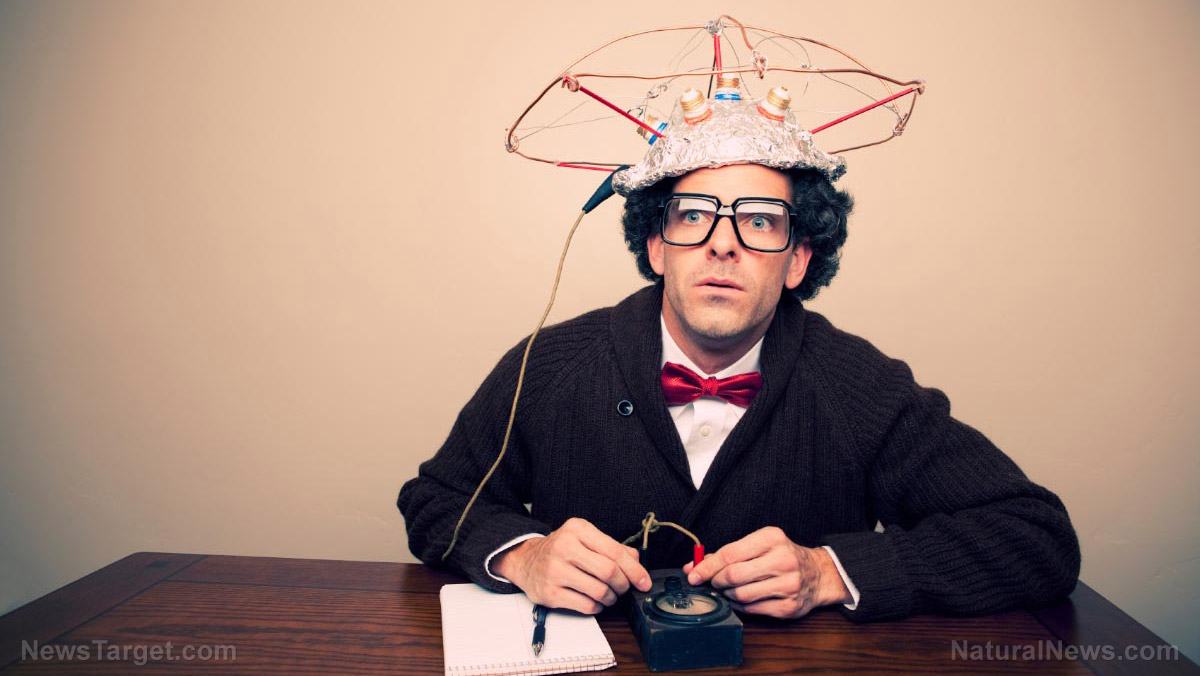 Is it possible to be sexually assaulted by someone who can’t even move his arms or legs? Six women from Vancouver, Canada, claim it is, and all of them are jointly suing a quadriplegic man whom they allege used some kind of psychological trickery to coerce them into administering sexual gratification.

Dr. John Allan James Christensen, a wheelchair-bound psychiatrist, had reportedly hired the six women at various intervals to serve as his personal care aides. Their responsibilities included making sure he was properly fed, watered, and otherwise cared for, seeing as how he’s unable to do any of these things on his own.

But the women’s job duties apparently extended beyond just contributing to Dr. Christensen’s survival. They claim that he used made-up doctor-speak to convince them that touching his testicles was an important part of relieving pain from his arms. He called the act the “Pain Gate Theory,” and the women apparently believed him, being a doctor and all.

Several of the women were allegedly instructed to not only squeeze and apply pressure to Dr. Christensen’s testicles, but also to massage them as he lay naked on his bed. Four of them say Dr. Christensen asked them to apply hot oil to his body, and three claim they were instructed to rub the man’s penis as well.

All six of the women filed their claims using the same law firm, and all of them used identical language in describing the “intimate procedures” that they were allegedly asked to perform. And they all further claim that they had no idea that rubbing Dr. Christensen’s genitals may not have actually been a legitimate therapeutic procedure.

“The plaintiff was unaware that this sexual act was inappropriate and is not a medical procedure,” reads all six of the claims verbatim. “She trusted what the defendant told her, as he was a doctor.”

Feminists hate the idea of the ignorant “damsel in distress” – unless they can use it for personal gain, of course

While Dr. Christensen has reportedly received notices of these civil claims, he has yet to respond to them. The women have also lodged their complains with the British Columbia College of Physicians and Surgeons, which stated that Dr. Christensen has no history of disciplinary action. His registration with the organization is also currently inactive.

But these women are insistent that their identical allegations are all true regardless, and are further laying claim to injury over the “deep inequality of power” that they claim existed between them and Dr. Christensen during their time of employment as his caretakers.

What they apparently mean by this is that Dr. Christensen has medical qualifications and knowledge that they don’t have, which thus allowed him to take advantage of their “relative ignorance” as to the appropriate needs of a quadriplegic.

One of the women must have been especially ignorant of the situation, as she’s claiming that one of her tasks was to correspond with applicants for personal aide positions and weed out all the male applicants. Only females were considered for these personal aide positions, in other words, which one would assume might have tipped at least this woman off – assuming what she’s saying is true.

But somehow these women were just poor, ignorant females who had no idea that rubbing a man’s genitalia as if they were working in some backroom “massage parlor” wasn’t a part of the normal job duties for taking care of a paraplegic. It’s just another example of the increasingly overplayed “#MeToo” card that feminists love to use to their personal advantage whenever they don’t want to take responsibility for their own actions.

Men don’t get this same advantage, of course, even though they’re taken advantage of by women all the time. But that’s because feminists who jump on the #MeToo bandwagon don’t actually care about equality, and are more than willing to play the “damsel in distress” victim role whenever it might contribute to their personal gain, and usually at the expense of men – which now includes paralyzed men, apparently.