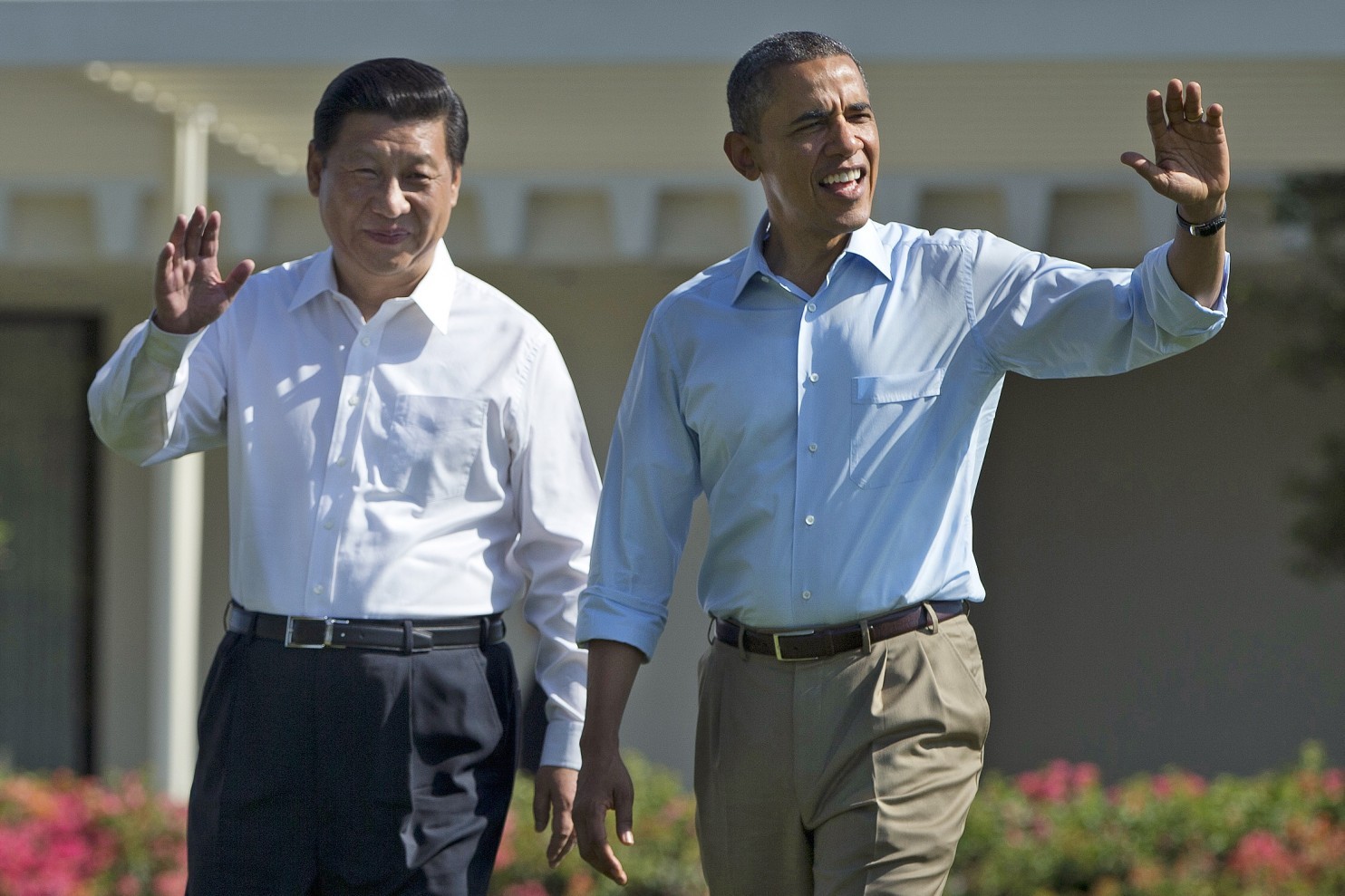 Long forgotten by most in the plethora of scandals that occurred during the very scandal-prone Obama administration was the fact that Chinese government hackers were able to penetrate the Office of Personnel Management (OPM) — the government agency that keeps the employment records of all U.S. government personnel, past and present — and steal 21 million records.

Included in the massive theft, investigators would soon realize, were fingerprints that accompanied some 5.6 million records — far more than were initially thought to have been taken.

“The fact that the number [of fingerprints breached] just increased by a factor of five is pretty mind-boggling,” Joseph Lorenzo Hall, chief technologist at the Center for Democracy & Technology, told The Washington Post, as reported by Cyberwar.news. “I’m surprised they didn’t have structures in place to determine the number of fingerprints compromised earlier during the investigation.”

But as bad as this was, some lawmakers were more stunned by the Obama administration’s distinct lack of urgency regarding the situation.

“Today’s blatant news dump is the clearest sign yet that the administration still acts like the OPM hack is a PR crisis instead of a national security threat,” said Sen. Ben Sasse, R-Neb., in response to an OPM statement regarding the theft of the fingerprints.

At the time of that report — September 2015 — Chinese President Xi Jinping was in Washington, D.C., for an official state visit. As Cyberwar.news noted:

It wasn’t clear if the subject of the OPM breach – and Chinese hacking of American systems in general – was to be part of President Obama’s agenda, but a number of analysts have said it’s likely to be, at least at some level.

They didn’t do much

It was learned after Obama left office that his administration was distinctly passive when it came to punishing China — or Russia, or North Korea — for its cyber operations against multiple U.S. systems.

And in fact, according to a report from the House Oversight and Government Reform Committee, the OPM hack was preventable in the first place.

“Competent leaders would have seen the obvious threat and responded to it. The OPM’s didn’t,” said the report.

“President Obama’s decision to appoint Katherine Archuleta as director of the agency based on political patronage rather than on skill and expertise topped off the perfect storm,” it noted. (Related: Revealed: Obama ENDED ambitious law enforcement effort against Iran proxy Hezbollah to secure NUKE DEAL.)

In February, then-Cyber Command head Adm. Mike Rogers testified before Congress that China regularly violated an agreement Xi and Obama had made earlier for Beijing to curtail its cyber activities, the Washington Free Beacon reported.

Why would Obama excuse this behavior?

Especially since the OPM theft alone was considered to be such a devastating attack?

Some have speculated his reluctance to retaliate fits a pattern that developed over the course of his presidency for helping those who hurt the U.S.

Obama rewarded the Iranians during his tenure, despite Tehran’s open hostility against us. He allowed Iran to steal a highly advanced U.S. drone, paid hundreds of millions of dollars in cash — then delivered the money via cargo plane in the middle of the night — in ransom for American hostages (against longstanding U.S. policy), and even stood by while Iranian naval forces captured two U.S. Navy small boats in international waters.

He showed the Chinese the same kind of leniency despite Beijing’s hostile acts against our country.

People who question his loyalty to this country have grounds to do so.

Read more about the borderline treasonous behavior of our elected officials at Treason.news and Corruption.news.