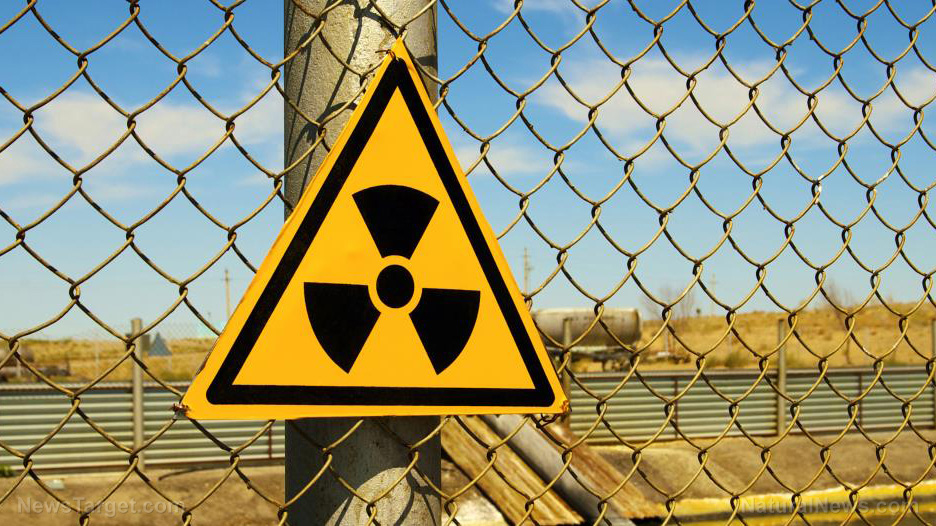 A little over a year ago, the Environmental Protection Agency (EPA) had a change in leadership. After serving more than two decades in charge of the agency as the Chief Environmental Justice Official, Mustafa Ali decided to call it quits. In his resignation letter, he asked the person who was going to replace him, Scott Pruitt, to take special care in protecting certain communities that he deemed most vulnerable to pollution – low-income populations, minorities and Native Americans. He was very clear in his wordings, and tried to put things into perspective for his successor.

“The upcoming choices you make will have significant impacts on the public health and environment of our country,” Ali wrote in his letter. “Those choices can stand as a beacon of hope, and as a powerful role model to the rest of the world on our priorities and values.” He couldn’t have been more clear in his wishes. Unfortunately, it’s beginning to look like Ali’s sincere advice might have fallen on deaf ears.

Pruitt recently announced the addition of a total of eight new members to the National Environmental Justice Advisory Committee, which will serve as advisers to the current EPA administrator regarding how to best protect the most vulnerable communities from pollution. None of this is unusual, of course, until you consider the fact that one of the members of the committee just so happens to be Michael Tilchin, the vice president of a company called CH2M Hill, which is currently embroiled in a massive contamination scandal where its own workers ended up inhaling potentially lethal amounts of plutonium on multiple occasions.

CH2M Hill currently holds contracts with the Department of Energy (DOE) to clean up the contaminated, radioactive Hanford Site, where radioactive isotopes of plutonium put dozens of workers’ lives at risk. Tilchin’s actual roles, as far as day-to-day operations are concerned, are unclear. But a two-year old resume shows that he started serving on the board of directors for CH2M HILL Plateau Remediation Company, a subsidiary company tasked with “environmental cleanup of the Central Plateau at the Hanford Site,” according to a report.

Tom Carpenter, an attorney who has been keeping a close eye on the Hanford project for more than three decades and currently serves as the executive director of Hanford Challenge, believes that CH2M is directly linked with the exposures suffered by the Hanford workers. To be more specific, he believes that the workers were exposed to the hazardous materials due in part to CH2M Hill’s contract stipulations that grant millions in bonus payments if certain milestones are met on their scheduled dates.

It is said that the company loses money every single day that it puts off their demolition operations, so it’s in their best interest to act quickly. Unfortunately, it had a negative impact on human safety. And now the workers that were on site are suffering the consequences.

At this point in time, it’s unclear whether or not Tilchin had any involvement with the company’s decisions which led to the accidental release of hazardous materials. However, the mere fact that he now sits on the board of the agency responsible for the Hanford cleanup operations signals a conflict of interest. “It disturbs me that executives who were potentially making these decisions are now in positions of greater power,” Carpenter lamented. “This company has lost a lot of credibility in the communities with the workers. And in my opinion, they haven’t shown much compassion for their own workers and others.”

Whether this matter gets addressed or not is up to the current EPA administration. And if it does, it’s almost certain that heads will roll. People’s lives are at risk, so those responsible should be held accountable for it. But what are the odds it will be addressed?