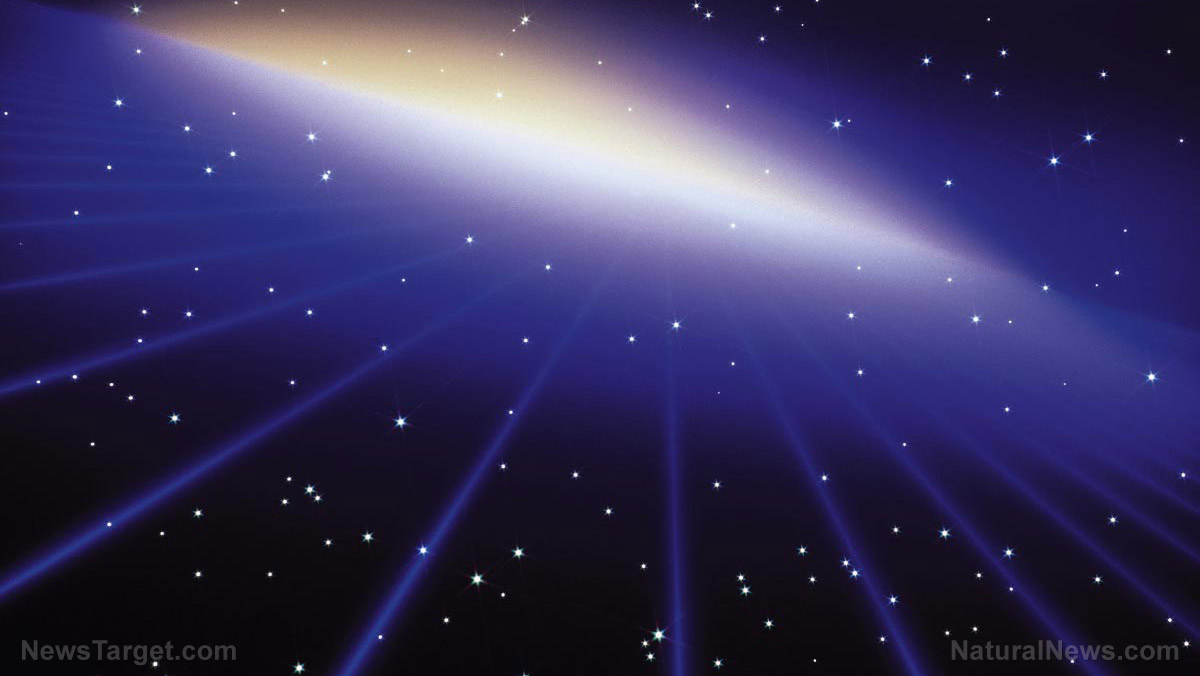 Albert Einstein treated space-time as a living beast that adjusts its shape according to mass and energy. His general theory of relativity views gravity as the curvature of space, a natural lens that can bend light, according to a Space.com article.

Gravity exerts an influence on everything in the universe. Even mass-less photons that travel at the speed of light have no choice but to follow the paths set by the shape of space-time.

Sometimes, an object is so massive that its gravity distorts light in much the same way as how a camera lens or a pair of eyeglasses work. This effect is called gravitational lensing.

The base of a wineglass is a mundane yet accurate way of representing the gravitational lensing behavior of a small spherical object like a star. Taking a look at your surroundings through the glass results in a distorted view.

If you directly point the wineglass at an object, your target will stretch into a ring around the central part of the base. Other times, you will see arcs or copies of the object appear on the other sides of the base.

The space surrounding a giant cluster of galaxies will be highly warped due to numerous super-dense and energetic objects. Light from separate galaxies in the background must thread its way through a wildly winding gravitational path before reaching Earth.

The resulting imagery is eerie yet beautiful. Researchers get to view multiple images of the same background galaxy appearing as thin arcs, odd blobs, and perfect rings of light.

While warped and distorted, the images also provide vital clues about the galactic cluster. Researchers can estimate its mass by comparing the normal images of the background galaxies with the images distorted by the gravitational lensing of the cluster.

It is even possible to establish the distribution of mass inside that cluster.

Furthermore, the viability of this roundabout methodology also implies the existence of dark matter, a hypothetical matter that cannot be detected directly. The bending path taken by light would stand out as much if dark matter was not exerting its own gravitational effects. (Related: Dark matter research shows there could be parallel ‘dark’ universe coexisting with our own.)

One example involves the cosmic microwave background, the light from the newly formed universe that has taken nearly 14 billion years to reach Earth. Along the way, that light needed to cross the gravitational fields of so many galaxies.

Researchers use the minute deformations in the imagery to find out how matter is distributed throughout the universe. Building up on this, they can repeat this process to create a three-dimensional map by mapping out concentric shells of galaxies around Earth.

Weak gravitational lensing is used in cosmological surveys that map out the growth and changes that take place within our universe. It is considered to be very useful in studying dark matter and dark energy.

The final class of gravitational lenses is the microlens. Normally too small to generate a detectable distortion, they come into their own when a small celestial object crosses in front of a distant star.

Instead of causing the star to dim, it actually seems brighter for a moment due to the microlensing around the object. This lets researchers spot exoplanets that orbit the stars.

Learn about other space phenomena by visiting Space.news today.