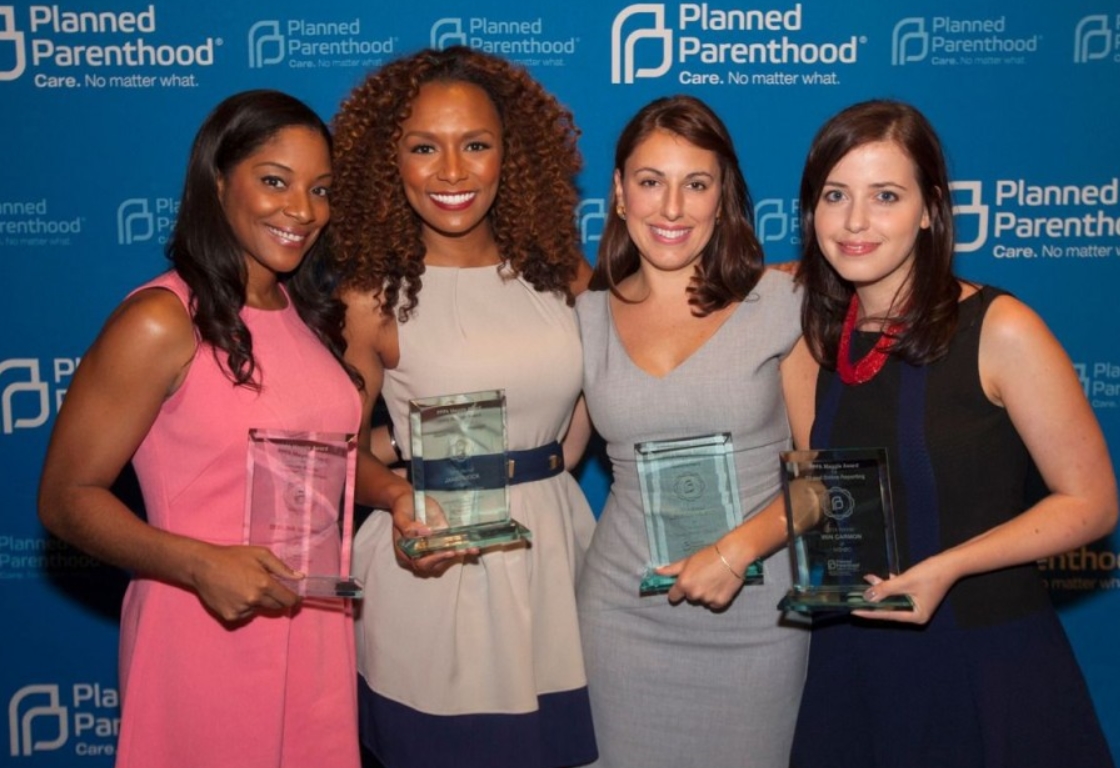 A coalition of 56 legislators led by Representative Vicky Hartzler, a Republican from Missouri, is calling on U.S. Health and Human Services Secretary Alex Azar to launch an investigation into Planned Parenthood over the abortion group’s alleged ongoing cover-up of sexual abuse cases involving minors who receive services at its clinics.

The move comes after a pro-life advocacy group known as Live Action broke the news with an eye-opening report highlighting a number of instances over the years in which Planned Parenthood employees were caught administering abortions to minors who were clearly being sexually abused by family members.

As many Natural News readers already well know, Planned Parenthood receives millions of taxpayer dollars each year to terminate the lives of human babies living inside their mothers’ wombs – or to conduct what liberals like to call “women’s healthcare.” This money is administered under a program known as Title X, which requires that recipients report back if they observe “child abuse, child molestation, sexual abuse, rape, or incest.”

But Planned Parenthood hasn’t been doing this as required by law, which is hardly surprising considering that the abortion provider has also been caught illegally selling aborted baby body parts on the black market for extra cash.

Among the multiple examples of this that are cited in the Live Action report is the story of Denise Fairbanks, an Ohio woman who was brought into a Planned Parenthood clinic by her father who was sexually abusing her. Fairbanks, who was only 16 years old at the time, tried to tell Planned Parenthood employees that she was being abused, but they ignored her, performed the abortion anyway, and proceeded to send her home.

If there’s an opportunity to murder unborn life, Planned Parenthood seizes it – no questions asked

With the help of the Life Legal Defense Foundation, Fairbanks later sued Planned Parenthood for ignoring her pleas for help, and a settlement was ultimately reached. But this didn’t stop Planned Parenthood from continuing on with what several former Planned Parenthood employees now admit is a culture of sex abuse cover-up that pervades every aspect of how the abortion provider operates.

According to Rep. Hartzler and her fellow lawmakers, “abusers feel comfortable taking their victims to Planned Parenthood” because they know the abortion provider has no qualms about providing abortions even in cases where sexual abuse is obviously a factor. As long as an unborn baby can be torn to shreds before he or she has the chance to take their first breath, Planned Parenthood will perform the procedure, no questions asked.

“Planned Parenthood, instead of reporting abuse, instead of being that person who can encounter a girl in an extreme state of distress and be that moment of intervention for her, does a secret abortion, has a ‘don’t ask don’t tell’ policy,” stated Live Action President Lila Rose during a recent press conference.

“[Planned Parenthood] sends this vulnerable young girl back into the arms of sex abusers,” she added, noting that her organization’s report “is a culmination of over ten years of research exposing the systemic abuse cover-up at Planned Parenthood.”

Keep in mind that Planned Parenthood has yet to be held accountable for all of the undercover footage captured by the Center for Medical Progress exposing the abortion provider’s other crimes involving the illegal sale of aborted baby body parts. President Trump has indicated plans to potentially remove Planned Parenthood’s Title X funding altogether, but there’s been no indication thus far as to what will become of the Planned Parenthood employees who were caught on tape committing felonies.

For more news on Planned Parenthood and the dark underbelly of the abortion industry, visit Abortions.news.