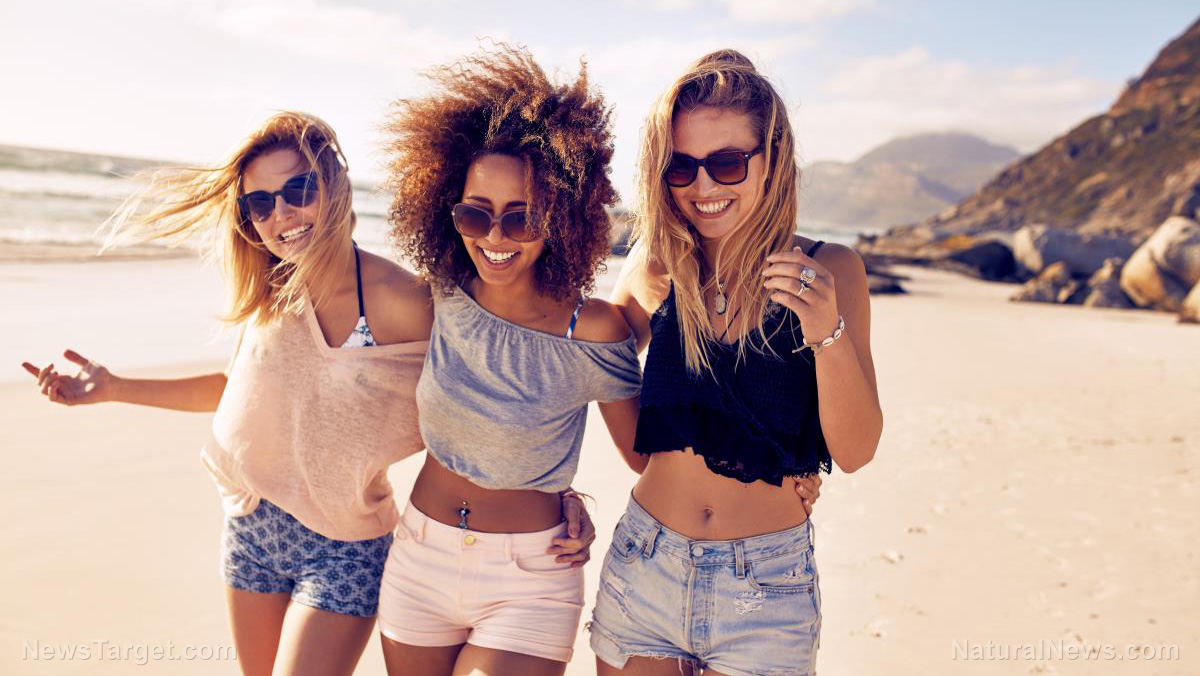 The millennial generation continues to confound demographers, social and political scientists in terms of how best to define them because they don’t all share the same views, morals, or ambitions.

But one thing is certain: A sizable portion of them – in some instances you could even say a majority — do not have realistic expectations regarding life, and it’s not really clear yet who’s to blame for that, them or their parents and grandparents.

What’s more, many are not even willing to commit to the survival of the human race, let alone America.

As reported by the U.K.’s Daily Mail, a new study contains some shocking revelations about this generation’s most enigmatic demographic.

Some 53 percent of those surveyed believe that someday they’re going to be millionaires – more than half – despite the fact that currently there are only about 10.6 millionaires living in the U.S. (which is about three percent of the population), and even that is a record number.

And this comes despite the fact that many millennials – born between 1982 and 2000 – have substantial student loans (one-in-five say they’ll never pay them off) along with credit card and other debt.

“Young people are optimistic about the future,” noted JJ Kinahan, the chief strategist for TD Ameritrade, in a statement regarding his company’s newly released study. “On average, survey respondents expect to land a job in their chosen field and be completely financially independent by age 25.”

According to the study, 17 percent of millennials can’t even say they’re financially independent of their parents; most of them say they are cut off from financial assistance once they (finally) leave their folks’ house.

Not everyone can be the next Mark Zuckerberg

Now, millennials are graduating from college in record numbers. Overall college completion was up four percent in 2017, according to a report by the National Student Clearinghouse Research Center.

“This is a financially optimistic group that’s feeling positive about the economy, the job market and their own plans,” Kinahan noted. “Their youthful energy combined with countless success stories of young people in the media, likely inspires them to think big when it comes to their earning potential.”

One of those “success” stories is Kylie Jenner, who despite only being 20 has amassed a fortune worth about $50 million. And she really hasn’t done anything at all except star in a reality TV show and model.

Again, unrealistic for the vast majority of millennials.

The world of tech is another promising field that lures many millennials and granted, it generally pays well. But you most often have to live in a city where rents are astronomical – if you can even find a place – and the cost of living is way higher than average.

Not everyone can be a Mark Zuckerberg.

There’s more in the study. One in four millennials says they aren’t planning to get married, while an even larger number – 30 percent – say they won’t have children. Along those lines, 24 percent say they’ll never even own a home, so they wouldn’t necessarily have an ideal place to raise kids anyway.

But there’s even more unrealistic thinking found in the study.

On average, millennials surveyed said they fully expect to be retired by age 56 – except they don’t plan to begin saving for their retirement until about age 36. Another 28 percent said they don’t plan to retire, which is probably a good thing if they’re not going to start saving sooner rather than later.

“One of the greatest investments young people can make in themselves is to start putting money away in their 20s,” said Kinahan.

Many millennials won’t heed that advice, however. Remember, more than half think they’re going to be millionaires.

Read more about our shrinking population at Depopulation.news.