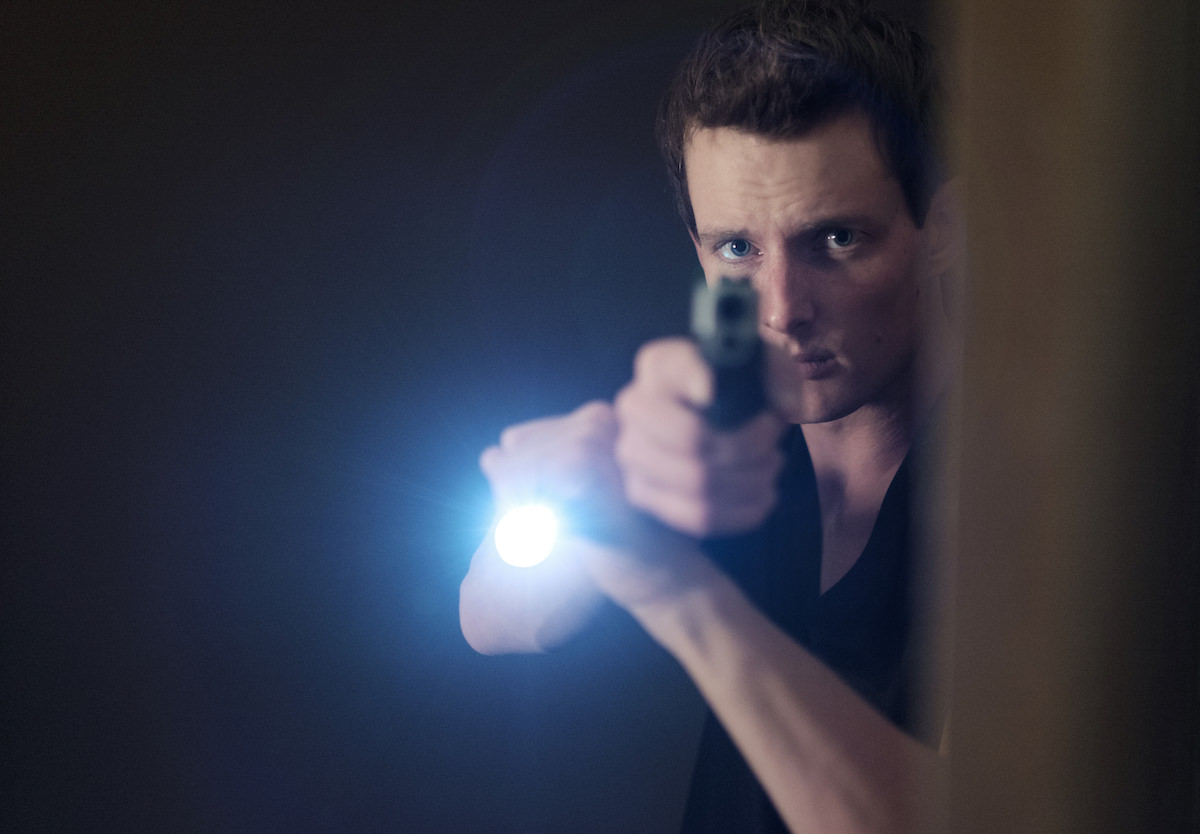 If you happen to be a movie buff and have never owned a firearm, chances are you have some misconceptions about guns based on what you’ve seen up on the big screen. Hollywood is famous for stuffing action films with unlikely and even impossible scenes where the protagonist uses a firearm to do something that would never happen in the real world.

While it’s easy to simply accept these far-fetched scenes on the grounds that it’s “just a movie,” the reality is that Hollywood has created a number of misconceptions about guns that are worth addressing.

In the movies, there are typically a few long seconds filled with dialog before the character finally decides to pull the trigger and kill his or her target. This is extremely effective when it comes to building suspense and keeping audiences at the edge of their seats, but in the real world, this sort of pre-shot hesitation is unlikely to happen, nor should it happen. If your life is in danger, you need to act fast and without discussion.

Hollywood movies are home to some of the worst shooters most people have ever seen. The main character always seems to be able to flee a gunfight unscathed because the bad guys can never seem to properly aim. In the “real world,” most of these main characters who make these crafty getaways would be shot at least a couple of times, because hitting a target isn’t as difficult as Hollywood sometimes portrays it. (Related: The arrogant government believes that citizens should have no right to self-defense or self-reliance.)

This one is a bit more obvious than the other two on the list so far, but it’s worth mentioning nonetheless: Contrary to how Hollywood portrays firearms in movies, they do not have an unlimited amount of ammunition. As such, if you are purchasing a gun for hunting or for personal self-defense, you should always know how much ammo you will need. It goes fast depending on the situation you find yourself in, so plan accordingly. (Related: Barack Obama successfully created thousands of jobs in the gun and ammo industry.)

Action heroes in movies typically carry around large rifles and machine guns as if they are light as a feather. In reality, though, even the most experienced shooters would have trouble running through a forest or swimming across a river with a rifle gripped firmly in their hands. Even after a couple of hours, you will more than likely want to set the gun down and take a rest.

Hitting a target at a long distance is not as easy as pointing and shooting, like James Bond and other action stars tend to do in the movies. Rather, successfully hitting a target with a sniper rifle takes a lot of time, patience, and more importantly, training.

6) Loud but not too loud

In the movies, firearms are loud but they’re not too loud. However, when a gun is shot in real life, it is normally extremely loud depending on which type of gun it is and the attachments that are on it. Many professionals use ear pieces in order to block out some of the noise and avoid ear damage after extensive use.

Also, silencers in the movies are not at all like they are in real life. As GunCarrier.com put it, “A silencer will reduce your gun’s loud boom but not exactly the way it seems in the movies. In reality, a gun fire with a silencer still echoes a bit with the sound reduced many times, but not to the extent of barely being audible.”

Similarly to number two, Hollywood movies that have scenes in which bullets are flying in every direction and yet nobody gets hit aren’t entirely accurate. In truth, if there is sustained auto fire in a general direction, chances are something bad is going to happen and at least one bullet will make contact with the target.