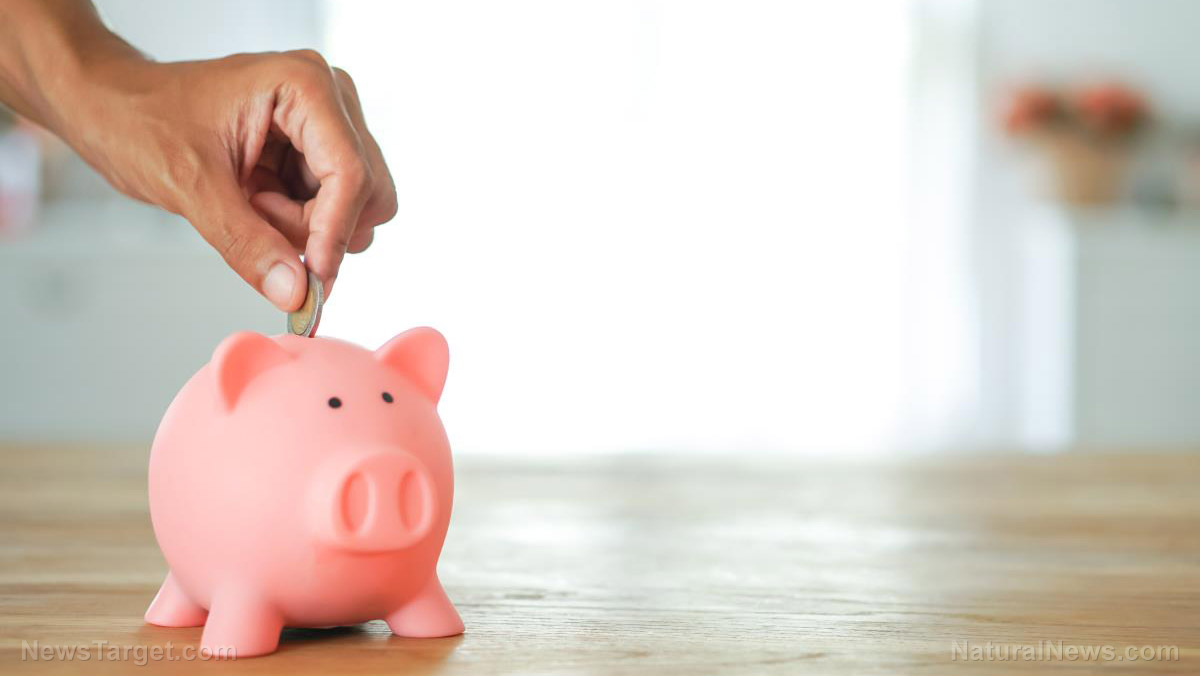 Ordinary Americans struggle everyday not just to get by but to save for their old age. Many are having to work years longer than they want or ever intended to, just because the cost of living continues to go up and they were not thrifty enough in their earlier years.

But even “wealthy” Americans say they are relying on large inheritances so they can remain rich and ‘get by’ in the future — meaning they have earned and saved little-to-nothing on their own.

As reported by CNBC, new data from Merrill Edge found that one-third of “mass affluent” Americans are relying on receiving a ‘mass’ inheritance in order to maintain financial stability. The data comes from responses involving 1,000 participants and defines “mass affluent” as people with investable assets of between $50,000 and $250,000.

Despite having those assets, however, “when it comes to financial freedom, Americans may not be as independent as they think they are,” the report notes.

Younger generations seem to be the most reliant on family and friends for financial stability. Although 87 percent of Generation Z (ages 18 to 22) say they take a do-it-yourself approach to money, 63 percent say that they’re also waiting on an inheritance. Almost a third of millennials (ages 23 to 40) say they’re waiting to be left money as well.

Older generations are also looking to cash in on family wealth via an inheritance, though. One-fifth of baby boomers (aged between 54 and 72) are counting on one to get by late in life. (Related: #MAGA! Trump FIRST prez in 50 years to decrease DEBT-to-GDP ratio.)

There’s more disturbing financial data among younger affluent Americans as well. They’re not simply waiting around for an inheritance; they’re already turning to family members for help on a day-to-day basis. Nearly one-fourth of millennials (24 percent) have to get help from their moms and dads in order to meet their financial obligations, according to research from Instamotor.com. And they are fully employed, though the vast majority — 80 percent — don’t live at home with parents.

“For some millennials, especially those just transitioning into adulthood, it can take some time to get to the point where they don’t need their parents’ help,” certified financial planner Marguerita Cheng, CEO of Blue Ocean Global Wealth in Gaithersburg, Maryland, said. “I’d never tell a parent not to help their kids, but they do need to set parameters.”

Our culture is heading the wrong way

The most common bills millennials need help with from mom and day are car insurance and  monthly cellphone tabs.

Without question, today’s millennial generation is making less than the previous boomer generation. According to a 2017 study of Federal Reserve data by Young Invincibles, an advocacy group, millennials earned an average of $40,581 in 2013 — 20 percent less than the inflation-adjusted amount of $50,910 that boomers earned in 1989.

There are other financial headwinds. Millennials are dealing with rising inflation, high rents, and stagnant wages despite the fact that the economy took off last year and continues to do well. As of June 2016, the yearly increase in the price of a rental was almost four times the overall rate of inflation.

College debt has also increased — massively — leaving millions of students with crippling debt. That’s a two-part problem: Rising tuition rates as a result of federally-guaranteed loans, and students getting degrees that won’t help them in the ‘real world.’

There was a time in our culture when asking for help from anyone was considered the last (and least favorable) option. If you didn’t make enough money every month you found additional work so you could pay your bills.

We’ve gone from that to waiting for someone to die so we can continue living a life we never really earned.

Read more about the collapse of society at Collapse.news.