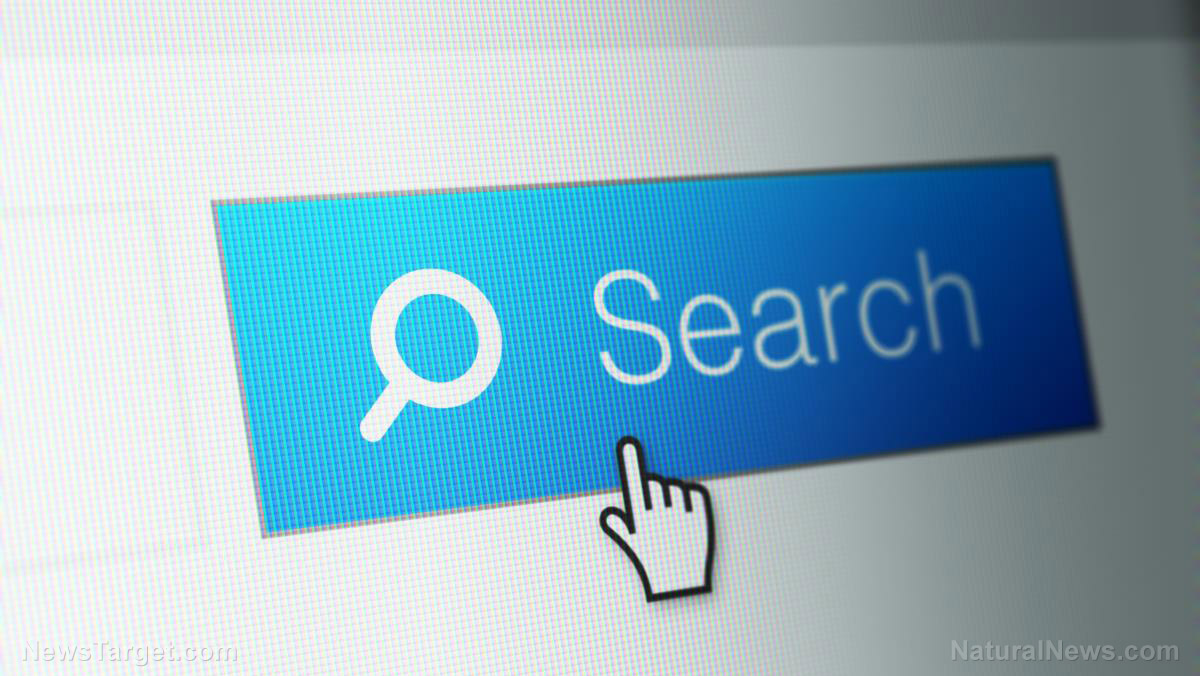 The global internet is now the battleground of big name corporations like Facebook, Google, Microsoft, and SpaceX, each of which plans to snag a slice of that profitable pie. An article from The Conversation stated that these private companies are shaping future digital infrastructure and resources so that they stand to benefit the most as long as possible.

The internet has become an indispensable part of the lives and jobs of millions of people across the world. However, the citizens of industrialized nations like the U.S. enjoy much better access to it than those from under-developed countries. And even in the U.S., there are people who live too far from providers or are too poor to afford it.

The tech companies are aware of this digital divide. They have spent the last few years building up internet infrastructure for people who live in poor countries and remote regions. (Related: Health Ranger unleashes epic rant against tech giants’ censorship and attempted extermination of independent voices.)

Big businesses are building up internet infrastructure for their own profits

In March 2017, SpaceX finally got permission from FCC to start launching a 4,500-strong constellation of broadband satellites. Elon Musk claims that his Starlink network can provide high-speed broadband internet to consumers around the world.

Google, Microsoft, and Facebook own and operate undersea cable links that span the oceans and connect continents through many terabits of data per second. Facebook also uses aerial drones to beam connectivity under its internet.org company, while Google relies on high-altitude balloons for its competing Project Loon.

These big companies are not building new internet infrastructure out of the goodness of their hearts. They want to privatize and profit off something, even if – and especially because – that resource is important to so many people.

Nowadays, internet connectivity can make or break investment opportunities. Bigger companies with better access to faster speeds will be prioritized over all others. This leaves individual investors scraping at the bottom of the barrel.

One example is the Free Basics program run by Facebook in 63 developing nations. On paper, it claims to provide affordable Internet services to consumers in those less-developed parts of the world.

However, Free Basics is being accused of helping Facebook monopolize social media in developing nations. It reportedly does so by restricting internet access to any sites that aren’t controlled by Facebook.

Terminating internet access is a tactic of authoritarian regimes. They suppress activists in their territories by controlling all sources of information and means of communications. This includes Internet connectivity through social media.

But private companies can also do this without needing any prompting from authorities. The commercial owners will find ways to justify their decisions, such as claiming violations of their Acceptable Use policies, but their reason is obvious: Protect their profits from anything that threatens their control.

“Commercial owners of the critical infrastructures of the networked environment can deny service to controversial speakers, and some appear to be willing to do so at a mere whiff of public controversy,” warned Yochai Benckler, a Harvard professor.

Find out how big corporations are influencing your access to the internet at SearchEngine.news.