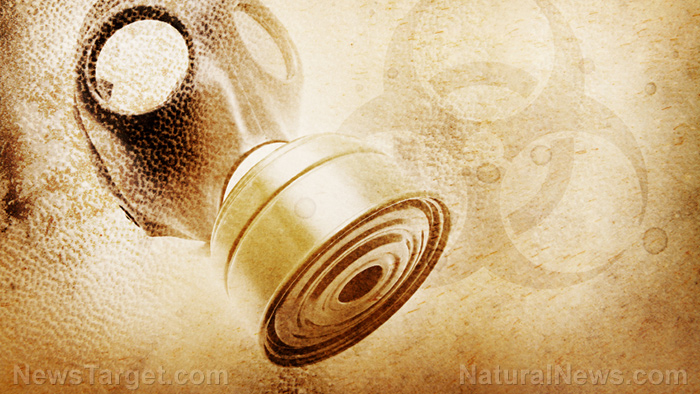 It’s a terrifying thought, but the fact is that the threat of chemical weapons is a very real one. It’s been this way since they were first used in World War I. It’s just that now, more than ever, we’re at a high risk of being thrust into chemical warfare. Those of us with a good head on our shoulders would use this time to prepare for this grim possibility. But before we go through the motions of preparation, we should first understand what we’re dealing with. (h/t to ThePrepperJournal.com.)

What is a chemical weapon?

A chemical weapon is basically specialized munition containing chemical agents meant to cause harm or death. These chemical agents can be solid, gaseous, or liquid in form. The effects of these agents can either occur instantaneously or over the passage of time, and can be short-lived or permanent. Chemical weapons are classified as weapons of mass destruction, which are weapons that can kill a large number of humans, as well as significantly damage natural or man-made structures.

What are the different kinds of chemical warfare agents?

There are various types of chemical agents that are divided according to their effects, the most common being:

Want to know how to protect yourself against these various chemical agents? Then visit Preparedness.news, your top source for making it through the worst the world has to throw at you.