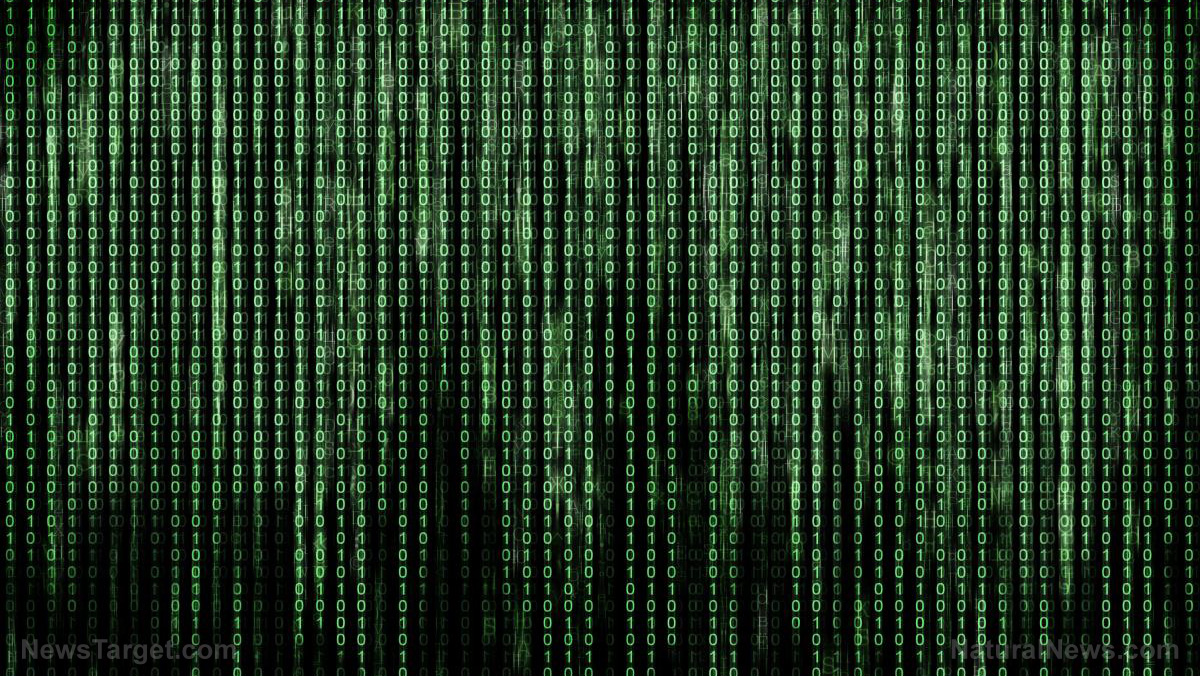 The designs of consumer-centric computers in use today are largely based on old standards that haven’t been updated for quite some time – apart from all the miniaturization, of course. Now a group of engineers has shown that there may be an alternative solution for data storage and memory, and even computers in general, that would lead to massive savings regarding cost, heat, and even electricity required for their operation.

This is according to a report on a new study which was recently published in the scientific journal Applied Physics Letters. The study, which was conducted by engineers at the University of California, Riverside, deal with advances in so-called “spintronic” device technology, which is said to be a possible starting point for new computing and data storage solutions. According to the researchers, their study resulted in the development of new methods that allow signal detection from spintronic components consisting of low-cost metals and silicon, which could allow widespread application of spintronic technology.

In typical spintronic devices, it is said that complex structures consisting of rare and expensive metals such as platinum are necessary, which means it’s not a very practical use of technology. This is unfortunate because the use of spintronic devices promises to solve many major problems with computers today, such as the use of massive amounts of electricity, the fact that they generate enormous amounts of heat, and so on. Not to mention, the additional energy needed to cool things down.

With the new development made by the researchers, it may be possible to keep the heat down while also keeping energy consumption quite low. And that could result in computers that are even more powerful than the ones that are available today with current standard technology.

According to the researchers, there exists an efficient technique of detecting the spin currents in a simple “two-layer sandwich of silicon and nickel-iron alloy” – which they refer to as Permalloy. All of these components are known to be abundant, and that’s a good thing as they could provide the basis for commercially available spintronic devices. What’s even more interesting is that they can operate at room temperature, meaning they could be kept relatively cool with minimal use of active cooling technology.

The researchers noted that their findings could have tremendous benefits regarding efficient magnetic switching in computer memories and that their findings “may give impetus” to further the development of such devices. In a broader sense, the researchers concluded: “These results bring the ubiquitous Si (silicon) to the forefront of spintronics research and will lay the foundation of energy efficient Si spintronics and Si spin caloritronics devices.”

Kumar and his colleagues behind the study are also looking to develop technology that can switch spin currents on and off in pertinent materials. Ultimately, their goal is said to be the creation of a spin transistor. Transistors, in case you didn’t know, serve as the basis of all modern computers – as they work to switch electrical circuits on and off in silicon-based processors. According to the researchers, they will continue to aim for extremely low-power, compact sensors and other such devices for the sake of transforming modern computing technology.