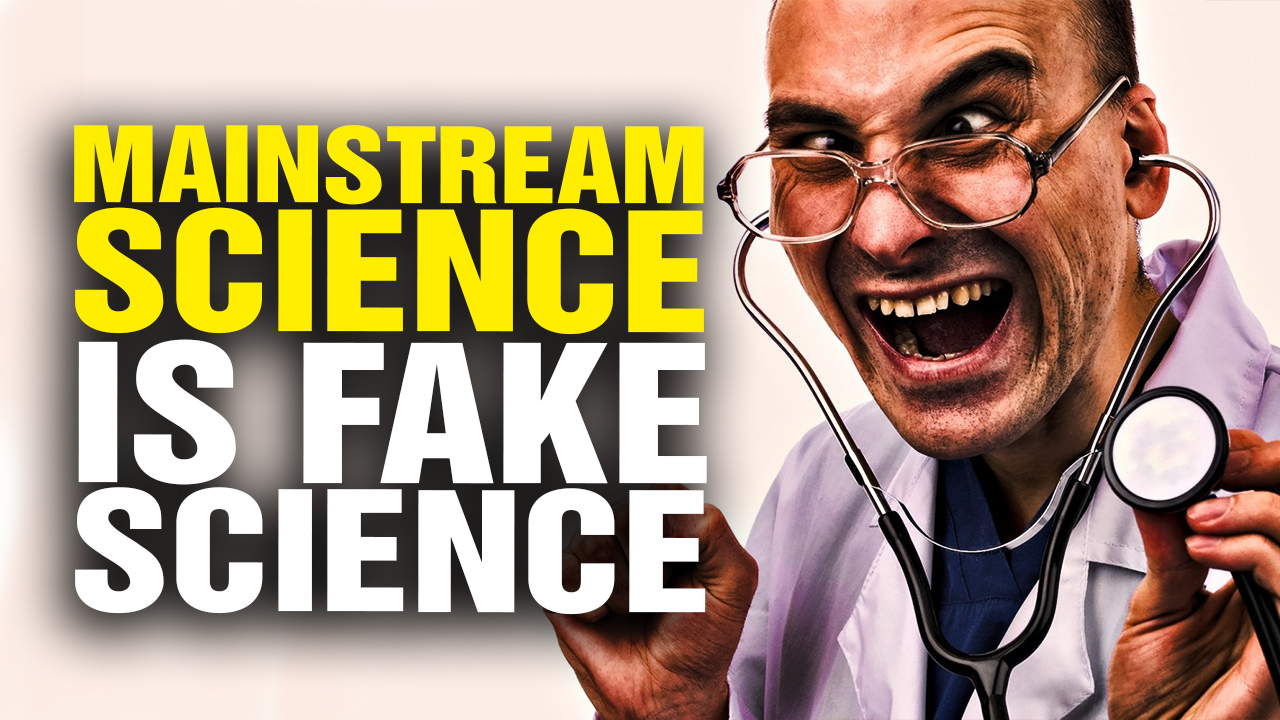 A professor at the Royal Holloway, University of London enjoyed a good laugh recently after submitting an obviously fake study to a prominent academic journal, which accepted and published it – no questions asked.

Gary Lewis claimed to have conducted extensive research into the bathroom habits of conservatives and liberals, concluding that those on the left tend to wipe with their right hands, and those on the right with their left hands.

He used all the right verbiage to describe the methodology and procedure of his fake study, and submitted everything to the esteemed Crimson Publishers for review to see if they would accept it. They did, and he was even able to negotiate the open access (OA) fee for publication down to $0.

In his fake paper, Lewis laid out the wiping habits of eight fictitious politicians – four on the left and four on the right. All four of the conservatives used their left hands to wipe, he claimed, while three out of four of the liberals used their right. He even threw in a joke about one of the politicians, Jeremiah Doorbin, who:

“… responded that he used a munchkin from The Sound of Music to do the wiping, but intimated that if [he himself] did the wiping it would depend on which hand was free at the time.”

The whole thing is so ridiculous that it’s hard to believe that any journal of renown would do anything other than toss it into the trash. But Psychology and Psychotherapy accepted and published it on July 2, revealing just how compromised the system has become.

Fake science is prolific within the federal government, too

It’s somewhat reminiscent to the infamous hoax known as “The Conceptual Penis,” which was a similarly fake study published by two professors back in the 1970s. It contained a gobbledygook hodgepodge of meaningless talking points about masculinity, male sexual organs, and “toxic hypermasculinity.”

Very little has changed in the years since, as we here at Natural News have caught numerous fake studies that have slipped through the cracks. One of them was published just last year in the Journal of the American Medical Association. It claimed that vitamin D supplements are completely useless, while also claiming at the exact same time that vitamin D supplements are very useful.

Studies about pharmaceutical drugs are also problematic, with another recent paper out of Yale University suggesting that at least one-third of all published safety studies on drugs are fake or falsified.

Roughly 32 percent of all drug approvals by the Food and Drug Administration (FDA) are misappropriated, the paper reveals. That’s because many drugs that are initially declared to be “safe and effective” are often later found to be deadly and ineffective in practice – suggesting that the “science” backing them is bunk.

“In my experience, faking scientific data at federal agencies has become more the rule than the exception,” says David Lewis, research director at the Focus For Health Foundation, about the prominence of fake science within government.

“The public is largely unaware that federal agencies often engage in fabricating scientific data to support their policies and cover up any evidence whenever they screw up.”