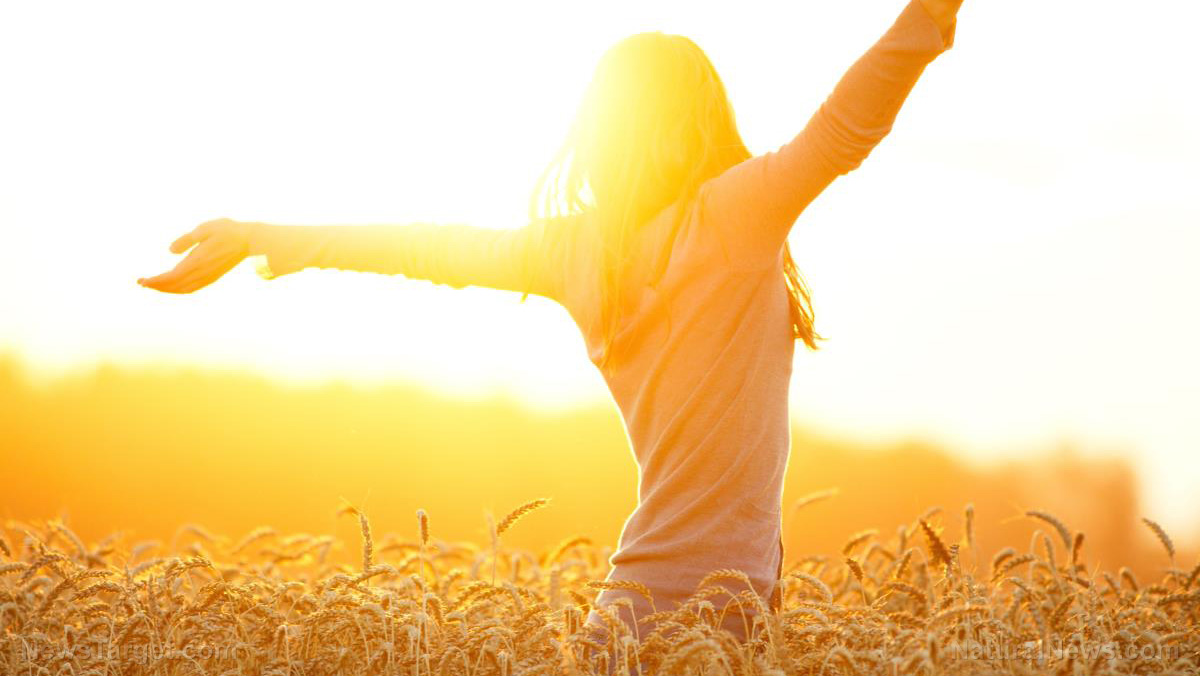 What’s not to be happy about city-living? Everything you need is at arm’s reach – great food, entertainment, shopping malls, the list goes on. You will never get bored. But a recent study suggests that people residing in rural areas are in fact happier because of their simpler life.

A team of researchers from Vancouver School of Economics and McGill University conducted a study which aimed to find out the happiness levels of 400,000 Canadians. Using the responses and by cross-referencing them with other survey data, they were able to identify which factors actually bring happiness to people.

Results were quite surprising as it showed that people living in rural towns are eight times happier than those who reside in urban areas. This was measured using responses from the participants when they were asked to rate “how satisfied” they are with their lives. On a scale of one to 10, the average score ranged from 7.04 to 8.94.

Furthermore, it appeared that some factors expected to largely affect a person’s happy disposition in life weren’t really as relevant; these include higher salaries, higher education, and great jobs. Meanwhile, the research found that simpler factors have more bearing on what makes people happy. In both communities, rural and urban, results showed that Canadians care more about the following things:

According to the study’s authors, the findings made it obvious that “Life is significantly less happy in urban areas.” This is mostly due to the fact that living in busy cities may also mean it’s more difficult to connect with family and friends. (Read: Children raised in rural environments and surrounded by animals develop stronger immune systems.)

Social isolation, as per a separate study, can have adverse effects on the brain. It can actually make a person feel fear and aggression. Moreover, a Toronto therapist, Lesli Musicar, confirmed that people who live in urban areas feel less safe than those in rural towns.

Benefits of choosing to live in a rural town

Granted, we all have our preferences. On one hand, some people love walking in busy streets, being in crowded places, and being surrounded by loud sounds. On the other hand, some enjoy the quiet and less-hectic lifestyle.

But in case you’re wondering why some people still choose to stay in less developed areas, here are three benefits that rural dwellers get:

Learn more about the advantages and disadvantages of living in urban and rural areas by visiting Research.news today.