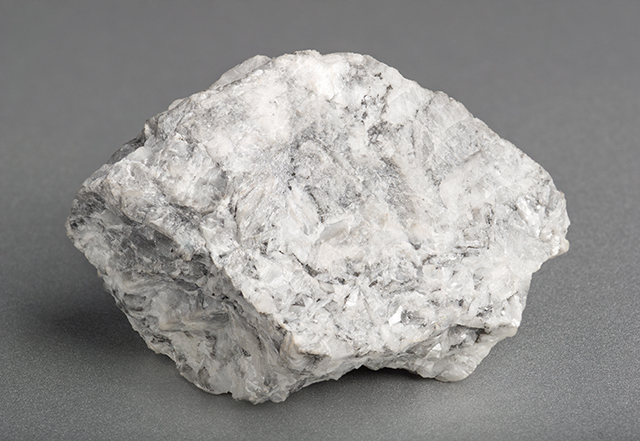 Texan researchers have successfully synthesized an isolated form of plasmonic magnesium nanoparticles, an article in Nano Werks has reported. Not only do these tiny particles possess the same plasmon-emitting capabilities as their gold, silver, and aluminum equivalents, but they also avoid the pitfalls of their more expensive counterparts.

The new nanoparticles are the handiwork of materials researcher Emilie Ringe from Rice University (Rice) in Houston, Texas. She was seeking cheaper alternatives that could emit plasmons, the quantum quasiparticle of plasma oscillation and the plasma equivalent of photons.

When external energy – such as light – hits plasmons, they spread across the surface of some metals like waves rippling across a pond. Plasmonic materials are therefore able to concentrate light and get the most energy out of it.

These materials are used in biological and chemical sensors that require high accuracy. They also see use as photocatalysts and cancer treatment methods. In their latest role, they can target cancer cells and destroy them with heat triggered by application of external energy.

Most plasmonic materials are made from gold, silver, and aluminum. Ringe said the first two materials are too rare and expensive to be applied on an industrial level.

Aluminum is suitable for very large scale applications given its abundance on Earth. The problem is that its plasmonic properties are best brought out by light in the ultraviolet range.

This makes aluminum unsuitable for photocatalysis using dimmer and more common sources of light such as sunlight, which is mostly comprised of visible light. (Related: Is treatment making it worse? DNA damage to brain cells can be caused by nanoparticles from medical treatments.)

This liability prompted Ringe to take a look at magnesium. Like aluminum, the metal is abundant and easily accessed. Unlike aluminum, magnesium can resonate with infrared and visible ranges of light.

The Rice researchers were not the first to try their luck with single crystals of magnesium. Earlier attempts experienced difficulties in building the necessary plasmonic structures, resulting in nanoparticles with inferior crystals.

Ringe and her co-authors – John Biggins of the University of Cambridge and Sadegh Yazdi of Rice – succeeded in creating magnesium nanocrystals with plasmonic properties. Electron microscope analysis showed that these tiny crystals possessed the same hexagonal shape as their crystal lattice.

This is a big opportunity, said Ringe. The underlying crystal lattice determines the shapes that can be constructed out of the material.

Aluminum, gold, and silver crystals have face-centered isometric lattices, which are better known as cubic lattices. They can build boxy structures like rods that share the symmetry of their crystal structures.

In comparison, the atoms of magnesium are arranged in a hexagonal lattice. Its nanoparticles can potentially be used to create new shapes that were previously impossible with cubic lattices. And new shapes could result in new optical properties.

Furthermore, the new plasmonic magnesium nanoparticles were much more robust than expected. The Rice researchers reported that the outermost layer of the magnesium crystals formed a self-limiting oxidized layer.

This magnesium oxide layer not only prevented further reaction, it also preserved the plasmonic properties of the nanocrystals. The particles were able to hold their unique shape for three months despite two weeks of exposure to air, which normally causes ordinary magnesium to burn up.

Ringe’s research team plans to add binding molecules to the magnesium nanoparticles. These molecules will help construct shapes that can “tune” the optical effects of the plasmonic nanocrystals.

Read more about the promising breakthroughs in materials science and other fields of research at Discoveries.news.